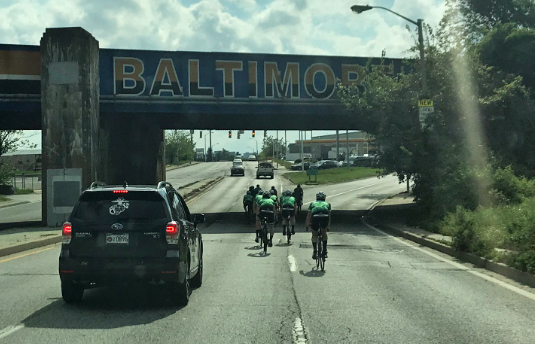 Washington – After the massacre at Sandy Hook Elementary School, a group of 26 bicyclists created a tradition of riding from Newtown to Washington D.C. each spring to promote gun control. But not this year.

This year Newtown’s  “Team 26” has a different destination – the Tree of Life synagogue in Pittsburgh, Pa., where about six months ago 11 people died and seven were wounded as they worshiped.

“We rode to Washington six years in a row and during that period of time, Congress has remained paralyzed and has not done anything to make our communities safer,” said Monte Frank, an attorney who organized the Team 26 rides.

The team’s focus now is to ride through communities to promote activism “with the expectation that Washington will follow as the culture changes and people are calling for safe communities,” said Frank, who ran unsuccessfully as an independent for lieutenant governor last year.

He said Team 26, named after the 26 victims of the Newtown shooting,  is modeling its campaign after the civil rights and LGTB movements, which pressured politicians to move to outlaw discrimination.

As the riders approached Philadelphia Saturday, they learned of another shooting – at the Chabad of Poway synagogue in San Diego, Calif., that resulted in the death of one woman the wounding of a rabbi and two others.

“It rocked us to the core,” Frank said.

He said his mother was a Holocaust  survivor and he had always heard the phrase “never again.”

Shortly after the cyclists arrived in Baltimore, the journey’s halfway point, eight people were shot, one fatally, in a neighborhood in the western part of the city.

On Monday, Team 26 held a press conference with Baltimore’s acting mayor, Jack Young and members of the city council to denounce the violence.

The Newtown shooting on Dec. 14, 2012 , which claimed the lives of 20 first graders and six educators, opened a new chapter in the battle over gun control, spawning  a number of new organizations ready to do battle with the National Rifle Association and other militant gun rights groups.

Sandy Hook Promise was among the first. But unlike  organizations born of the Newtown massacre, including the 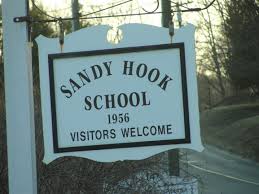 Team 26, seeks to promote cultural change, riding through Peekskill, N.Y, Morristown and Trenton, N.J., and Philadelphia, Pa., as well as Delaware and Baltimore since Friday.  Still ahead are 300 more miles through the Allegheny Mountains to Gettysburg and many small towns on the way to Pittsburgh, which the team hopes to reach on Thursday.

“Everywhere we stop, we are embraced,” Frank said.

While the Newtown bicyclists are ignoring Washington D.C. this year, the House of Representative, in Democratic hands since last year’s midterm elections, has approved several gun measures for the first time in decades.

One would  lengthen the time the FBI has to conduct a background check of potential gun buyers.  Another would expand those background checks to sales at gun shows and between individuals on the internet.

As part of its reauthorization of the Violence Against Women Act, the U.S. House also voted to  lower the criminal threshold to bar someone from buying a gun to include misdemeanor convictions of domestic abuse or stalking charges. Current law applies to felony convictions. 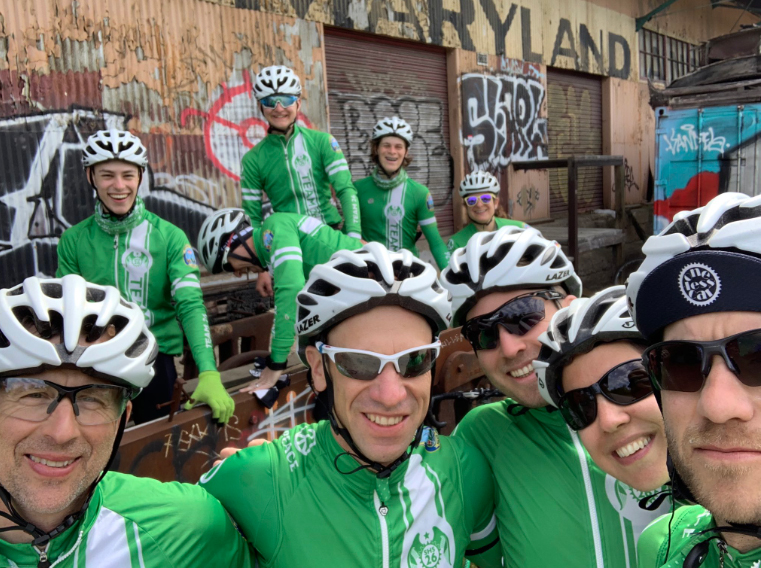 Some of the Team 26 cyclists shoot a selfie while in Baltimore.

But the U.S. Senate, still under GOP control, is not expected to approve any of these House-passed measures.

So, the focus of many gun control groups has been on state capitols, where they have scored a number of successes.

States enacted more than three times as many gun control laws in 2018 as in 2017.

But the NRA, which is in the midst of a leadership struggle and beset by accusations of self-dealing and poor management, is far from toothless.  And when Team 26 reaches Pittsburgh this week, it will be embroiled in a legal struggle with the NRA.

Pittsburgh Mayor Bill Peduto mayor signed legislation earlier this month restricting the use of assault-style weapons in the city. But supporters of the legislation are facing tough resistance from gun rights advocates who say the city doesn’t have the authority to issue such a ban and the NRA has filed a lawsuit on behalf of some Pittsburgh residents.

“We are behind the mayor of Pittsburgh,” and against attempts “to preempt” the new gun law, Frank said.

Team 26 riders were buffeted by cold rains and strong headwinds on their trip south to Baltimore. Frank said that the hard ride is symbolic of the struggle for gun control.

As far as a return to Washington D.C. by Team 26, Monte said that’s always possible.

“When Congress acts, we’ll come down and have a nice celebration,” he said.