With some trepidation, House passes ‘Times Up’ 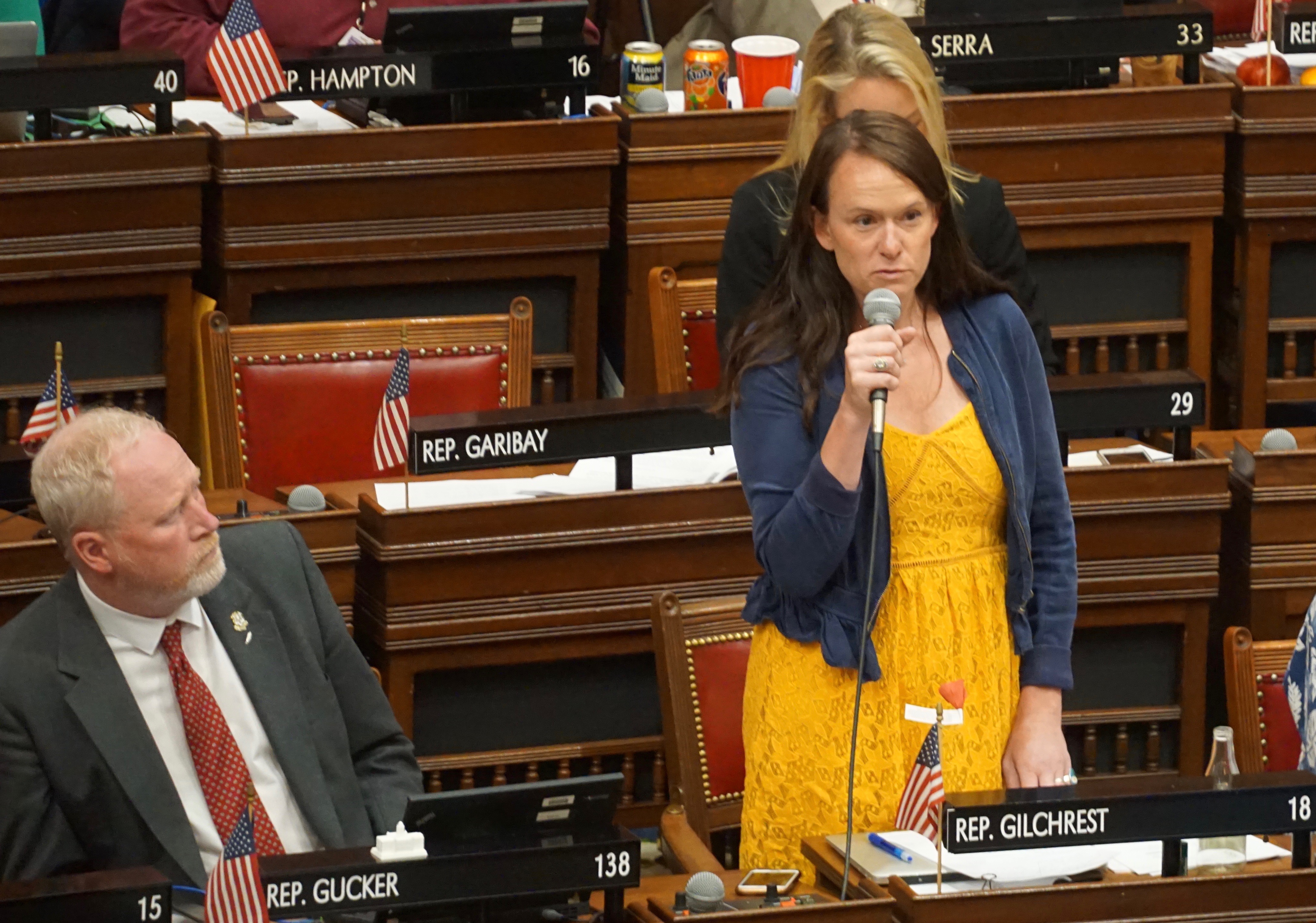 Rep. Jillian Gilchrest: “This does not change the burden of proof.”

More than a year after high-profile sexual assault and harassment cases rocked Hollywood and Washington, the Times Up movement produced final passage in Connecticut on Saturday of legislation addressing harassment in the workplace and the prosecution of rape.

The House of Representatives voted 121-23 for a bill that requires workplace training to combat sexual harassment and eliminates the statute of limitations for sexual assaults against minors and expands it in cases involving adults.

The bill is prospective, meaning it does not subject anyone to prosecution in cases where the statute of limitations has tolled. But it greatly expands the time under which victims of assault can pursue damages in civil court or justice in criminal court.

Despite the overwhelming vote in favor, the bill sparked misgivings among conservative white Republicans and black and Puerto Rican Democrats about whether it was too blunt an instrument, upending judicial checks and balances in the good cause of protecting victims from harassment and assault.

Opposed were five Democrats, all members of the Black and Puerto Rican Caucus, and 18 Republicans. Nine of those who voted no were women: three Democrats and six Republicans.

The Senate unanimously passed the measure, but Republicans in the House raised concerns during the debate about the burden placed on businesses and threats to the constitutional rights of defendants confronted with criminal or civil claims from decades ago.

“Over the years, memories fade. Memories become inaccurate. Evidence is lost,” said Rep. Doug Dubitsky, R-Chaplin, a lawyer and one of the 23 no votes. “Witnesses die or move away.” 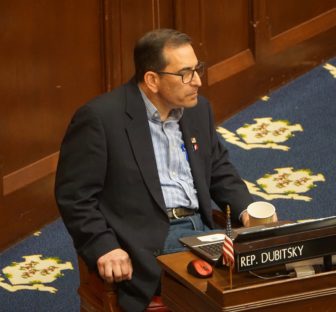 Dubitsky, a conservative who describes himself as a law-and-order lawmaker and a constitutionalist, said he struggled over whether the bill would undermine the constitutional right to a fair and speedy trial.

Rep. Jillian Gilchrest, D-West Hartford, a first-term lawmaker whose political activism accelerated after the election of Donald J. Trump and the Women’s March movement, said the bill should have eliminated all limitations on prosecuting rape.

“This does not change the burden of proof,” she said.

Sen. Mae Flexer, D-Killingly, a lead sponsor of the bill, said Connecticut is an outlier, giving victims too little time to come forward and prosecutors to make their cases.

“Connecticut will no longer lag behind other states around the country in protecting victims of sexual assault,” Flexer said. “Our state will now be the national leader in preventing and addressing workplace harassment. This bill has been a long time coming and finally we can say to victims in our state that we see you, we believe you, and you matter.”

A Republican amendment would have limited the bill’s impact on the workplace. Rep. Liz Linehan, D-Cheshire, objected, saying the bill as written would protect women who complain of harassment from being transferred against their will.

Some lawmakers who asked not to be quoted said they were uncomfortable about expressing doubts about the bill or casting no votes for fear of being deemed insensitive.

The Democrats who voted no were black and Hispanic lawmakers from urban neighborhoods, where the balance of power between law enforcement and defendants often is a sensitive issue. In interviews, three of them said that historical concerns drove their votes.

“It was tough because there were some good things in that bill,” said Rep. Patricia Billie Miller, D-Stamford, a black woman opposed to passage. “Our justice system tilts a certain way. I just think that this perpetuates that, tilts against our black and brown men.”

Miller said members of her own family have been raped and assaulted.

“So I understand the other side of the argument. This was a tough decision for me, and I put a lot of thought into it, because Sen. Flexer has done a lot of work around this, and Sen. Flexer has made a lot of compromises, and I respect that.”

“Been there, on both sides of the fence,” Porter said. “And I’ve seen the disproportionate impact that it has in poor communities and communities of color.” 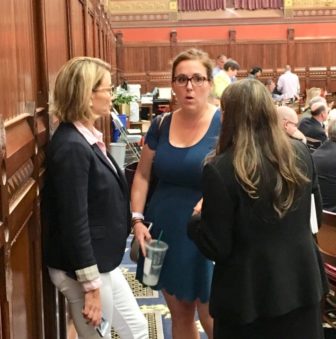 Porter said she and other black Democrats expressed the same concerns last year, when the bill passed the Senate and never came before the House. Those concerns were not adequately addressed, she said.

Flexer was in the House chamber Saturday, talking to House Minority Leader Themis Klarides, R-Derby, and Rep. Rosa Rebimbas, R-Naugatuck, the ranking House Republicans on the Judiciary Committee, about changes that might blunt opposition.

No changes were offered as a result, but Rep. Steven Stafstrom, D-Bridgeport, co-chair of Judiciary, said tweaks to the bill are likely to be offered as an amendment to other legislation as a result of negotiations that occurred off the floor before the vote.

Connecticut now has varied statutes of limitations for sexual assault, depending on the age of the victim, the nature of the crime and the availability of DNA evidence. Misdemeanor assaults generally have a one-year limit, while felony cases in some cases have no limits.

The bill would extend from five to 20 years the default statute of limitations for Class B, C and D felony sexual assaults in which the victim is age 21 or older. The limit for unwanted sexual contact or other Class A misdemeanors would increase from one to 10 years.

If the victim is 18, 19, or 20, the statute of limitations is 30 years following the victim’s 21st birthday. There is no limit under current law for younger victims.

Employers would have to present two hours of training to employees about sexual harassment. Failure to do so could expose the employer to civil prosecution by the Commission on Human Rights and Opportunities.