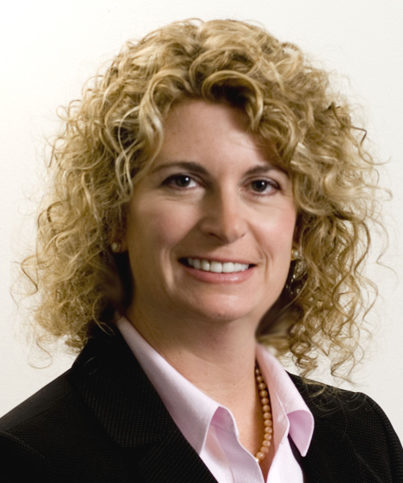 Elin Swanson Katz of West Hartford is resigning as the consumer counsel for Connecticut to take a legal and executive position with Tilson Technology Management, a Portland, Maine-based information-technology company opening an office in Connecticut.

As consumer counsel, Katz represents the interests of utility rate-payers before the Public Utilities Regulatory Authority and other venues, including the General Assembly. The Office of Consumer Counsel is an independent state agency with statutory responsibility to represent customers of Connecticut’s regulated utilities.

Her resignation is effective July 5. Her successor will be named by Gov. Ned Lamont and  subjected to review by the legislature’s Executive and Legislative Nominations Committee and confirmation by one branch of the General Assembly.

“Serving as consumer counsel has been the privilege of my career,” Katz said. “It has been such an honor to represent the consumers of Connecticut for almost eight years and it has been an experience that has shaped my view of the world and the people and the businesses that we serve.”

Katz joined AARP and the Connecticut Citizen Action Group in February to advocate for an end to third-party electric retailers in the state, a measure that failed. Katz said her office found that from 2015 through 2018, state consumers who used third-party electric suppliers paid roughly $200 million more than residents on standard service.

She was appointed by Gov. Dannel P. Malloy in September 2011. She is a former member of the West Hartford Board of Education who briefly considered a run for attorney general after George Jepsen surprised Democrats by announcing in November 2017 he would not seek a third term.

Katz will be the associate  general counsel and managing director of energy consulting for Tilson, a growing 13-year-old company whose technology infrastructure projects in New England include installing 2,300 new miles of fiber optic cable and 7,000 smart grid wireless nodes.

Broadband expansion into underserved communities has long been an interest of her’s, Katz said. Tilson’s new energy unit will focus in part on connectivity.

“Elin has been a passionate advocate for all of Connecticut’s citizens for nearly eight years,” Lamont said. “Her expertise and experience has helped ensure Connecticut consumers have an advocate on their side and no doubt that advocacy will continue as she begins working to bring broadband and 5G technology – and its transformative powers – to all Connecticut consumers.”

Katz has a law degree from Boston University. She held positions in state government and Day Pitney before becoming consumer counsel. She also has a B.S. from Cornell University and a master’s from Trinity College.