Nearly half CT’s nursing homes rate above average for staffing 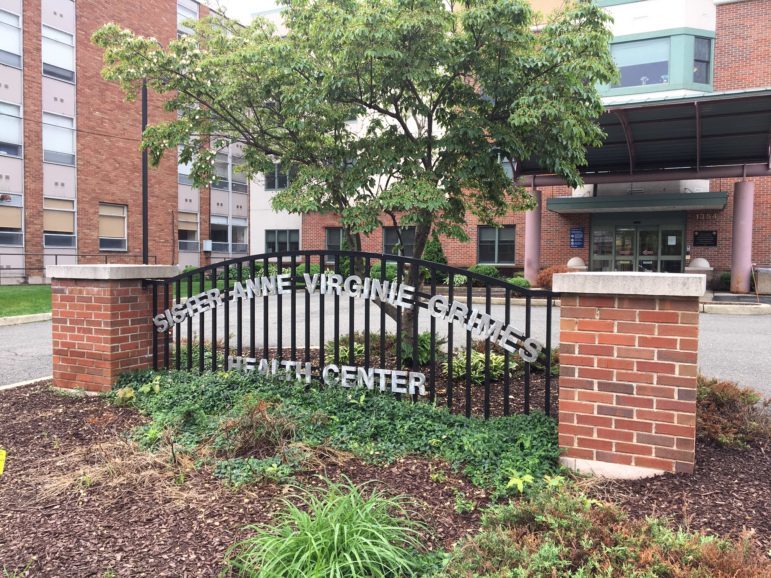 With tougher standards, 48 percent of the state’s nursing homes —104 facilities— received a four- or five-star rating for staffing, data from the Centers for Medicare & Medicaid Services (CMS) show.

Thirty-nine nursing homes (19 percent) earned a one- or two-star rating for staffing levels.

Nursing Home Compare’s five-star system (5 being “much above average,” 4 “above average,” 3 “average,” 2 “below average” and 1 “much below average’) examines quality of care delivered, staffing and overall performance, among other factors. It gives consumers the ability to compare quality among facilities. CMS updated the rankings in April, following the release of new payroll data that gives insights into nursing home staffing trends. The site rated 217 facilities in Connecticut and thousands more nationwide.

After a series of complaints about the quality of residents’ care nationally, CMS announced in 2018 measures to increase nursing home oversight and provide transparency on staffing. In compiling its staff ratings, CMS considered facilities’ staffing hours for registered nurses (RNs), licensed practical nurses (LPNs), licensed vocational nurses (LVNs), and nurse aides. The information compiled is from the fourth quarter of 2018, from the most recent payroll data available.

Check out the C-HIT.org  database of the 2019 nursing home inspection reports here.

Lisa Freeman, executive director of the Connecticut Center for Patent Safety, said staffing levels are a top priority among family members of nursing home residents. “It’s always an issue that’s brought up,” she said. In some cases, facilities simply are short-staffed; in others, staff may not be used the most efficiently, she said.

Nationally, 1,638 nursing homes received one-star ratings for staffing, according to a Kaiser Health News analysis. Some facilities were downgraded because their payroll records showed no registered nurse hours for four days or more, while others failed to provide payroll information. Medicare had previously penalized nursing homes with seven or more days without an RN.

Matthew Barrett, president and CEO of the Connecticut Association of Health Care Facilities, said Nursing Home Compare is a valuable tool for families and nursing home residents, but shouldn’t be the only thing consumers look at when choosing or evaluating a facility.

The latest ratings were released after CMS “abruptly” changed the methodology by which it rates facilities, which could confuse some people, said Barrett, whose organization represents 150 nursing facilities.

Overall ratings encompass not only staffing, but also health inspections and quality of care.

Barrett said several former five-star homes have lost one or more stars under the new system.

“That is concerning,” he said. “The latest star ratings cannot be compared to ratings prior to April because the goal posts have been moved and are just different.”

The Conn. Health I-Team reported last November that staffing levels challenged the quality of care at some facilities. Between 2015 and 2018, the state Department of Public Health cited and fined nursing homes for a total of 247 violations. In 25 of those cases, citations noted that two staff members were required to help or move a resident and only one was used. Of those cases, 17 incidents occurred in 2017 and 2018, and most resulted in a resident being injured.

Though it doesn’t change staffing requirements, a bill approved by the state legislature requires nursing homes to calculate and post daily staffing information.

Separately, the state budget requires the Department of Social Services to increase Medicaid reimbursements to nursing homes by 4 percent by January 2021. The budget calls for a 2 percent increase starting July 1, another 1 percent

One looming challenge on the horizon for facilities, Barrett said, is the state’s rising minimum wage, which could make it harder for nursing homes to recruit and retain workers. Once minimum wage increases to $15 an hour, he said, service sector jobs will pay close to what nursing homes pay—and nursing-home work often is more difficult, both physically and emotionally.