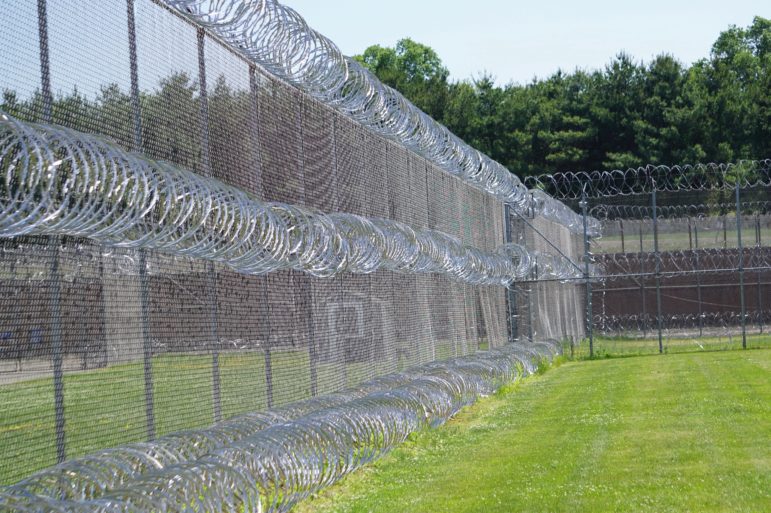 The Department of Correction says it will begin testing and treating inmates for the Hepatitis C virus this fall.

The department’s announcement was issued in an Aug. 7 memorandum from Commissioner Rollin Cook, who began his tenure in December.

“The health services staff shall develop clinical guidelines that will result in HCV testing of every inmate incarcerated in Connecticut except for those who discharge prior to being tested,” Cook wrote.

Those inmates who opt out of testing will be provided with information about Hepatitis C transmission and infection and about how to obtain a test in the future. The department also will develop clinical guidelines for the treatment of inmates who test positive for the virus.

Cook’s memorandum comes on the heels of a class action lawsuit filed on behalf of a handful of Connecticut inmates. Those guidelines “shall initially prioritize the treatment of inmates with the greatest medical need for HCV treatment with the ultimate goal of treating all inmates where it is medically appropriate,” Cook wrote.

The lawsuit pending in U.S. District Court alleges that the Department of Correction does not adequately care for its prisoners infected with the disease, putting in jeopardy the health of those entrusted to the agency’s care.

The suit charges that over a six-year period, the prisons treated only 152 inmates for the disease when there were likely as many as 2,000 infected.

The plaintiffs, represented by attorneys Kenneth Krayeske and DeVaughn Ward, claim the DOC does not adequately treat or screen inmates for the virus, which is especially prevalent in jails and prisons and can be spread via blood, sex and needles used to inject drugs or create body art like piercings and tattoos.

It is unclear how many inmates in Connecticut prisons have Hepatitis C, Shea’s ruling states, but a study found that as many as 12 percent of the New Haven Correctional Center’s inmates had the virus in 2015.

A bill considered by legislators this year would have required the department to study the prevalence of Hepatitis C in correctional institutions and facilities. The blood tests for the study would have cost $412,765, according to the state’s fiscal analysis  that also notes treatment could cost the state between $43 and $158 million.

The bill did not make it to Gov. Ned Lamont’s desk.

Krayeske and Ward filed a motion for preliminary relief last month, noting that “from March 16, 2012 to October 26, 2018, the CDOC only treated 152 inmates with [direct-acting antiviral medication,]” despite that more than 2,000 inmates were likely suffering from the virus during that six-year period.

Connecticut is not alone in being accused of failing to treat inmates who have Hepatitis C. North Carolina, Massachusetts, Colorado, Pennsylvania and Missouri are among the roughly dozen states facing lawsuits for not screening, treating or documenting Hepatitis C rates among their inmates. A ruling in Florida is requiring that state’s Department of Corrections to treat its Hepatitis C-infected inmates.

“Thousands of inmates in Connecticut’s Department of Correction could now receive life-saving medication,” Ward said earlier this month of the lawsuit’s potential implications. “We know that people can die from failure to treat hepatitis C. And the implications of this ruling force the state to take a serious look at the way they are delivering treatment to inmates with Hepatitis C, but also broadly with how they are delivering medical care to thousands of people.”