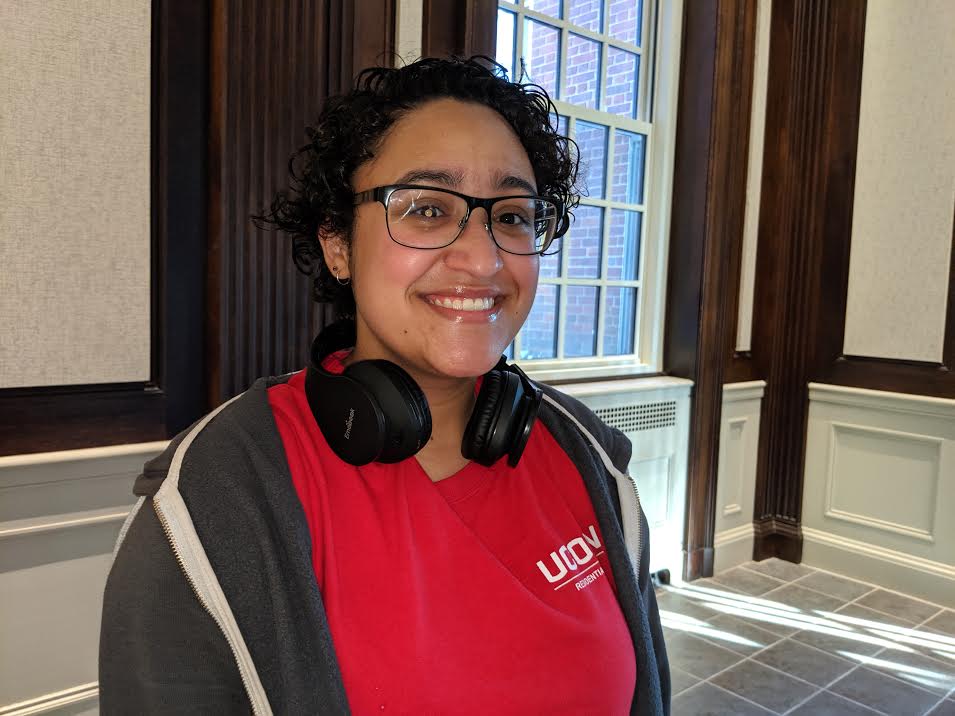 Nicole Andrade, a UConn junior, said the tuition increase will be difficult for her family to absorb. She is already paying off school loans, she said, and her family makes too much money to be eligible for financial aid.

UConn students will pay an extra $608 next year in tuition — a  4.2 % increase — under a five-year schedule of increases approved unanimously Wednesday by the university’s board of trustees.

UConn President Tom Katsouleas said after the meeting, “The concern is for education to be as affordable as possible and still maintain quality.

“I think students overall don’t want quality to go down and they understand that there is inflation and other factors that drive that up and the choice is to raise tuition as modestly as we can or to cut quality.”

Scott Jordan, UConn’s chief financial officer, told the trustees that this is a “dramatic change” from the significantly higher rate of increases that occurred over the last four-year period, when tuition increased by $700 to $950 each year, with an overall percentage increase of 31%.

Jordan said after the meeting that the purpose of the increase is “to protect the university’s academic quality and to make sure that our students get the courses they need to graduate on time in the face of increasing cost pressure.

“The truth is this is the lowest increase we’ve had in a number of years,” Jordan said. “We’re doing our best to keep our tuition increases as low as possible.”

Nicole Andrade, a junior from Massachusetts, said the increase will pose a greater financial burden for her.

“I’m on an academic scholarship,” Andrade said. “My family makes enough money where I don’t get financial aid, but it’s enough that, like, we’re struggling. It’s that line.”

She said she wants to go on to get her doctorate and is already getting charged interest on one of her loans.

Andrade  noted that it doesn’t help that students are already paying an additional fee of $500 to cover the cost of the new recreation center at the university.

If an increase is unavoidable, Andrade said she’d like to see funding go toward mental health and health services on campus, which she said need to be expanded to meet student needs. 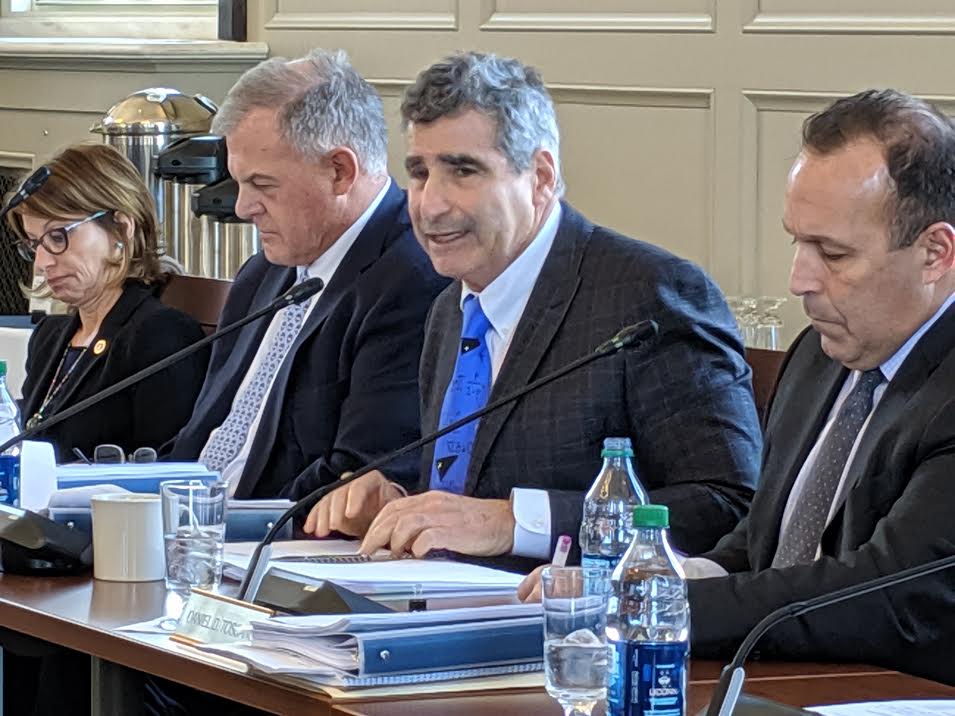 Mika Stetson, a first-year student from New Milford, said she expects higher tuition will mean bigger loans for her as well.

“As a student I don’t support  tuition increases because I have a significant problem with the college debt in our country,” Stetson said, “and the amount of interest students are forced to pay. Obviously, adding onto tuition prices isn’t going to help with that.”

“In addition to the hundreds of dollars we are forced to pay for a new recreation center no one really asked for, I think that’s a little bit wrong.” 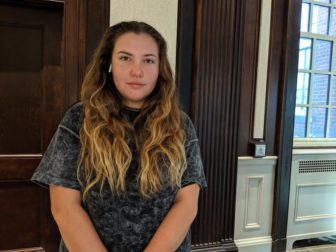 He said the university is attempting to hold itself to the national higher education price index, which he said is not Connecticut’s price index.

“Costs are higher in Connecticut than they are nationally but we’re doing this in order to reinforce the social contract and the commitment we have to providing high quality education,” he said. “It’s going to require our deans and other leaders to reprioritize the resources and also look for them to be creative about the generation of new resources through revenue generating programs such as growth in master’s degree programs … and also philanthropy.”

The new tuition plan comes less than two months after Katsouleas announced a new scholarship program that will enable incoming students whose families have an income of $50,000 or less to attend UConn tuition-free starting in the fall of 2020.

The university said the new program, called the Connecticut Commitment, will not drive up costs for other students and that the tuition plan would be the same even if the financial aid program had not been enacted.

Katsouleas said fundraising for the Connecticut Commitment has been going well and the university hopes to soon announce a donation that is “quite large.”

But some officials have questioned whether it would be better off to channel university resources toward reducing costs, such as the university’s expenditure on the state’s unfunded pension liability.

Katsouleas said that while the Connecticut Commitment creates enthusiasm among donors, he is certain that trying to raise money to address the increased fringe benefit costs would not.

“You just won’t raise any that way,” Katsouleas said.

While the dollar increase for out-of-state students will be the same as it is for in-state students, the percentage will be much smaller — 11.3% over the next five-year period — because their tuition is already much higher.

The cost of attending UConn also includes room and board, in addition to tuition, for most students. The full cost to attend the UConn Storrs campus in 2020-21 will be $31,092 for in-state students and $53,760 for out-of-state students if state aid remains level.

Jordan said that, as required by state statute, the amount of money allocated to support financial aid will increase accordingly each year when tuition rates change.

When institutionally-funded aid is factored in, the average in-state UConn student pays about $9,200 in annual tuition, the university said, with those who receive federal Pell Grants paying less.

The university provided a breakdown of the $608 tuition increase for next fall, saying that $100 covers cost increases, including personnel expenditures, while $389 accounts for inflationary increases. In addition, $119 was added to offset the increased fringe benefit costs that UConn is paying as part of the state’s plan to catch up with unfunded pension and retiree healthcare liabilities.

University officials noted that, as with UConn’s previous multi-year tuition plans, the board could be asked to revisit rates if there is a significant drop in state aid or a significant increase in costs.