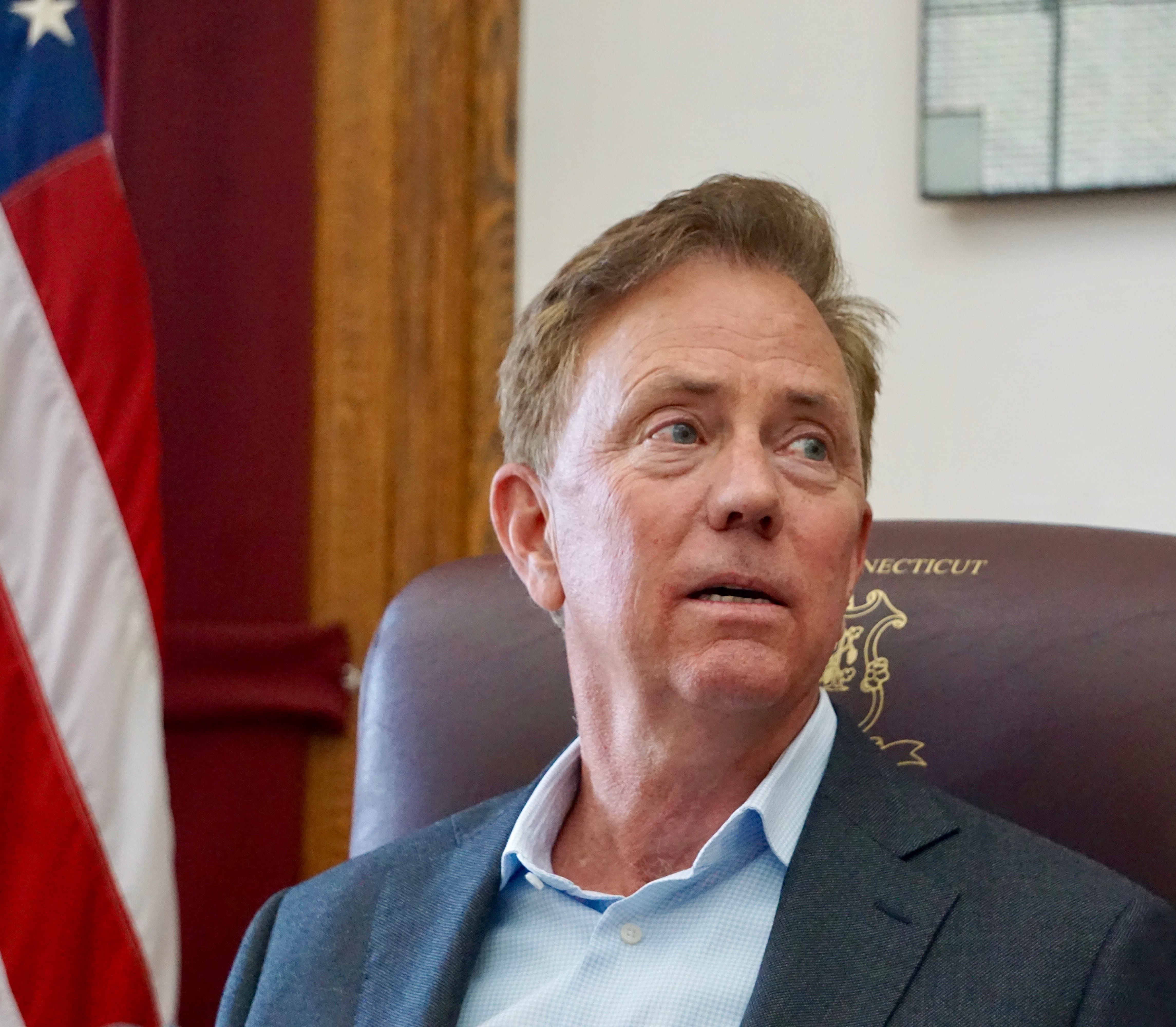 If you are arranging a surprise party, you might consider keeping Gov. Ned Lamont out of the loop. He has a habit of premature declarations.

He is spending the week after Christmas in south Florida with family and friends. And, as he disclosed in a brief interview after a recent public event, he also is making an excursion to visit deployed Connecticut National Guard troops.

Under a law passed in 2006, Guard units can be mobilized without the consent of a governor, but the Defense Department tries to involve them in deployments.  Lamont’s predecessor, Gov. Dannel P. Malloy, made a whirlwind trip to visit Connecticut troops in Kuwait and Afghanistan a few weeks before Thanksgiving in 2011.

So where is Lamont going to visit the troops?

Oh, go ahead, I told the governor.

It turned out the Pentagon strongly prefers that he didn’t, a question of security protocols. So, rather than potentially cause the cancellation of the trip, we’ll keep this detail under wraps — at least for a while.