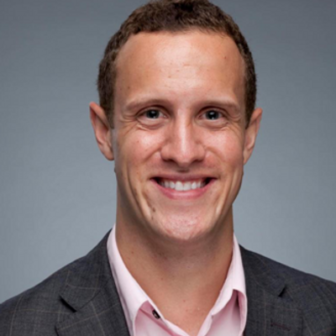 Washington — The campaign of former New York Mayor Michael Bloomberg on Tuesday announced his Connecticut campaign staff, an indication that he hopes to be competitive in the state’s Democratic primary in April.

The campaign said Brett Broesder will join the campaign as state director.

Broesder was recently elected a member of Milford’s Planning and Zoning Board and has served as a political consultant for Gov. Ned Lamont, Lt. Gov. Susan Bysiewicz, and state Treasurer Shawn Wooden. He’s also served as an aide to Hartford Mayor Luke Bronin and former Bridgeport Mayor Bill Finch.

“Mike Bloomberg has taken on and won on some of our country’s toughest fights — be it on guns, climate, or public health — and our effort to defeat Donald Trump in Connecticut, and nationwide, will be no different,” Broesder said in a statement. “I’m eager to start building an organization that will not only help us win the primary on April 28, but also in November so that we can start rebuilding America.”

Bloomberg has hired Ruben Felipe as state political director. Felipe was once deputy chief of staff for Finch,  and is the father of state Rep. Antonio Felipe, D-130th.

Bloomberg has been climbing in the polls. A Morning Consult poll released Monday found 12% of Democratic primary voters support Bloomberg, just behind Sen. Elizabeth Warren at 14%, and significantly ahead of  former South Bend, Ind., Mayor Pete Buttigieg at 7%, businessman Andrew Yang at 5% and Sen. Amy Klobuchar, D-Minn., at 3%.

The billionaire businessman could spend more than $1 billion in his effort to defeat President Donald Trump. Just eight weeks into his presidential campaign, Bloomberg has already spent about $250 million on advertising, more money than most other candidates could spend in years.