Dulos, money bail and an ongoing conversation about bond reform 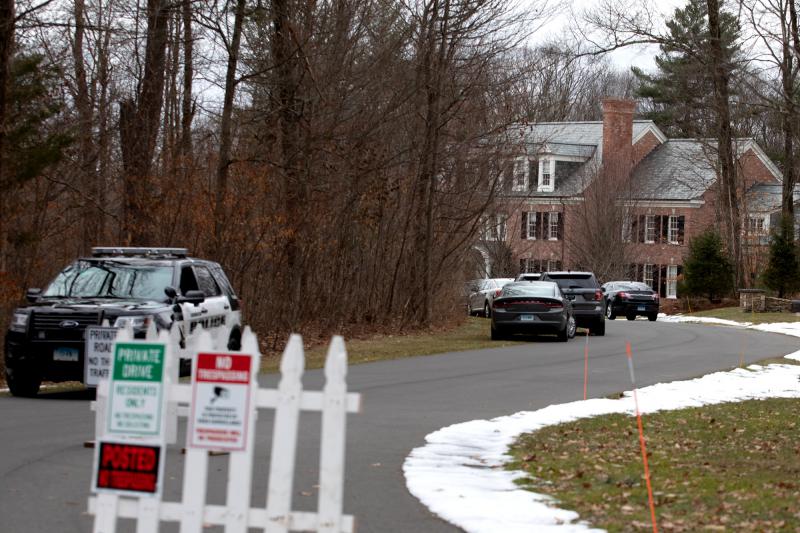 Fotis Dulos’ home, where he had been confined since posting a $6 million bail earlier this month, and where police found him unconscious on Tuesday after attempting suicide in his garage.

When Fotis Dulos, charged in the murder of his estranged wife, was called back to court Tuesday to face the revocation of his $6 million bond, it appeared the wealthy real estate developer was about to join the legions of people — many of whom are poor, black and brown — who can’t afford to remain free while their cases are pending.

But then Dulos attempted suicide, throwing his criminal case into disarray. As Dulos remained in critical condition and a judge ordered his rearrest Wednesday, a prominent bail bondsman known for taking on celebrity clients like Harvey Weinstein pledged to cover the entirety of Dulos’ bond — now set at $6.5 million — if and when he is released from the hospital.

The Dulos case — for all its salacious, tragic detail — underscores the outsized role that money and private, for-profit bond agencies play in a cash bail system like Connecticut’s, officials say, and points to an urgent need for reform.

“Money is a stakeholder in the system,” said Alex Tsarkov, executive director of the Connecticut Sentencing Commission, noting that the United States is the only country in the world besides the Philippines to have such an arrangement.

And with money at its center, the cash bail system breeds inequities.

Case in point: On Jan. 9, the day Dulos posted a $6 million bond after being charged in his wife’s murder, 438 people — most of whom were racial or ethnic minorities — remained behind bars in Connecticut on bails of less than $20,000, according to the state’s Open Data portal.

Tsarkov and his colleagues at the commission are exploring alternatives to the cash bail system. Central to their analysis is the belief that the current system exacerbates socioeconomic inequality.

Affluent people charged with serious crimes — like Dulos — can post bond, while people with less money who are accused of less serious crimes must remain behind bars while their cases are pending.

In a cash bail system like the one in Connecticut, money is a proxy for risk. The higher the bond amount, the greater the risk the accused poses to public safety and the more likely they are to skip court appearances.

The purpose of bail is to allow the greatest number of people to be released before their cases are resolved while simultaneously protecting public safety and ensuring people show up in court. But when wealthy suspects accused of serious crimes post high bonds while those with lower bail amounts languish in jail, Tsarkov said, it raises questions about the entire system.

In Connecticut, those held on small bail amounts are disproportionately members of racial or ethnic minority groups. Research shows that being incarcerated pretrial makes them more likely to plead guilty, serve time in prison and receive sentences more than twice as long, on average, than those who are released on bail. It also puts them at risk of being unemployed three to four years after their cases are adjudicated, and increases the odds they’ll commit more crime in the future.

“What I’m worried about are more normal people, and what the system does to them.”

“A lot of times you have people in on a low bond because they want it,” said Lawlor, explaining that they could be planning to plead guilty and want to get credit for time served.

Others could be unable to post small bond amounts because they’re being held on a federal detainer, wanted by another state or on a high bond for another criminal charge, Lawlor said. 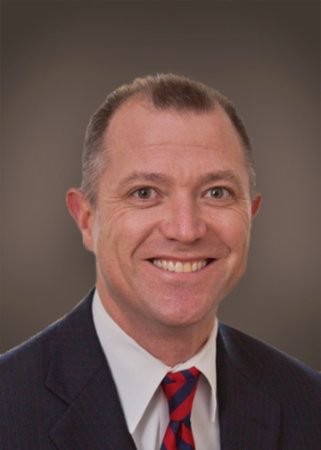 People like Dulos who are charged with murder are typically given high bonds. It’s the exception, not the norm, for them to post them. On Jan. 1, there were 204 people incarcerated pretrial  in Connecticut with bonds over $1 million.

But sometimes, any amount of money can be a barrier to a person’s release.

“Focusing on equity and including people at the extreme top can kind of skew this conversation to the extent that it doesn’t make sense to have that conversation,” said Sen. Gary Winfield (D-New Haven), the chair of the Judiciary Committee. “What I’m worried about are more normal people, and what the system does to them.”

“The $6 million in this case is a rare occurrence,” Tsarkov said, “and yet it’s a part of the system”

Dismantling cash bond is not a panacea for pretrial justice, Tsarkov cautioned. “It’s what you put in its place that really matters.”

The Sentencing Commission released a report in 2017 that recommended the state further study what a system of preventative detention would look like in Connecticut. Such a change could require prosecutors to determine which suspects are eligible for pretrial incarceration.

This change would require retooling the risk assessment instrument currently used to recommend conditions of release, a scale that assigns scores based on metrics including a person’s charge, marital status and number of convictions.

The retooling would come with risks, criminal justice advocates warn. In a discussion at the Sentencing Commission’s symposium earlier this month, Chief Public Defender Christine Rapillo said seemingly objective standards are at risk of being biased.

“As we’ve heard before, different communities are policed differently. So you’re not necessarily measuring somebody’s criminality by looking at their criminal record – they just live someplace that they’re going to get picked up for things that somebody who lives someplace else isn’t going to,” Rapillo said. “It is very difficult, if not impossible, to have any sort of an assessment tool that is truly race-neutral, because the criteria that people use to assess risk all come with race-laden factors.”

Rapillo said she was concerned a preventative detention system would actually lead to more people being detained pretrial, since prosecutors could argue for greater use of detention for people accused of politically sensitive crimes, like domestic violence or sex offenses.

“If there’s a way to… implement it in a way that’s gets fairly applied to everybody, then we should be moving to do that,” Rapillo said. “People shouldn’t be in jail just because they’re too poor to post [bail].”

The Sentencing Commission is not proposing any bail-related recommendations to lawmakers in the 2020 legislative session. Their study of alternatives to the current system is ongoing.

“We’re quite a ways away from where we can make a proposal,” said Judge Robert J. Devlin Jr., the commission’s chair. 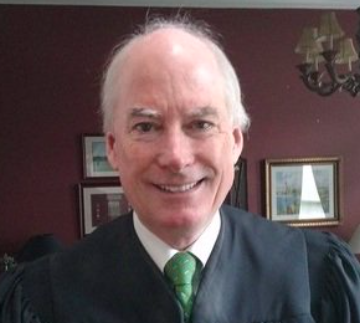 Devlin and his colleagues have tackled bail reform before. On their recommendation, the Rules Committee of the Superior Court approved a change last year that automatically gives arrestees the option of posting 10% of their bond, provided it’s $20,000 or less. Suspects get that deposit back once their cases are resolved, so long as they show up for court. The change went into effect Jan. 1.

Devlin recognizes that the rule change doesn’t solve all the inequities in the pretrial system, but suggested it could help people who have some savings or a financial support network.

“It may be that a friend or family member may be more willing to put the money up if they’re going to get it back at the end of the case,” said Devlin.

Tsarkov said the new option might give low-risk arrestees held on low bonds a chance to fight their charges from the free world.

But it can’t help everyone.