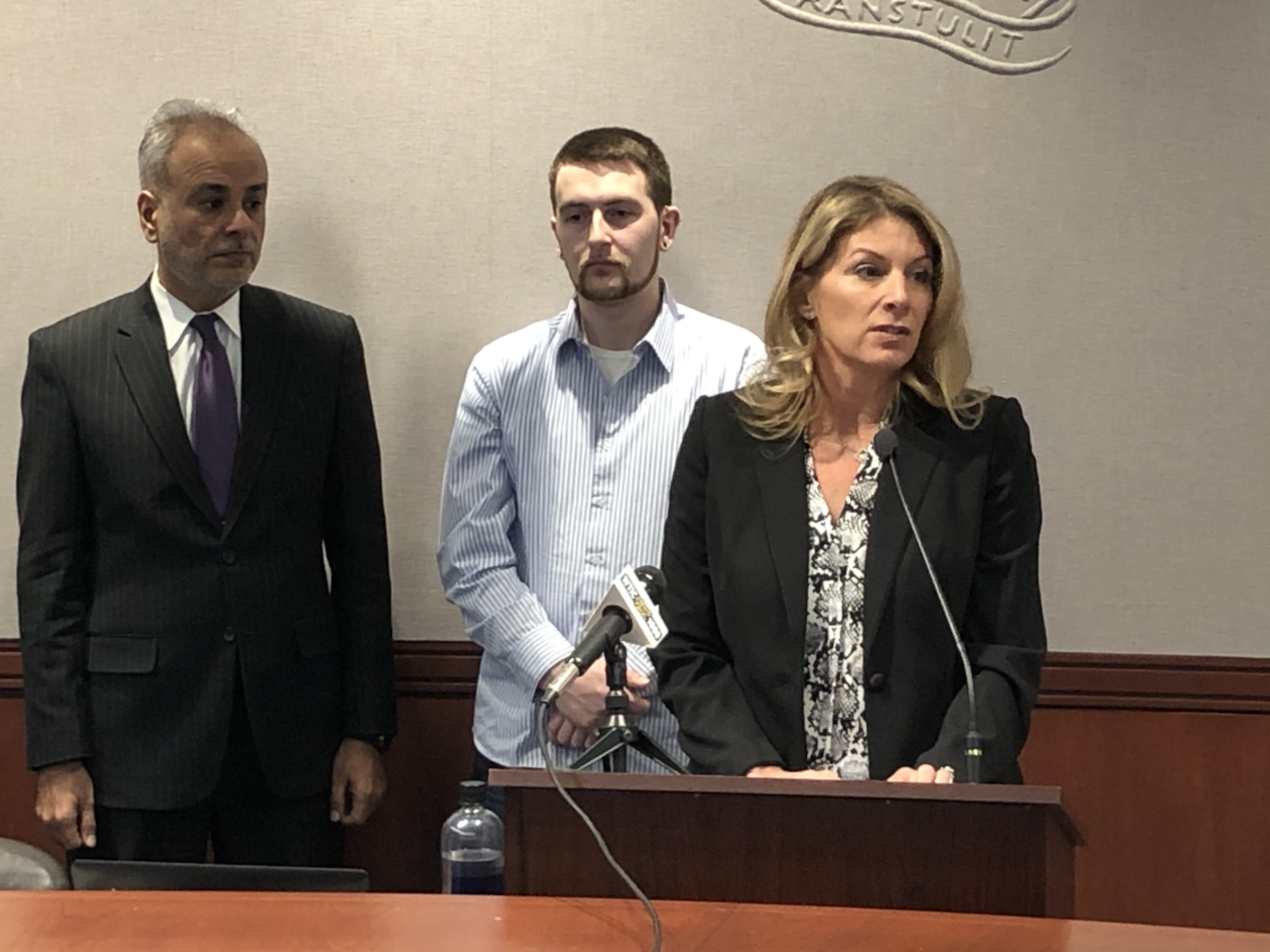 The CT Community Nonprofit Alliance asked Thursday for a share of projected future budget surpluses — more than $460 million over the next five years — to mitigate more than a decade of under-funding.

Despite predictions that Connecticut’s rainy day fund could continue to grow through 2024, the nonprofits’ big ask puts the sector on a collision course with Gov. Ned Lamont and many legislators over the state spending cap.

“Through more than a decade of tough budgets, while the need for services has only increased — nonprofits have had their budgets frozen or reduced,” said Gian-Carl Casa, president and CEO of the alliance. “Today we’re asking that the governor and the legislature provide us with the means to continue to help half a million people across the state.”

Connecticut spends about $1.4 billion annually contracting with hundreds of community-based, private, nonprofits to provide the bulk of state social services.

The alliance projects it would take an extra $462 million per year to make them whole. Their proposal is for Lamont and lawmakers to gradually increase funding over the next five years for an average of about $92.4 million extra per year.

This also would coincide with a projected surge in state employee retirements. Comptroller Kevin Lembo’s office projects 15% or more of the workforce could step down by 2022 or 2023. And as state-employed social workers retire, the nonprofit sector is expected to be asked to absorb more of Connecticut’s caseload.

Andrea Ferrucci, who chairs the alliance, said many state officials are aware that Connecticut has about two thousand aging citizens with developmental disabilities on a waiting list for residential placements — a problem that has been growing for decades. 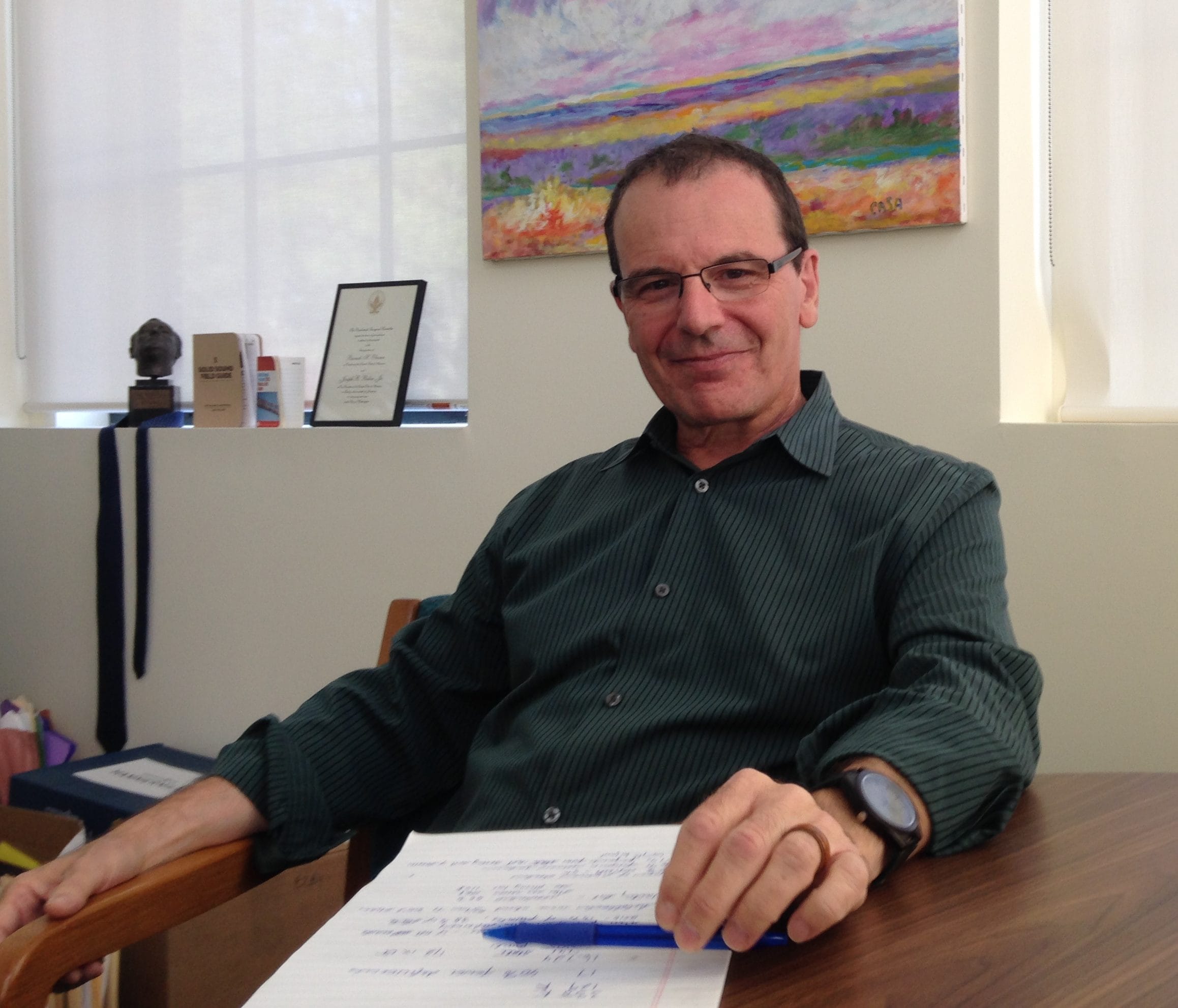 But Ferrucci, who also is executive director of Mosaic — which has facilities that serve people with behavioral health needs or intellectual disabilities in Cromwell and Bozrah, said the problem isn’t limited to residential services. Many nonprofits are capping services or even cutting program slots.

“This is unacceptable in a wealthy state like ours,” she said. “Connecticut can do better.”

Compounding nonprofits’ frustration is that Connecticut has a record-setting $2.5 billion in its budget reserve, and projects to run up roughly $2 billion in additional budget surpluses over the next five years.

But there are some big qualifiers on those numbers.

First, state budget analysts’ forecasts are conditional upon the United States’ economy not entering a recession. Should that happen, the potential surpluses may never develop.

“This is unacceptable in a wealthy state like ours. Connecticut can do better.”

Secondly, Lamont and many of his fellow Democrats in the legislature, who frequently praise the nonprofits for their work, nonetheless want to use most of those projected future reserves for another purpose.

The current rainy day fund represents 13% of annual operating costs, and once the reserve tops 15% — about $3 billion — Connecticut is supposed to use those funds to reduce pension debt.

Lamont and Democratic legislative leaders support paying down pension debt, and then using the corresponding reduction in required pension contributions to help finance the rebuild of Connecticut’s transportation infrastructure.

Sen. Saud Anwar, D-South Windsor, the only legislator to attend the nonprofits’ news conference Thursday, noted few media outlets also were present, adding that debates over tolls and transportation unfairly grab more headlines than the needs of the poor and disabled.

“This is not the conversation we should be having,” he said. “But misery doesn’t sell. Sadness doesn’t sell.”

Anwar and the nonprofits also acknowledged they face an obstacle with the state’s budgetary spending cap.

Designed to keep growth in annual spending close to the growth in personal income and inflation, the cap is a major obstacle in the fiscal year that begins July 1.

Though there is a process to exceed the cap legally, the Lamont administration made clear this week it doesn’t want to do that. Nor does the governor want to do what his predecessor, Gov. Dannel P. Malloy often did, and borrow for operating expenses so they could be removed from the budget — and clear space under the cap.

“The budget Governor Lamont will present to the General Assembly next Wednesday is fully compliant with all of the existing caps and does not engage in the game-playing and gimmickry that have haunted our state for decades,” said Chris McClure, spokesman for the governor’s budget office.

Many of Lamont’s fellow Democrats in the House and Senate majorities also have been wary of legally exceeding the cap, and Republican lawmakers have been universally opposed to that prospect.

Anwar was not dismayed.

“This should be a priority of the state, to take care of our most vulnerable,” he said. “I’ll continue to fight, even if I’m alone.”