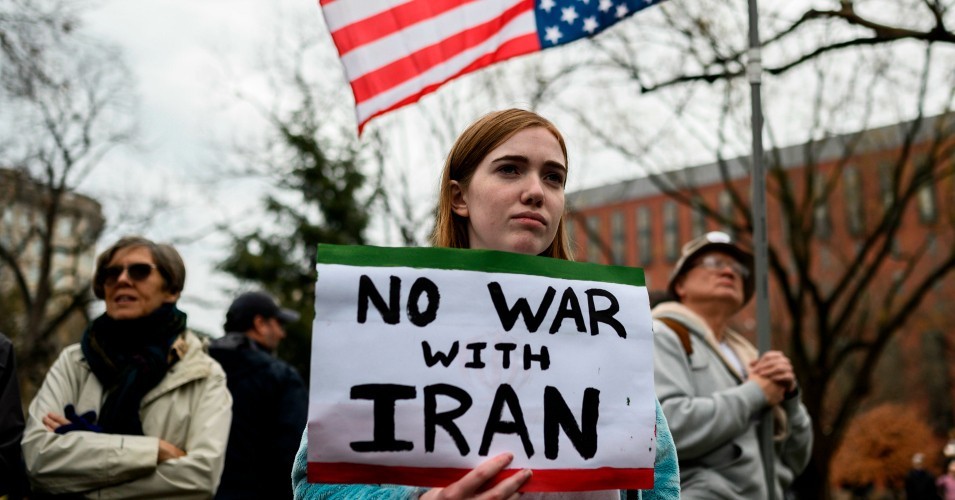 Washington – With the support of Connecticut’s Democratic senators, the Senate on Thursday approved a binding resolution that would ban President Donald Trump form ordering any new offensive strikes against Iran.

But the 55-45 vote on the resolution, supported by all Senate Democrats and eight Republicans, fell short of the two-thirds needed to override a presidential veto.

Still, the vote indicates there is bipartisan concern over Trump’s handling of Iran after the president order a strike that killed top Iranian military commander Qasem Soleimani.

“No one here mourns Soleimani’s death. He was a ruthless killer. He has American blood all over his hands,” Murphy said in a speech on the Senate floor. “But decisions over whether to attack sovereign nations or whether to send American troops to war, those are not decisions for the executive branch to make. These are decisions that the Constitution vests only in the United States Congress.”

Sen. Richard Blumenthal also made a floor speech during debate on the resolution, saying  “it prohibits an unauthorized, unconstitutional war with Iran” and “seeks to prevent the Trump administration from stumbling into a real and reckless military conflict.”

Blumenthal also said that the authorizations for the use of military force Congress approved after the 9-11 attacks “in no way cover starting a new war with Iran.”

Trump has argued that he has that authority.

Virginia Democratic Sen. Tim Kaine led the charge on the resolution. While it would ban the president form ordering any new offensive strikes against Iran, it would allow the president to order strikes in cases of self-defense against an imminent attack.

The resolution is expected to have bipartisan backing in the U.S. House, where last month lawmakers voted 224 to 194 in favor of a similar but nonbinding resolution to restrain Trump’s Iran actions.