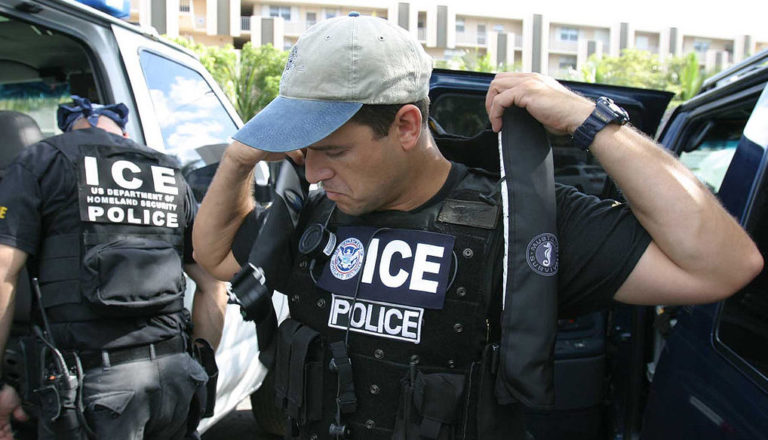 State officials are currently reviewing federal subpoenas demanding information about three immigrants who have served jail terms in Connecticut — one of many dubbed a “sanctuary state.”

Despite the label, however, Connecticut has for years provided detailed information on individuals to U.S. Immigration and Customs Enforcement, or ICE.

Four years ago, the administration of former Gov. Dannel P. Malloy entered into an agreement with the federal government to grant it access to the information in Connecticut’s law enforcement database.

More recently, in May of 2018, the state entered into a memorandum of understanding to provide information directly to ICE.

Known as the Connecticut On-Line Law Enforcement Communications Teleprocessing system, or COLLECT, the database contains Department of Motor Vehicles information, court data, probation information, protective orders, boating certifications, hunting and fishing licenses, and other information that ICE uses to track immigrants. The agreement will be in place until next year and could be renewed.

“Without access to the system, ICE officers will not be able to locate and track illegal aliens,” said a 2016 ICE disclosure document about its agreement with Connecticut. “No other organization maintains data necessary to complete this task efficiently but the State of Connecticut’s Department of Emergency Services and Public Protection.”

Alok Bhatt, an activist with the Connecticut Immigrant Rights Alliance, said his organization has “explored the idea of pushing the [new] governor’s administration to renegotiate the contract.” 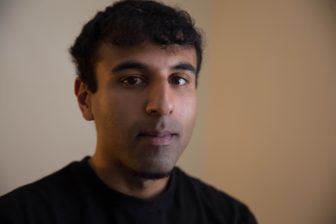 But he said immigrant rights groups have not yet spoken to Gov. Ned Lamont’s administration about COLLECT.

Connecticut’s immigrant advocates, however, have decried the Trump administration’s enforcement of immigration law, which places an emphasis on deportations and limits on legal immigration.

“Issuance of these immigration subpoenas was necessary because the State of Connecticut Department of Corrections has continued to ignore ICE’s requests for information and cooperation,” ICE said.

Under this law, first approved in 2013 and beefed up last year, law enforcement officials are prohibited from responding to an ICE “detainer” — a request to hold someone who has completed a jail sentence — unless that person is guilty of the most serious felonies, is on the terrorist watch list, or a judicial warrant has been issued.

The Trump administration considers states, cities and counties that don’t respond to all detainers as “sanctuary” jurisdictions that merit punishment.

So, the administration has started issuing subpoenas to those jurisdictions, which have responded in different ways.

Denver, Co., and New York have refused to respond to the subpoenas. San Diego, Calif., and Washington County, Ore., have complied. It’s not yet clear how Connecticut will respond.

Those subpoenas seek information about a Honduran convicted of second-degree manslaughter in a hit-and-run motor vehicle incident; a Guatemalan convicted of third-degree burglary and second-degree robbery who has a final order of removal; and a Dominican who was convicted of two counts of narcotics possession with intent to sell. All three immigrants had served their jail terms and all three were the subject of ICE detainers the state had ignored.

The Connecticut ACLU was sharply critical of the ICE subpoenas.

“The Trump administration is trying to bully Connecticut, just as it has tried to bully cities, into cooperating with its cruel deportation agenda,” said David McGuire, executive director of the ACLU of Connecticut. “Connecticut is a state of immigrants, and it always will be. Our state’s laws to protect immigrants serve the interests of public safety and community well-being.”

The Connecticut ACLU, however, declined to respond to requests for an interview about COLLECT.

Bhatt, who has been critical of Connecticut sharing of all of its information with federal law enforcement agencies, said the data ICE receives from the database is not as harmful as helping ICE deport an immigrant with a detainer request. Still, he would prefer the state “exclude ICE from COLLECT.”

Those users have access to in-state law enforcement and two federal systems, the National Crime Information Center, or NCIC, and the International Justice and Public Safety Information Sharing Network, or NLETS.

Through NLETS, users like ICE agents can obtain motor vehicle data, criminal histories, correction department information and much more data from states across the country. The data has given ICE agents the information they need to intercept immigrants who are appearing in court for trial or some other hearing.

The agreement with ICE gives that agency more direct information about the state’s immigrants.

Connecticut’s law enforcement database is just one of many state and local data systems across the country that play an important role in federal immigration authorities’ efforts to track and deport immigrants. But exactly how that information is used is not often clear.

In its 2018 study of law-enforcement information sharing, the National Immigration Law Center said “we’ve learned there are no simple answers.”

“There is instead a complex web of databases and information-sharing among federal, state, and local agencies that facilitates immigration enforcement,” the center said.