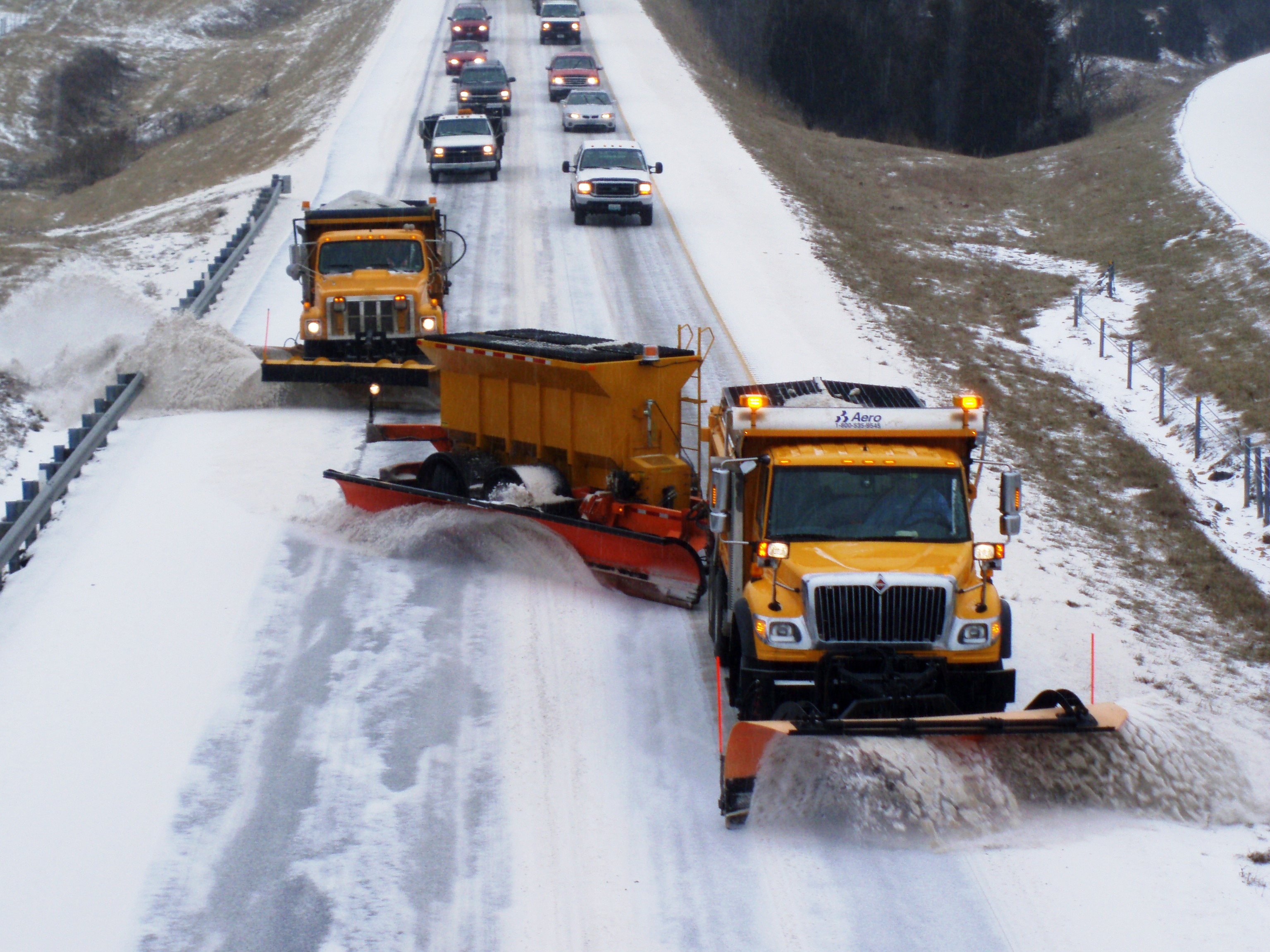 Connecticut’s tolls debate appears to be over, yet millions of dollars in aid to towns originally stalled by the transportation controversy remains in political limbo.

The reason: majority Democrats in the legislature face an election-year quandary with no easy solution.

They could accept Gov. Ned Lamont’s offer to expedite a small bonding package that borrows $150 million for three operating grants and another $475 million for school construction projects.

But minority Republicans, who generally attack Democrats for excessive borrowing, would vote for this plan. And that means they would get to share a victory lap for rescuing aid to towns as they run for re-election later this year.

Or Democratic lawmakers could thwart Republicans by waiting until they and Lamont finish negotiations on an omnibus, two-year bonding package that includes borrowing not just for municipal aid and school construction, but also for economic development, affordable housing, transportation work and other capital projects.

Republicans, who historically argue the state borrows too much, are expected to vote against this package, even though it includes aid for all towns. But Lamont also differs from his fellow Democrats on how much Connecticut borrows, and it could take weeks or months for the two sides to come to an agreement.

Meanwhile, Connecticut’s 169 cities and towns — which have been waiting since the fiscal year began on July 1 for some of these funds — now warn that another standoff could force property tax hikes when new municipal budgets are adopted this spring.

“There are a lot of core services towns must deliver,”  said Joe DeLong, executive director of the Connecticut Conference of Municipalities, who added that the clock is ticking on more than just the current fiscal year, which closes in four months.

“There are a lot of core services towns must deliver. When the money doesn’t come what they ultimately have to do is build it into a mill rate increase.”

Communities also are developing their budgets for fiscal year that starts July 1, and most will adopt those plans in early May. If state aid still is in limbo at that point, municipal leaders may decide to ask local taxpayers to pay more to cover the differential.

“When the money doesn’t come what they ultimately have to do is build it into a mill rate increase,” DeLong said.

Legislative leaders said they appreciate the municipalities’ concerns, and haven’t made any final decision yet on how to proceed.

“It is our strong preference to do a total bond bill,” Looney continued, adding that this is an obligation of the legislature and state government needs a prioritized schedule to guide its capital projects for this fiscal year and next. “But we also hear the concerns of our municipalities. We are in regular contact with our first selectmen and mayors and we do want to move forward.” 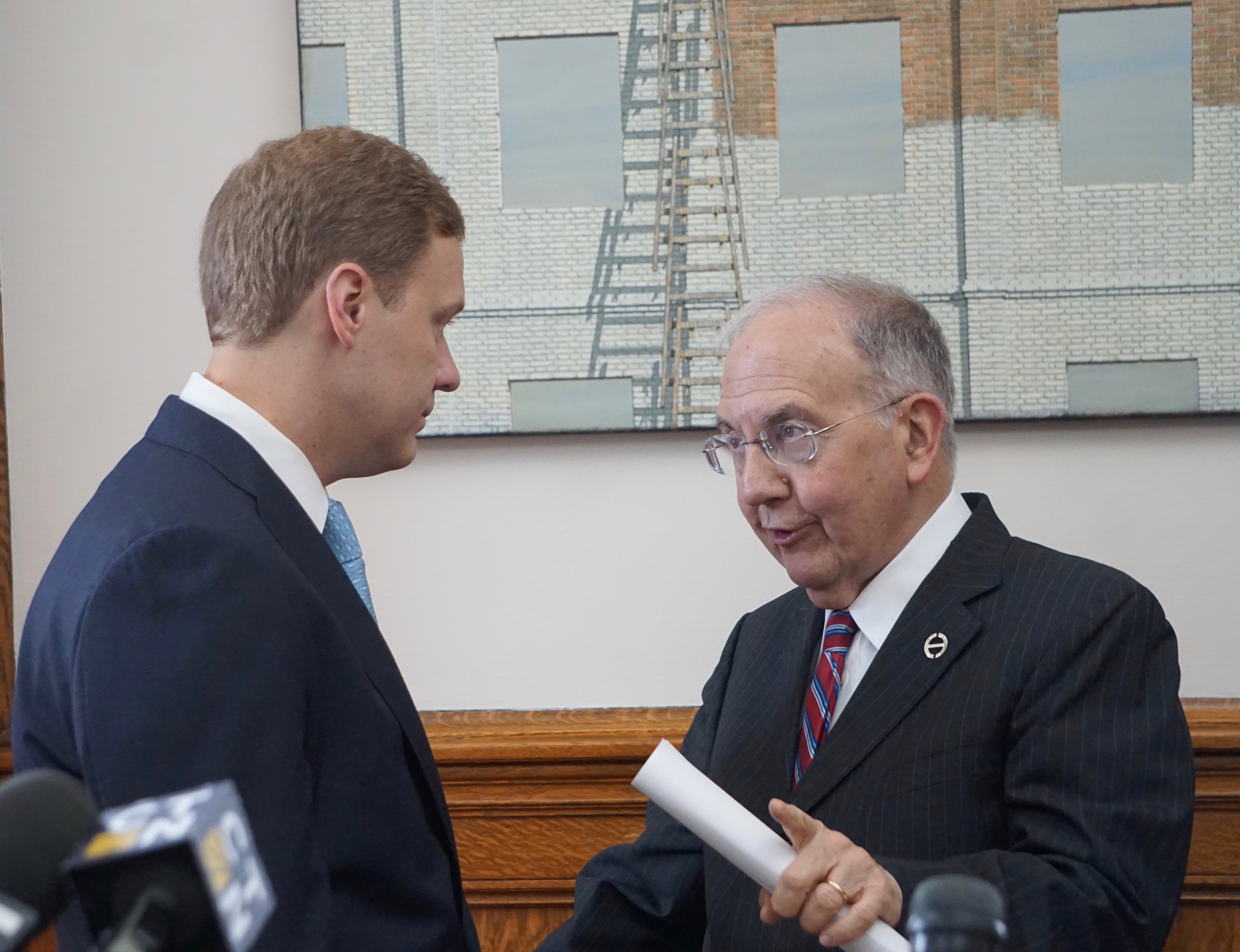 And while most aid to cities and towns is paid out of the state’s operating budget, over the past decade — as legislators struggled with budget deficits — Connecticut began to borrow to fuel some municipal grant programs.

The main reason for this was because Lamont wanted lawmakers also to endorse tolls — first on all vehicles, then later only on large commercial trucks.

While the tolls debate raged throughout the summer and fall, municipalities waited, frustrated, as three grants hung fire:

The delay forced towns to delay or cancel some projects, or dip into their reserves to limit the disruption, advocates said.

“Towns are able to shuffle some things around to focus on a critical project, however some of them have already been borrowing from their reserves,” said Betsy Gara, executive director of the Connecticut Council of Small Towns. “If those [state] funds are not available, some residents could be looking at a property tax increase.”

“What we have is the majority party playing politics with money that was promised to cities and towns.”

Lamont abandoned hope earlier this month that legislators would adopt tolls, and offered Feb. 21 to help craft a mini-bond package that would get towns the funds they need. The other bonding issues, the administration says, can be resolved later.

“We are now eight months into the fiscal year without solutions to our transportation needs and a bond package,” the governor said. “No longer can our cities and towns wait.”

House Minority Leader Themis Klarides, R-Derby, said the eight-month delay in approving town aid and a bond package “was a failure of leadership on the governor and the Democrats’ part from beginning to end,” and the funds should be sent to towns at once.

“What we have is the majority party playing politics with money that was promised to cities and towns,” she added. “They are in the majority. They have the governor’s office. They should lead. Do the right thing for the first time.”

Democrats counter that Republicans unfortunately don’t fight as hard for borrowing that supports workforce training, other job creation and economic development programs, affordable housing and other initiatives that improve the quality of life.

Ritter responded that “we look forward to her caucus supporting the [complete] bond package. We feel equally as passionate about it.”