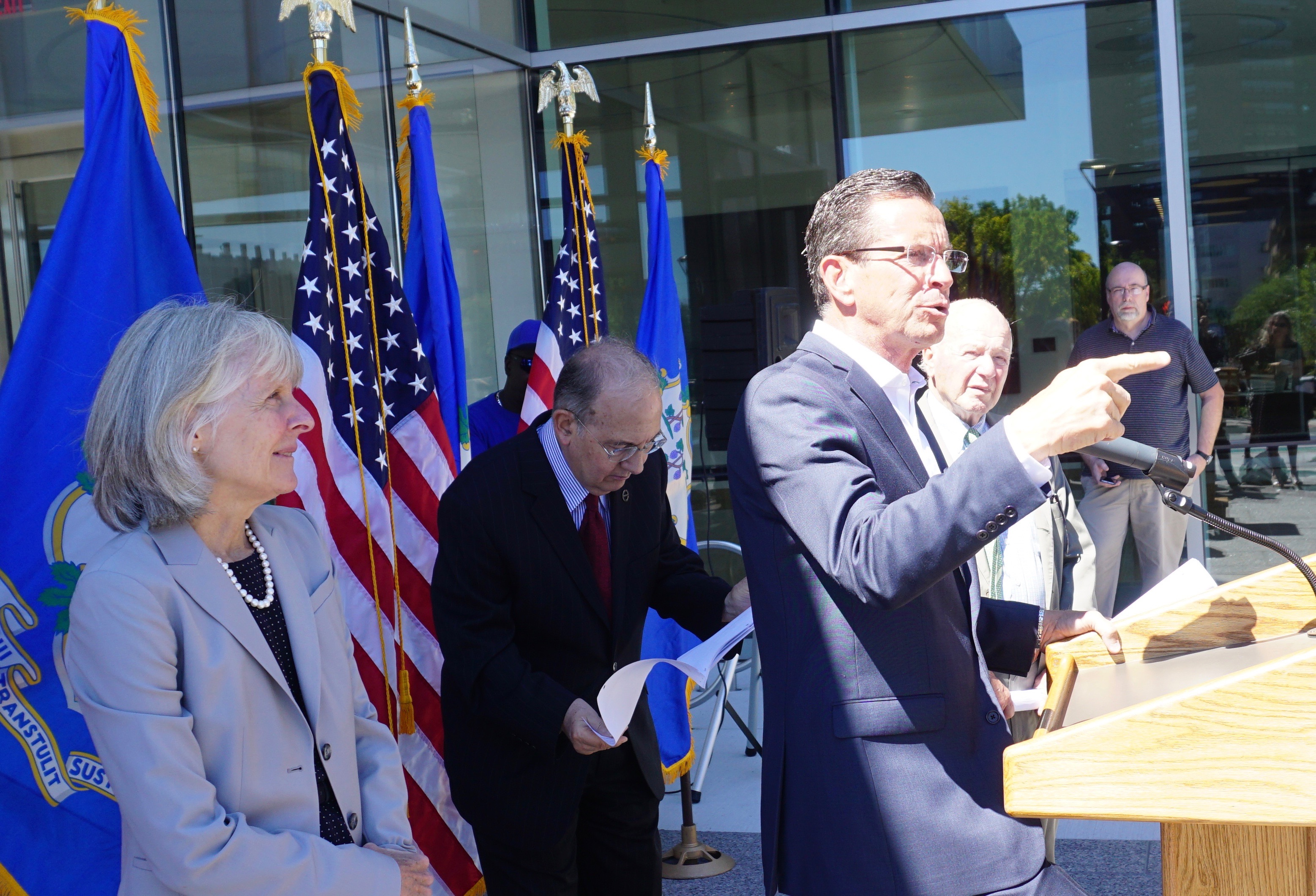 State auditors reported Wednesday that the state Department of Community and Economic Development ignored or misinterpreted state law in administering millions in grants and loans during the administration of Gov. Dannel P. Malloy.

The auditors faulted how the DECD interpreted the rules requiring job-creation and the private share of investment in expansions partially underwritten by state grants and loans. It also challenged the appropriateness of $23 million in loans forgiven by the agency.

The report examined the 2015 and 2016 fiscal years, when the agency distributed $112 million in grants and $324.5 million in loans to 576 companies in a variety of programs intended to induce expansion in Connecticut by small businesses and major corporations.

The audit is the latest in a series the General Assembly mandated in 2017 to test the effectiveness of the DECD’s procedures and more broadly measure the benefits derived by the hundreds of millions of dollar in grants and loans it disburses. All have been critical.

It comes as the auditors have delayed assessing the DECD under Gov. Ned Lamont, an acknowledgement that the new administration is overhauling the incentives it offers companies to locate or expand in Connecticut.

“We’re trying to focus on rewarding companies for investing or creating jobs as opposed to providing the funds up front and getting into these contractural obligations,” said David Lehman, the new commissioner of economic development.

John Geragosian and Rob Kane, a Democrat and Republican who jointly oversee the auditors, recently told the legislature’s Commerce Committee that it was wary of investing significant resources assessing the value of continuing programs that might be abandoned.

“We wanted to allow the new administration to chart its course on how it would address these economic development programs,” the auditors said in written testimony.

The DECD acknowledged some of the auditors’s findings in the new report, while contesting others. Interpreting and assessing the rules set for the financial assistance can be complex, Lehman said.

“As you see, they are judged in hindsight and sometimes they are very complicated decisions,” Lehman said. “I think this kind of underscores the point it’s time to move to something simpler and more transparent.”

Under Lehman and Lamont, the state has moved to offering tax credits as incentives instead of cash or loans, without ruling out all up-front payments.

The DECD and the auditors disagreed over the interpretation of state law regarding the eligibility criteria for assistance under First Five or First Five Plus, the programs the Malloy administration created for companies able to create at least 200 new jobs.

State law requires “that a business development project eligible for financial assistance shall invest at least $25,000,000 and create not less than 200 new jobs no later than 5 years from the date the application is approved.”

Auditors concluded that means $25 million must be invested by the recipient. In one case, the DECD counted its $16 million grant towards the $25 million value of the total project, meaning the private investment was only $9 million.

In a response to the auditors, the department said the project in question met the $25 million eligibility threshold.

The auditors said the department’s position was unpersuasive, noting it was contradicted by its own report.

“We would note that the DECD First Five Report stated that a company needs to invest $25 million, not that the total investment must be $25 million, which contradicts the agency’s argument in its response to this finding,” the auditors wrote.

In the future, the auditors said, “DECD should either seek a formal opinion from the Office of the Attorney General on this question, or ask the General Assembly to clarify the statute.”

In 2016, Malloy defended his First Five Plus program.

Overall, according to a report issued then by the Department of Economic and Community Development, the state’s First Five Plus program for corporations able to promise a minimum of 200 new jobs has helped attract private investments of nearly $1.3 billion, retain 13,349 jobs and create 3,759 jobs.

Of the 13 companies to get the aid, five are short of the 200-jobs threshold, but the others have each produced between 243 and 618 jobs. One of the laggards, EDAC Technologies of Cheshire, received $48 million in direct aid, including a $10 million grant. It has produced four net new jobs.