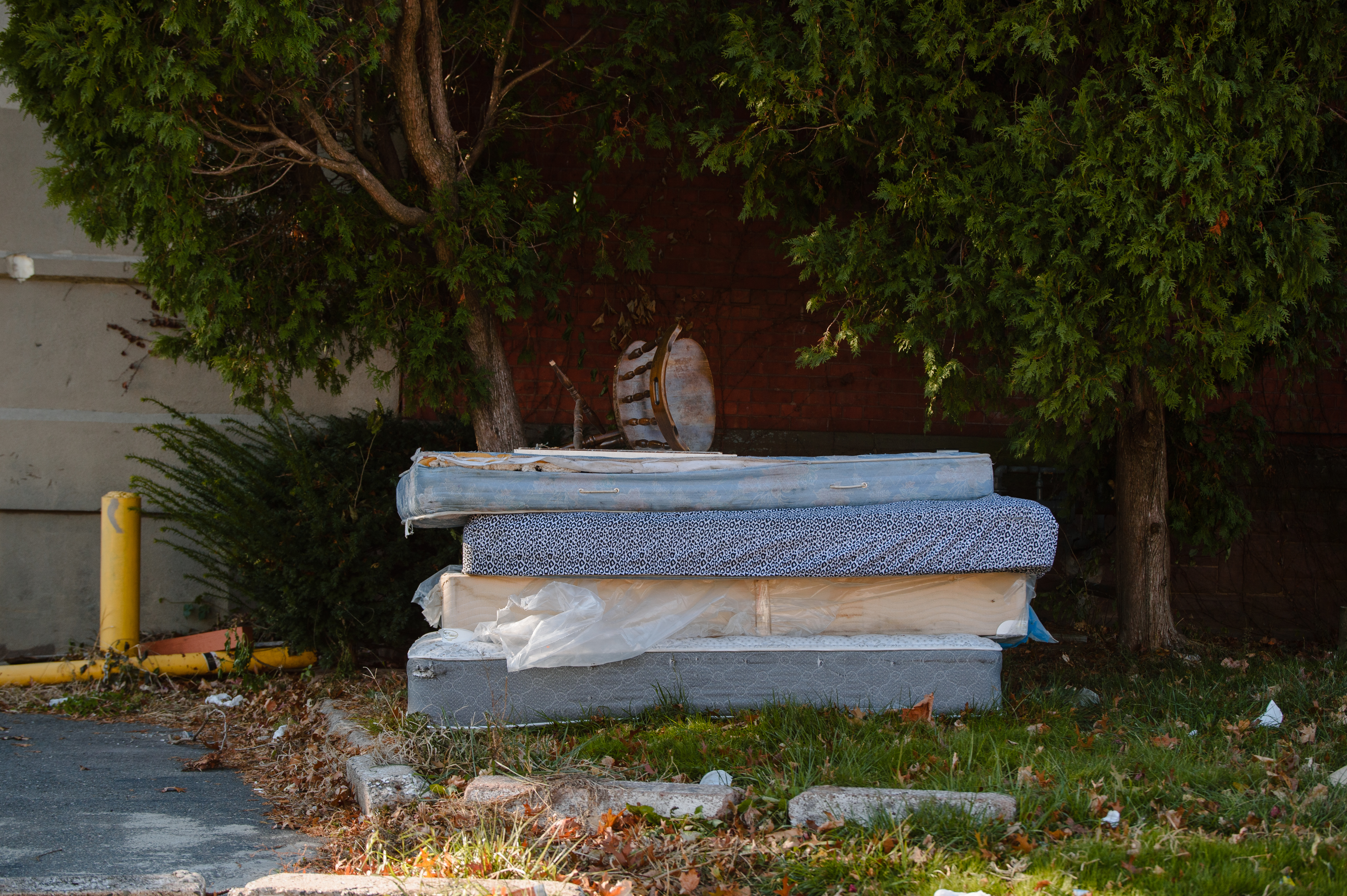 Mattresses and broken furniture outside of housing in the Frog Hollow neighborhood in Hartford. Section 8 voucher holders say they get little help from the Hartford Housing Authority finding homes in decent neighborhoods.

This article was produced through a partnership between ProPublica and the Connecticut Mirror, which is a member of the ProPublica Local Reporting Network. 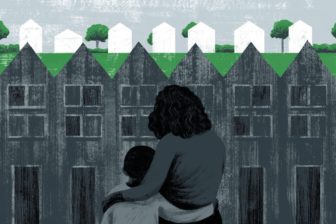 When it comes to helping low-income people find housing outside struggling neighborhoods, the federal government lets local housing authorities grade themselves on their success.

For each of the last five years, at least 90% of local housing authorities nationwide gave themselves a perfect score in this regard, according to an analysis by The Connecticut Mirror and ProPublica of information submitted to the U.S. Department of Housing and Urban Development.

Among the perfect scores was one from the Hartford Housing Authority, where several residents told the Mirror and ProPublica about their struggles to find a decent place to live using a Section 8 housing voucher. “It’s hell trying to find housing,” said Crystal Carter, who spent 16 months looking for a rental before she found one.

Hartford officials say they do the best they can, providing voucher holders more time if they are struggling to find a place and offering assistance to help them understand the rules for using a voucher. But officials acknowledge that few poor residents have been able to find housing in towns like Simsbury, where crime is low and the schools are among the best in the state. 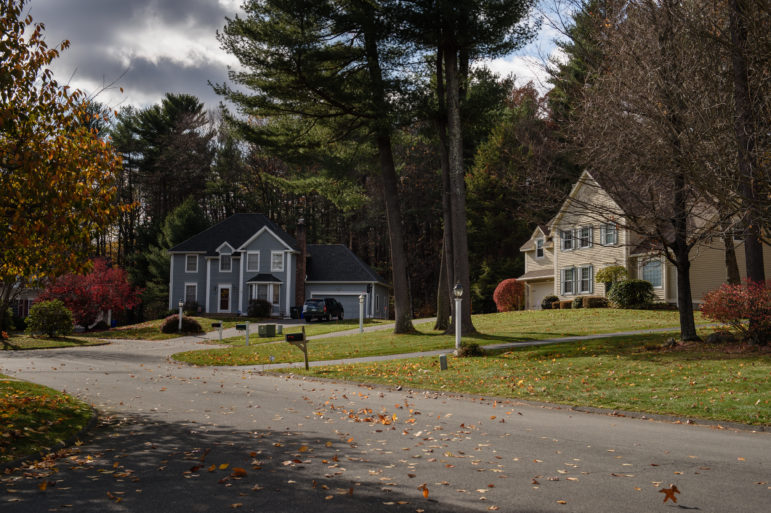 Few poor residents with Section 8 vouchers have been able to find a place to live in neighborhoods like this one in Simsbury.

That’s in part because there is little time to counsel voucher recipients; Hartford’s six caseworkers are each responsible for overseeing 400 voucher holders.

The SEMAP system was created in the late 1990s at a time of diminishing HUD staffing. The idea was that the grading system would direct the federal agency to the local housing agencies in need of improvement.

HUD’s Office of Inspector General in October found that this reliance on self-assessments was one of the top challenges facing the vast agency. “These self-assessments are not always accurate, questioning the reliability of the information in [HUD’s] systems,” the office found. It’s an issue the office also flagged in 2012.

Even though Hartford gave itself all of the points for “expanding housing opportunities” for the last six years, local officials only provided a fraction of the required information. When the Mirror asked to see a copy of the map, for example, the authority instead shared a map showing only ZIP codes. And instead of written documentation, Hartford officials said their caseworkers provide verbal assistance to voucher holders. The authority directed all questions to HUD about “their assessment.”

Annette Sanderson, the executive director of Hartford Housing Authority, said the housing market is to blame for voucher holders having so few options about where to live.

“It’s no longer a golden ticket. It’s hard to find a landlord who will rent to a Section 8 voucher,” she said. “It is frustrating that there is a lack of decent and safe affordable housing units in the market.”

“There were no grounds to remove points for [this housing opportunity indicator] for Hartford Housing Authority,” Siciliano said.

Help us investigate: Are you concerned about affordable housing in your community in Connecticut? ProPublica and The Connecticut Mirror are spending the year investigating. Here’s how to get in touch.

Jacqueline Rabe Thomas is a staff reporter for The Connecticut Mirror covering education and housing. Email her at jrabe@ctmirror.org and follow her on Twitter @jacquelinerabe.

Ellis Simani contributed to this report.

One thought on “Local housing authorities give themselves perfect scores. Renters disagree.”