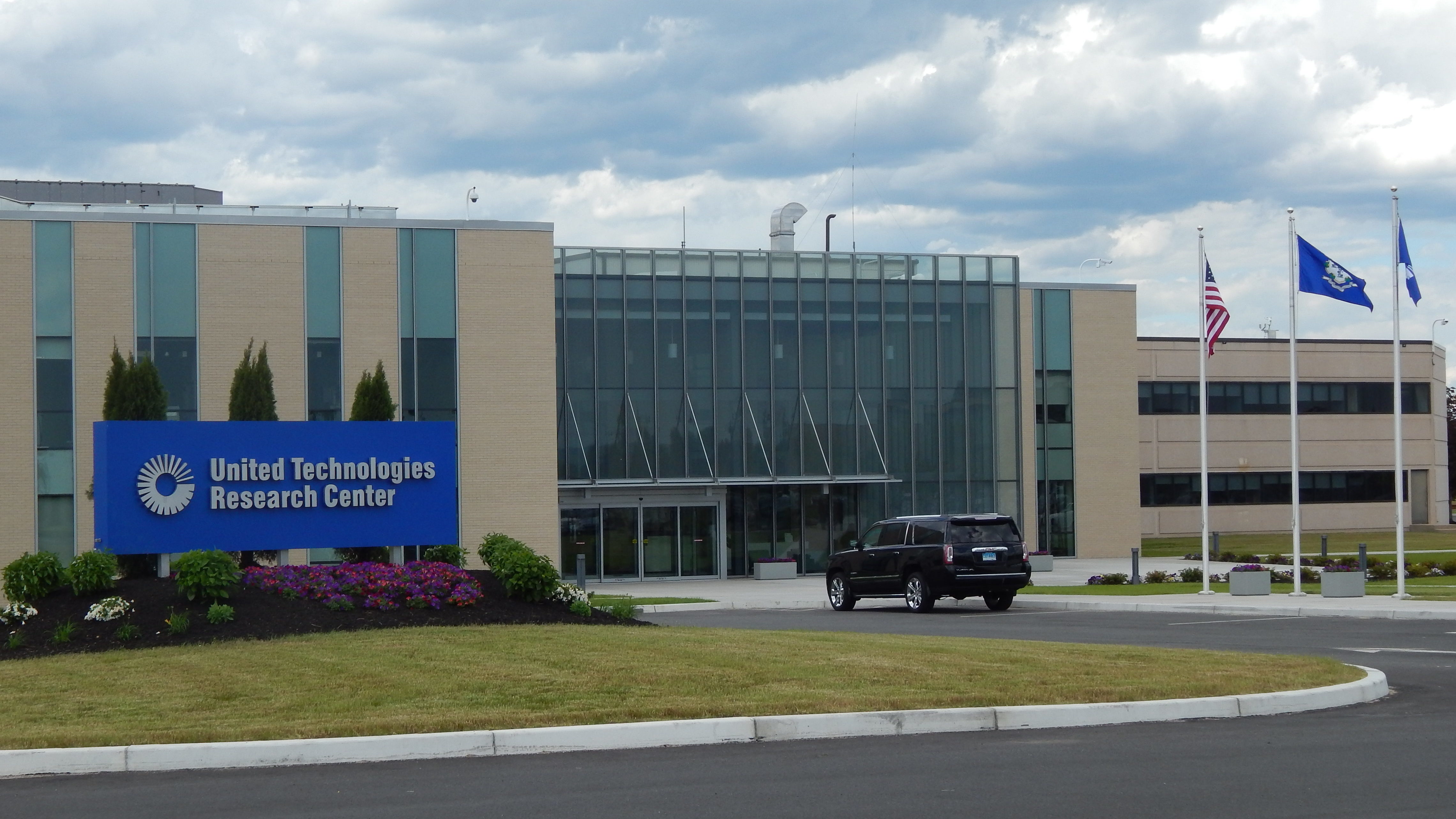 Washington – The Justice Department said in court documents Thursday it would approve a merger between United Technologies and Raytheon if the companies agree to certain conditions, including the divestiture of a UTC facility in Danbury.

The Justice Department’s anti-trust division said UTC and Raytheon are the only companies that develop, manufacture, and sell military airborne radios that are installed on every airplane and helicopter in use by the Pentagon.

A merger would reduce competition in the market for those radios and block other companies from acquiring UTC’s large space-based optical systems, which are used in reconnaissance satellites, the DOJ said.

The Justice Department proposed a settlement requiring the divestiture of UTC’s optical systems business, including a facility in Danbury, “to an acquirer to be approved by the United States.”

It also requires the companies to divest Raytheon’s military airborne radio business, including facilities in Fort Wayne, Ind., and Largo, Fla., and UTC’s military GPS business to BAE Systems Inc., which has offered to buy it, “or an alternate acquirer approved by the United States.”

The companies did not have immediate comment Thursday night.

When UTC agreed in June to combine its aerospace business with Raytheon and create a new company worth about $121 billion, the companies said it was a merger of equals that had little overlap in their operations.

Raytheon Technologies Corp., as the new company will be called, will have a headquarters in the greater Boston area and become a  defense-and-aviation powerhouse, with products such as missiles, jet engines and cockpit electronics. UTC plans to spin off its elevator and air-conditioner businesses before the Raytheon deal closes, which the companies say will happen early in the second quarter of the year.

Pratt & Whitney is a subsidiary of UTC.