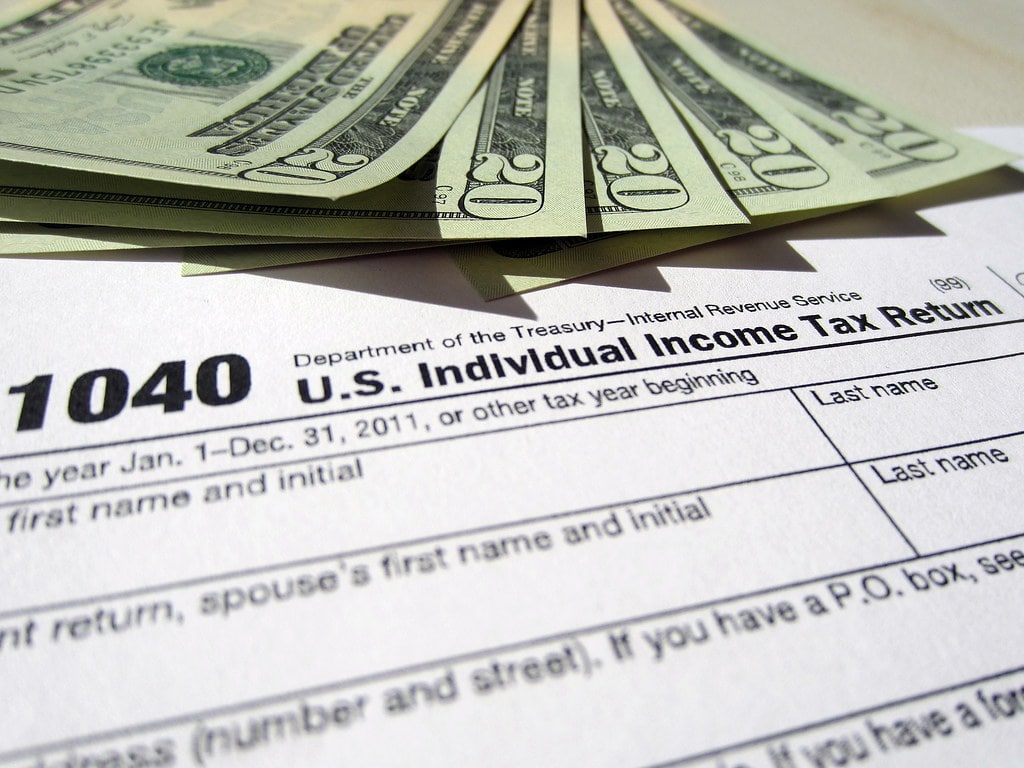 While thousands of Connecticut household can expect to receive a big federal stimulus check in just a few weeks, some of its poorest will wait longer, get short-changed — or get nothing at all.

Advocates for the poor say the public and private sectors here must be ready to catch those who might fall through the cracks.

“This emergency has revealed the divide that goes beyond the haves and the have-nots,” said Steven Hernandez, executive director of the state Commission on Women, Children, Seniors and Equitable Access for All. “There are too many people working behind the scenes contributing to the wealth and prosperity of this state. If we can’t serve them in peacetime, we certainly can’t help them when we’re battling a pandemic.”

According to Pew Charitable Trusts, roughly 120,000 undocumented immigrants, who lack a Social Security Number — and therefore the ability to receive any stimulus check — live in Connecticut.

And Hernandez said many of them are working, contributing to the economy and to their households. For this group, advocates say, help will have to come from the state or not at all.

That may involve shoring up a private, nonprofit safety net that was already feeling the strain before the COVID-19 pandemic hit, said Emily Byrne, executive director of Connecticut Voices for Children, a New Haven-based public policy group.

“Nonprofits can play a critical role in supporting Connecticut residents without their having to fear being ‘outed,’” Byrne said. “Access to nonprofits allows residents to seek services privately, rather than in the public eye. … However, the nonprofit ecosystem was fragile before the COVID-19 crisis and is now dangerously close to collapsing.”

While undocumented immigrants may be hit the hardest, they aren’t the only group at risk.

The FDIC says as many as 6.5% of Connecticut households — about 84,600 people — are “unbanked” with no savings or checking accounts. Most live in the state’s poor urban centers.

According to the stimulus bill, those without bank information on file with the IRS will get a paper notice in the mail containing information about their check. But the measure only calls for payment to be made “as rapidly as possible.” In 2008, federal stimulus checks sent by mail were delayed several months in some regions.

“This emergency has revealed the divide that goes beyond the haves and the have-nots. If we can’t serve them in peacetime, we certainly can’t help them when we’re battling a pandemic.”

And many of Connecticut’s poorest households, those with and without banking services, lack access to two other crucial items: tax preparation services and a household computer.

This is important because the latest round of stimulus checks rely largely on 2019 tax data to determine eligibility. If that’s not available the IRS says it will rely on 2018 returns.“Those without 2018 tax filings on record could potentially affect mailings of stimulus checks,” the IRS posted on its website.

That means even though income tax filing deadlines have been pushed back to July 15, some households need to file a return soon to ensure the optimum stimulus payment.

And the stakes are significant.

Individuals can receive up to $1,200 and couples without children up to $2,400. Another $500 is provided for each child age 16 and younger. All payments are subject to a phase-down and eventually eliminated at certain income thresholds.

But what if a family has had a child since 2018? What if the household earned more money two years ago, and then took a big financial hit in 2019?

These changes, if not reported to the IRS, could lower the initial stimulus payment.

State Senate President Pro Tem Martin M. Looney, D-New Haven, whose district is home to some of Connecticut’s poorest, said the stimulus program could have been more efficient were the federal government working more closely with states.

Connecticut can track thousands of needy residents through the various federal assistance programs it administers here including food stamps, Medicaid and welfare.

“We certainly have a lot of information to share if they want it,” Looney said. “The only thing at this point we can do is point out the problems to the federal government as we hear about them.” 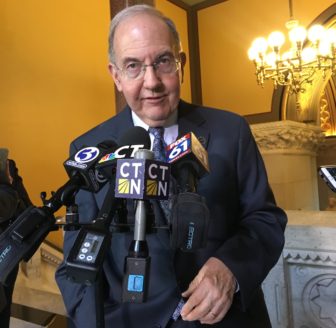 Those households whose stimulus checks come up short based on outdated tax information can eventually claim those dollars they missed when they file federal tax returns in the spring of 2021, but advocates for the poor say relief is needed now.

Some of that relief will come from the nonprofit Volunteer Income Tax Assistance [VITA] coalitions, which normally provide free in-person tax preparation services annually to tens of thousands of needy households.

And while those in-person services aren’t available, the VITA programs linked with the Connecticut Association for Human Services and with the Village for Families and Children of Hartford are offering free virtual tax assistance to low- and moderate-income residents.

Officials at the Human Resources Agency of New Britain, which also operates a VITA program, could not be reached for comment Monday.

The process has been simplified so that those without a computer can get by with a smart phone, she said.

Taxpayers can visit one of two websites that will show them how to enter personal information to upload tax data and request assistance. When the return is completed, they will be contacted, the filing will be explained, and an electronic copy provided, Robinson said.

Those two sites are:

Like Robinson’s group, The Village for Families and Children of Hartford also is developing a virtual tax assistance program, and expects it to go online on the village’s website in the next week or two, said Laura O’Keefe, director of family financial stability for the Hartford nonprofit.

For those who don’t need help, and are filing a relatively simple return, the United Way is making its myfreetaxes.com electronic filing site available to all income groups, said Maura Cook, a spokeswoman for the United Way of Central and Northeastern Connecticut.

The site, which served more than 1,560 Connecticut households last year, normally is free only to those earning less than $66,000.