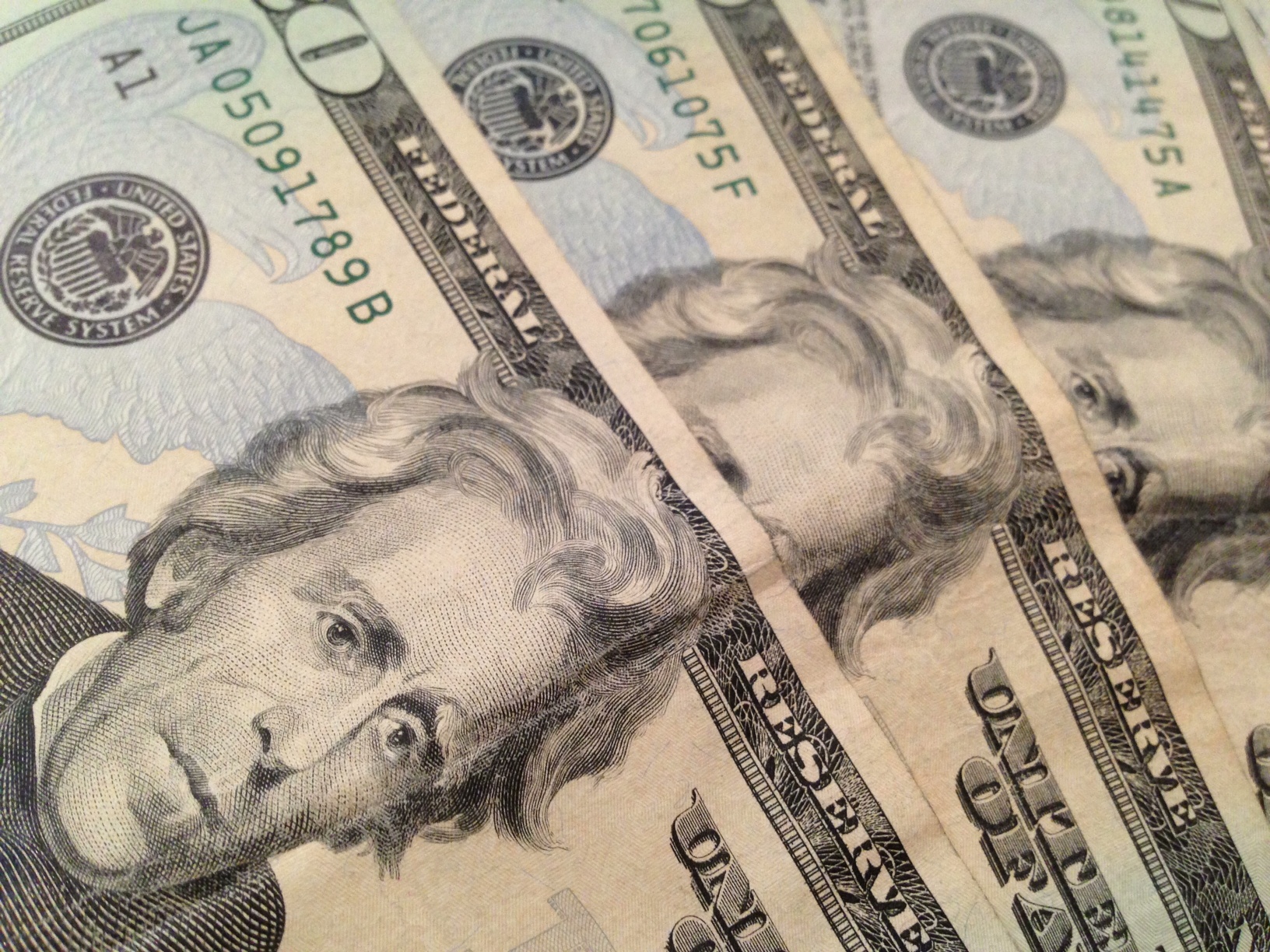 Washington — Small businesses in Connecticut who have been hurt by the coronavirus crisis and have rushed to take advantage of a new forgivable loan program may have to wait awhile for their money, even if their applications have been approved.

Banks say the Small Business Administration has not provided them with the template of a key form needed to close out loans. And the SBA system is asking for loan documentation that lenders didn’t think they’d have to provide.

There’s also been a bottleneck at the SBA due to problems with the agency’s “E-Tran” system that banks must use to authorize the loans.

“We’re asking everyone to be patient,” said Tom Mongellow, president and CEO of the Connecticut Bankers Association.

Small businesses were able to apply for the Paycheck Protection Program, a nearly $350 billion new SBA program as of Friday. By Monday morning, 1,299 loans had been approved by SBA participating banks in the state, totaling $643 million.

But he also said many banks in the state — who worked though the weekend to process loan applications — are waiting for SBA guidelines to release those loans.

“But mostly it’s up and running,” Mongellow said of the new program.

Secretary of the Treasury Steven Mnuchin on Tuesday dismissed problems with the massive new loan program. 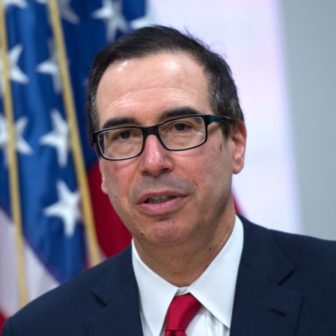 “There’s just a lot of new users coming onto the system. They’re all getting authenticated. We’ll get them all approved,” Mnuchin said.

He also asked congressional leaders to swiftly commit another $250 billion to replenish it, even as it’s being overwhelmed by surging demand.

“We are 100 percent in favor of replenishment,” Mongellow said.

Senate Majority Leader Mitch McConnell, R-Ky., said on Tuesday that he hoped to bring the matter up for a vote by Thursday, even as Congress is in recess and only way to pass legislation is by unanimous consent.

The  Paycheck Protection Program, part of the massive CARES Act, was created to get money as quickly as possible to small businesses to stave off mass firings as the U.S. economy shuts down.

The program allows businesses with 500 or fewer employees to take out loans totaling 250 percent of their average monthly payroll in 2019. If they spend at least 75 percent of that money to pay their workers, those businesses will be eligible to have the loans fully forgiven at federal expense.  The loan funding is capped at $10 million.

“Businesses have flooded our phone lines to find out as much about the program as possible,” said Eric Gjede, vice president of government affairs for the Connecticut Business & Industry Association.

The demand has been too much for some of the state’s banks, which stopped taking loan applications on Monday. But there are about 20 SBA-approved banks in the state still accepting applications,” Gjede said.

Big banks have also shown big interest in the program.

Bank of America, the first of the biggest U.S. lenders to offer the loans last week, reported Monday morning that it had received 212,000 applications seeking nearly $36 billion.