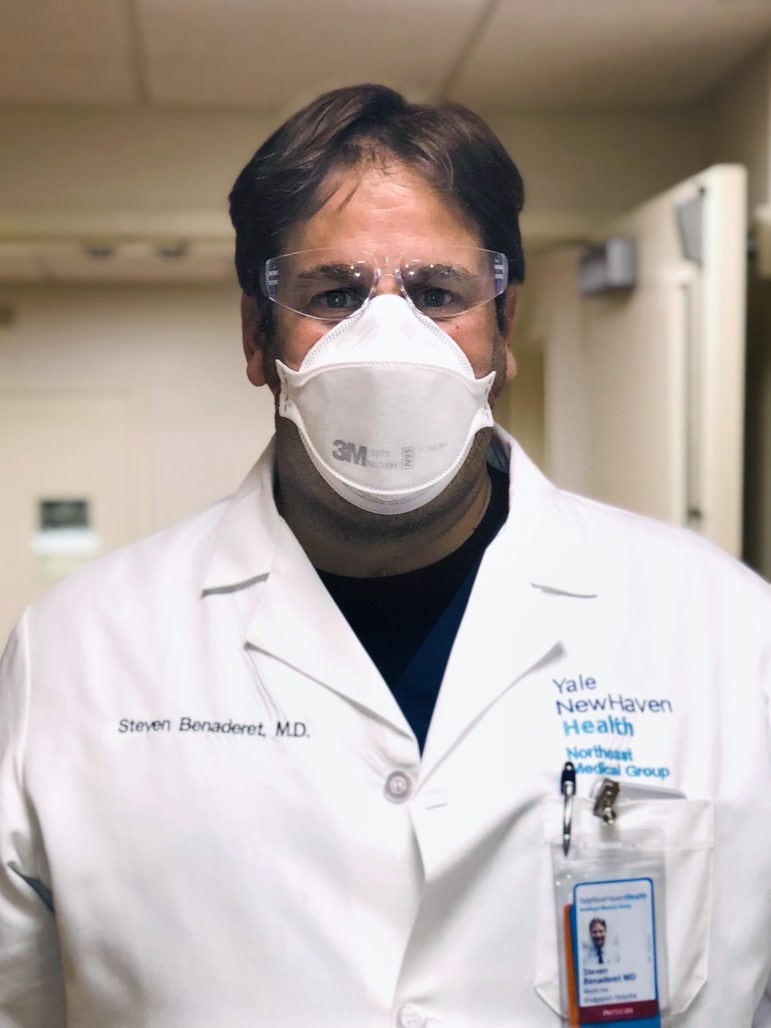 Steven Benaderet, a family doctor in Westport, left his practice this week to minister to COVID-19 patients at Bridgeport Hospital.

“I could not ignore the call for help,” he said.

Benaderet, 49, said nearly every type of doctor  —  cardiologists, neurologists, gastroenterologists and other specialists —  have come to the state’s hospitals to keep those infected with the virus alive, even doctors like himself who haven’t worked at a hospital in years.

He said pulmonologists, cardiologists and others familiar with intensive care are generally treating some of the sickest patients. Some doctors have worked for 21 days in a row battling the unpredictable and baffling disease, he said.

“We have 90-year-olds with just sniffles and 30-year-olds who are very, very sick,” Benaderet said.

With the predicted peak of the coronavirus crisis still pegged for the end of April or early May in Connecticut, doctors like Benaderet are bracing for the worst days ahead.

Other Connecticut doctors — those not directly on the front lines — are trying to keep up their practices, but have been forced to distance themselves from their regular patients, treating them over the telephone or through video office visits. Some physicians, especially those in small practices, may have to close up shop because of COVID-19’s economic hit.

Robert McLean, the president of the American College of Physicians, said the decision was made in mid-March that Connecticut doctors “needed to empty out their offices.”

McLean, who is also a rheumatologist practicing in New Haven, said doctors began having remote office visits with their patients and postponing procedures that could wait.

Because it is sometimes necessary to physically examine a patient for a diagnosis, large practices are keeping a couple of offices open for those patients, limiting office hours and staff, and making use of protective gear. 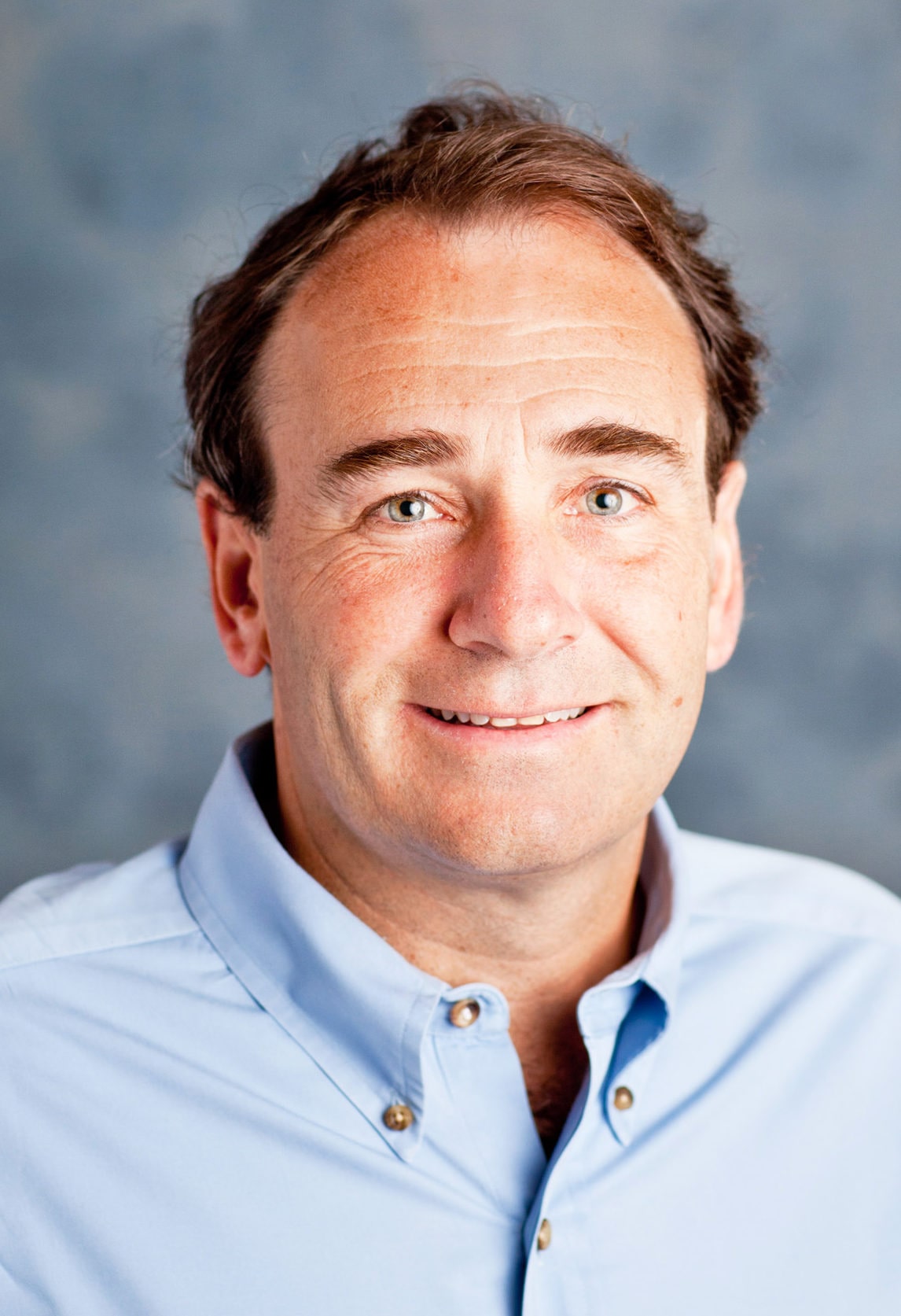 Robert McLean, president of the American College of Physicians, said Connecticut’s doctors have had to re-invent themselves in  the crisis.

“If patients need to be seen, we see them in as safe a place as we can,” McLean said.

With elective surgeries and other procedures on hold and a reduction in preventive care, some doctors, especially those in  private practice, are experiencing a drop in revenue.

“Small practices are concerned about their viability in the next couple of months,” McLean said.

Meanwhile, other doctors, like Benaderet, have abandoned their regular patients for those infected with the coronavirus.

Benaderet, while he is at Bridgeport Hospital, said he has left his regular patients in Westport in the care of a junior doctor and an advanced practice registered nurse. He said work at the hospital is busy, but  “calm” and “orderly” as the staff awaits a surge in cases.

“We’re not seeing what you see in New York,” Benaderet said, referring to the onslaught of coronavirus cases inundating that city’s hospitals. He said Connecticut doctors have learned from the coronavirus’s lethal blow to New York.

“We’re modeling to be okay because we saw what happened in New York,” he said. “But it’s still coming our way.”

The hospital, and Benaderet’s practice, are parts of Yale New Haven Health, a consortium of five hospitals and nearly 7,000 doctors.

Scott Sussman, 40, executive director of clinical redesign at Yale New Haven Health, said the huge network of doctors and hospitals is coordinating its response to the coronavirus, creating more intensive care beds where needed and striving to make sure there are enough ventilators and protective gear at its hospitals. 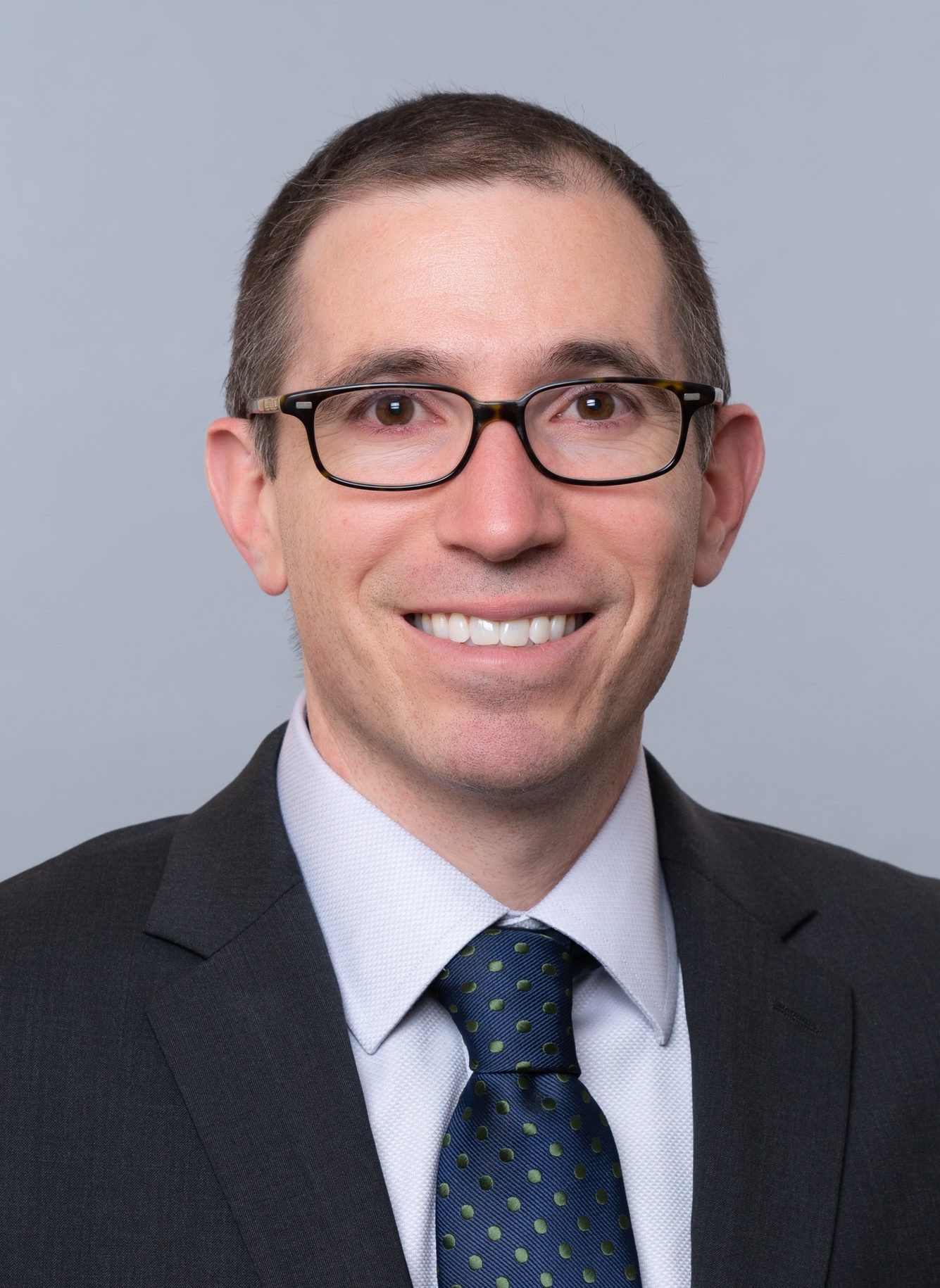 Scott Sussman of Yale New Haven Health says its doctors and hospitals have learned from New York’s experience with coronavirus.

“The main thing we’re doing is shifting around the lab testing equipment,” he said.

Some hospitals only had the kind of coronavirus tests that took too much time to return results. Sussman said Yale New Haven Health is sending as many two-hour tests as possible to those facilities.

Patients are not the only ones using those tests.

Sussman said that as of Thursday, 1,967 medical personnel have been tested and 433 of them were positive for COVID-19. Another 1,616 Yale New Haven Health personnel are out of work and in quarantine. Fortunately no one has died, Sussman said.

Like Benaderet, Sussman said the tragedy in New York has taught Connecticut doctors and hospital some lessons about combating COVID-19. “And we’re fortunate that we’ve had extra time,” he said.

He said hospitals are repurposing equipment, including anesthesia ventilators, to help COVID-19 patients who can no longer breathe on their own.

Still, no matter how much planning and coordination there is, coronavirus is unpredictable and the learning curve about COVID-19 has been steep.

This week, for instance, new evidence surfaced that patients in South Korea who were thought to be cured tested positive again shortly after being released from quarantine. And there are new reports that the coronavirus, unlike other viruses, may not retreat as the weather warms up this summer.

“We always hope for the best and prepare for the worst,” Sussman said.