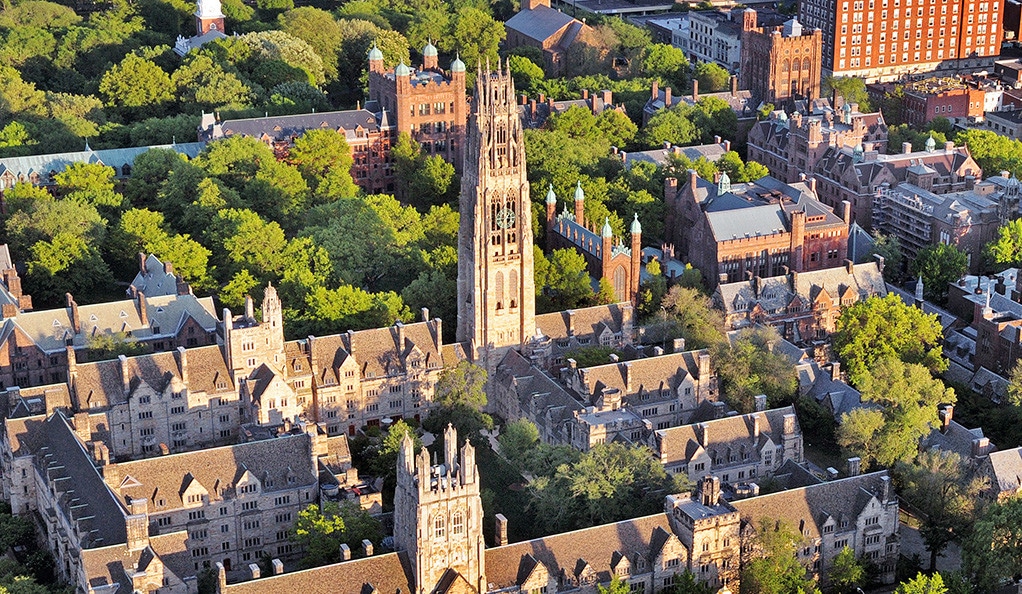 Washington – The Justice Department has determined that Yale University has violated the Civil Rights Act by discriminating against Asian-American and white applicants, issuing its findings Thursday after a two-year investigation into the school’s admissions practices.

Yale said it “categorically denies” the accusation and said it is “meritless.”

The DOJ investigation was initiated after Yukong Zhao, a civil-rights activist, alleged that three Ivy League schools — Yale, Brown University and Dartmouth College — all unfairly denied undergraduate admission to Asian-American applicants by treating them differently based on their race. Asian-American groups have also complained to the Justice Department about Yale’s admission policies.

The DOJ’s action could have a broad impact on affirmative action admission policies at other colleges and universities.

In a release, the Justice Department said it found Asian American and white students are one-tenth to one-fourth as likely to be admitted to the New Haven campus as Black students with comparable academic resumes. It said Yale rejects “scores” of qualified Asian Americans and white applicants based on their race.

“There is no such thing as a nice form of race discrimination,” said Eric Dreiband, assistant attorney general for DOJ’s Civil Rights Division. “Unlawfully dividing Americans into racial and ethnic blocs fosters stereotypes, bitterness, and division. It is past time for American institutions to recognize that all people should be treated with decency and respect and without unlawful regard to the color of their skin.”

While the  Justice Department said race can lawfully be considered in college admissions under certain, limited circumstances, “Yale’s use of race is anything but limited.”

The DOJ also accused Yale of racially balancing its classes.

Yale spokeswoman Karen Peart said the university “categorically denies” the allegations, which she said were premature because the DOJ does not have all the information needed to make a judgment.

“Yale has cooperated fully with the DOJ’s investigation of Yale’s admissions practices. We have produced a substantial amount of information and data, and we are continuing to do so,” she said. “Given our commitment to complying with federal law, we are dismayed that the DOJ has made its determination before allowing Yale to provide all the information the department has requested thus far.”

Peart said if the Justice Department had “fully received and fairly weighed this information, it would have concluded that Yale’s practices absolutely comply with decades of Supreme Court precedent.”

Peart said Yale has no plans to change its admissions policy based on the accusations.

“At Yale, we look at the whole person when selecting whom to admit among the many thousands of highly qualified applicants,” she said. “We are proud of Yale’s admissions practices, and we will not change them on the basis of such a meritless, hasty accusation.”

The Justice Department said it is prepared to file a lawsuit against Yale if it does not take “remedial measures.”