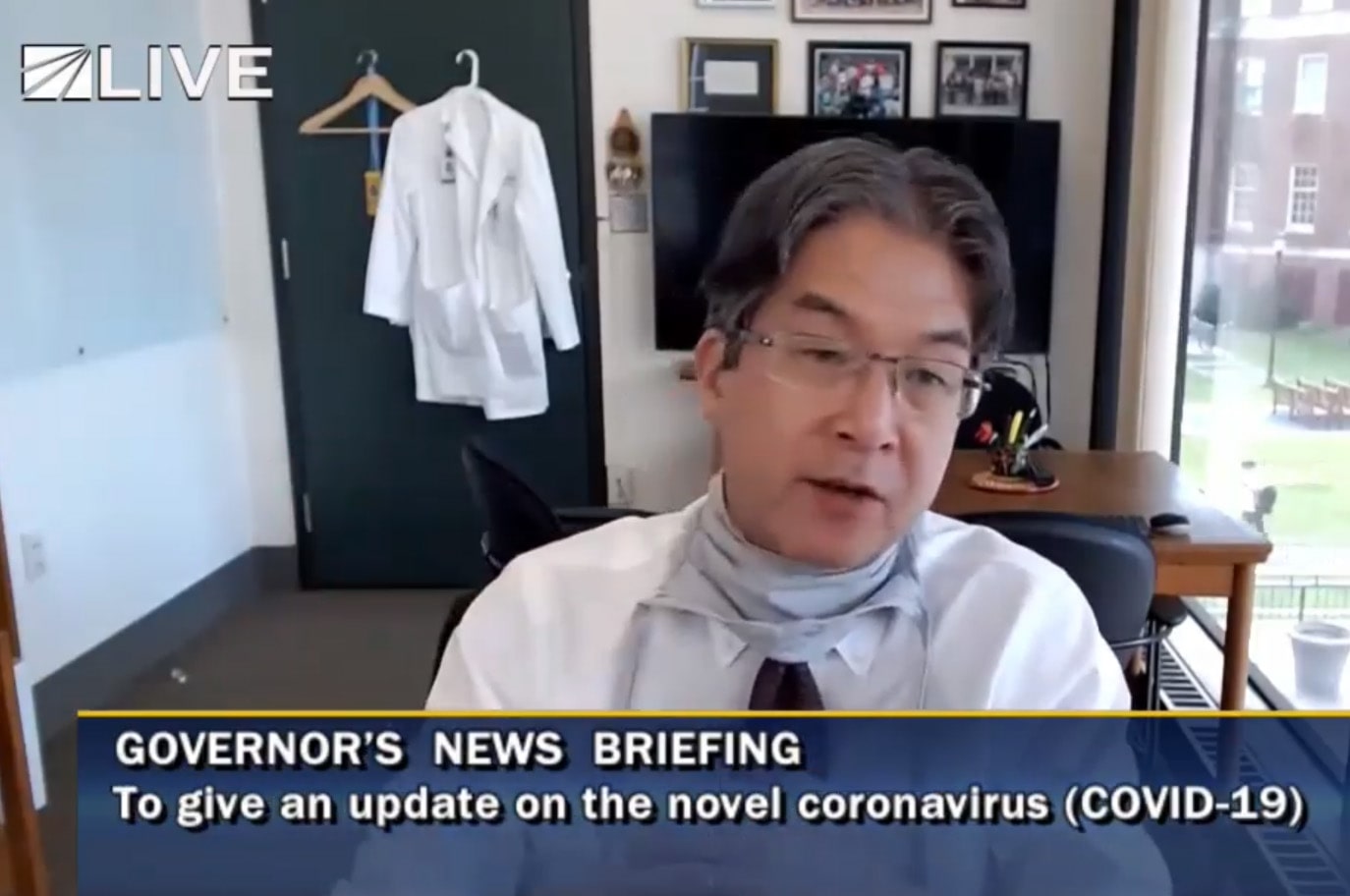 Six more people have died and 417 more have received positive COVID test results since Friday, though the full impact of Labor Day outings and schools reopening will not be known for weeks.

That was the message provided to the public during the governor’s first press briefing since the long weekend.

Dr. Albert Ko, a Yale epidemiologist and a co-chair of Gov. Ned Lamont’s Reopen Connecticut Advisory Group, said that while the incubation period for COVID is about five to seven days, it can often take longer to confirm a positive diagnosis.

“I think the bottom line is that we should be vigilant now, and we’re gonna have to be vigilant in the next several weeks really to see what happened in what happened over Labor Day,” said Ko, who joined Lamont for Tuesday’s briefing.

With an infection rate of less than 1% — just 417 people out of the 49,185 tested — Connecticut headed into Labor Day weekend well positioned to prevent the virus spreading rapidly in the community. The additional deaths over the weekend bring the state’s death count to 4,474. Fifty people are currently hospitalized with COVID-19, one of the lowest numbers since the pandemic began in mid-March.

“That’s a positivity rate yet again under 1%, so that’s all good news,” Lamont said.

That said, the governor is not willing to move to the next step of reopening Connecticut, particularly when it comes to allowing bars to open.

“I’m talking to the governors of Arizona and Texas and Southern California, where they opened up the bars, not to mention Florida. They all regretted it. They said ‘We had very low positivity rates and then things began to catch on fire’ and they thought the bars were one of those places that was quite incendiary,” Lamont said. “So look, things are going to change, you’ve heard about some of the amazing scientific innovations that Dr. Koh was talking about, but … not yet.” 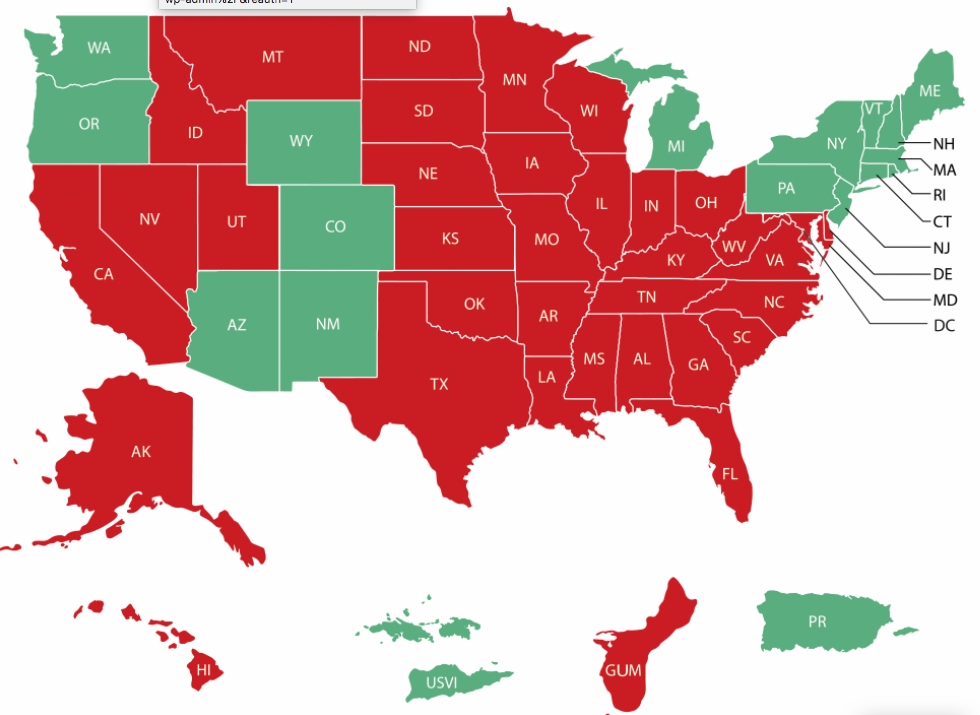 The Lamont administration has placed 34 states on its travel advisory list.

While there have been some clusters of infections at colleges in Connecticut, Lamont said he is not yet worried that the disease is spreading out of control.

“That was one speed bump that I was worried about in terms of a flare ups there. And so far, I’d say relatively so good. We’re watching like a hawk because you’ve seen some incidents in different schools, but fundamentally we’ve done about 43,000 tests across our college campuses over the last two or three weeks [and] 166 cases, which means there’s a positivity rate of less than one half of 1%,” Lamont said.

That has remained true at UConn which, on Tuesday, reported a positive COVID rate at its Storrs campus of 0.80% — eight-tenths of 1% — among residential students. The university said there are currently 40 students on campus who are currently sick with COVID or suspected to have the illness, while 86 students have recovered and left quarantine.

The Lamont administration on Tuesday also announced it has added another four states — Delaware, Maryland, Ohio and West Virginia — to its travel advisory. There are currently 34 states on the list; visitors from those states, or CT residents returning home from those states, must fill out a travel advisory form when they arrive in Connecticut and quarantine for two weeks.

States that have a positive test rate higher than 10 per 100,000 residents, or higher than a 10% positivity rate over a 7-day rolling average, are automatically placed on the list.