Competency exams are being used in more criminal cases, even as criminal court dockets shrink 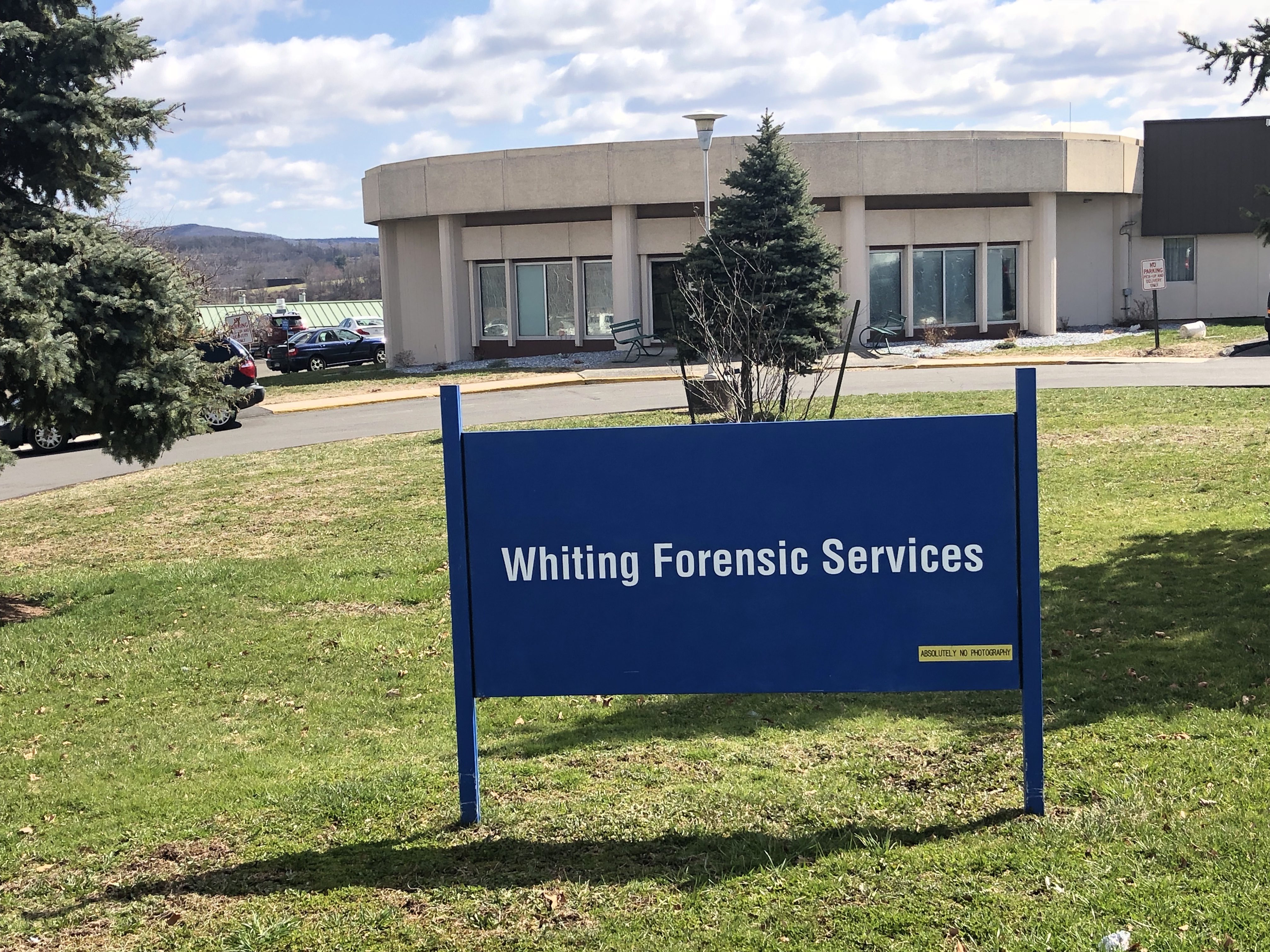 Many of those who need to be restored to competency are sent to Whiting Forensic Hospital, the state’s maximum security psychiatric hospital, in Middletown.

Judges are ordering competency exams in an increasing number of criminal cases in the state, renewing long-standing concerns about the state’s failure to provide adequate community supports for people with mental health conditions.

The assessments, completed when an individual does not seem able to understand the charges against them or assist in their own defense, are performed on people with mental illnesses so serious that their behavior in the court room appears untethered from reality.

The numbers suggest a growing concentration of criminal cases that involve defendants with serious mental illnesses, said Michael Lawlor, former under secretary of criminal justice policy and planning under Gov. Dannel Malloy and current associate professor of criminal justice at the University of New Haven.

“I have to assume that’s not because more of them are involved in criminal activity – it’s simply because there’s fewer services and supportive options available to them in the community,” Lawlor said. “It falls upon the police, and next step the courts, to find out what to do with people who fit this general profile: seriously mentally ill, homeless, serious substance abusers, getting arrested all the time.”

When people can’t access services in their communities, said Flaherty, “they may engage in disability-related behavior we’ve chosen to criminalize,” like talking to themselves loudly in public or shoplifting food they can’t afford. “So, they wind up in the criminal justice system.”

According to Dr. Michael Norko, director of the Department of Mental Health and Addiction Services’ Forensic Services Division, this is part of a nationwide trend, though the spike isn’t as sharp in Connecticut as in other states.

“This is part of the criminalization of mental illness,” Norko said, “which is in part related to the fact that we closed state hospitals and didn’t create enough resources to serve people appropriately.”

Judges order a competency exam, often at the request of a defense attorney, when an individual accused of a crime seems delusional or incoherent, said Monte Radler, who supervises cases involving Connecticut Valley and Whiting Forensic hospitals for the Public Defender’s Office.

“There are a lot of mentally ill people out on the streets who are not receiving treatment,” Radler said. “Almost the knee-jerk response of public defenders, prosecutors, judges, would be to ask for a competency evaluation.”

Radler suggested the uptick in competency exams could be due to attorneys’ improvement in recognizing the overlap between severe mental illness and criminal justice system involvement, which he said has “been a long time coming, but it’s essential the public appreciate the criminal justice system should not be a repository of the mentally ill.”

This is part of the criminalization of mental illness, which is in part related to the fact that we closed state hospitals and didn’t create enough resources to serve people appropriately.”— Dr. Michael Norko, Department of Mental Health and Addiction Services

“It’s a good thing in one respect because it shows there’s a greater awareness of the mental health problem,” he said. “But it’s not necessarily good in the sense that many competencies are ordered in cases where if the various players in the system had the time and the skills to interview these people and figure out what was wrong, competencies may not be necessary.”

The assessments are either performed in jail, if a person is unable to post bond, or in the community. Mental health experts are required to perform them within 15 business days, and must submit a report to the court within 21 business days.

The majority of people who undergo evaluations are found competent to stand trial. In the 2019 fiscal year, there were 1,059 cases in the state in which the defendant was found competent — about 85% of the criminal cases that had competency exams that year.

Those who are not competent could be sent to Whiting Forensic Hospital for treatment so they can eventually face their criminal charges. Patients can’t be held at Whiting for competency restoration longer than 18 months, said Kirk Lowry, legal director of Connecticut Legal Rights Project, Inc.

“I suppose it’s better than incarceration, but a lot of it is forced treatment,” he said. “If it’s a whole bunch of misdemeanors and they’re just doing involuntary treatment through minor criminal charges, that’s not right. They shouldn’t have them engaged in the criminal process at all.”

The Judicial Branch’s data on competency exams does not include a list of crimes. Experts say criminal defendants whose competency is in question could face an array of charges, from low-level misdemeanors to more serious felonies. Advocates, meanwhile, stress that many who are given a competency exam are facing less serious charges, picked up because of symptoms related to their mental illness.

The increase in competency exams could be considered encouraging, said Anne Mahoney, state’s attorney for the Windham Judicial District, because the assessments could get people the help they need.

“People who have undiagnosed mental health challenges often end up in the court system because they can’t always control their behavior. What sometimes happens is the only place they’re going to get a diagnosis is through the court system,” Mahoney said. “Once you have been properly diagnosed, you get the advice. If you follow the advice, there shouldn’t be a problem, and the only reason you should come to court is if you’re a juror.”

Advocates, meanwhile, stress that the courts should not be an entryway for people to get mental health treatment.

“What you need to do is create communities that care about people so they don’t end up in these systems that are not the solution to the problem,” said Flaherty.

Getting a diagnosis and medication are not the only things that people with mental health conditions need in order to stay out of the criminal justice system, Flaherty said. Food insecurity, inequitable access to education and employment opportunities and a dearth of affordable housing options, Flaherty said, still prevent people from having their basic needs met, often weakening their ability to manage symptoms.

“Having a label and getting a prescription and picking it up at CVS does not fix your life,” Flaherty said. “There is no magic pill.”

‘Loneliness is the next crisis:’ CT prepares to loosen restrictions on indoor nursing home visits

Under the new regulations, indoor visits are permitted so long as community spread is limited and proper precautions are taken.