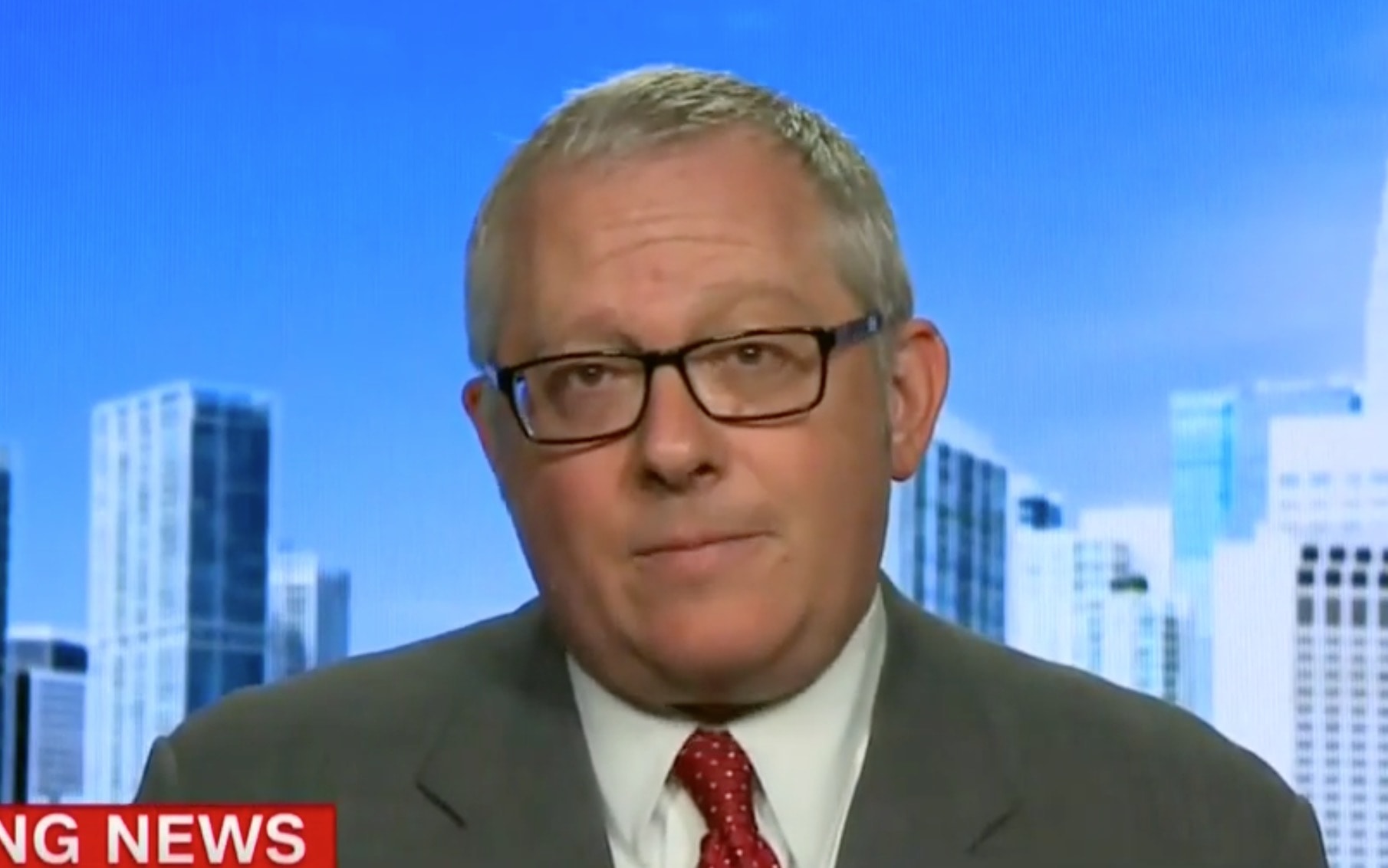 Washington – Connecticut lawmakers on Tuesday joined a Democratic chorus of calls demanding the resignation of Health And Human Services Secretary Alex Azar and of Michael Caputo, an HHS official who accused government scientists of plotting against Donald Trump and urged the president’s followers to buy ammunition.

Sens. Richard Blumenthal and Chris Murphy agreed with Senate Democratic Leader Charles Schumer that Azar has failed to stand up to Trump in the response to the pandemic.

“You cannot encourage the armed insurrection of Americans against the government and have a job in this administration,” he said.

Caputo, HHS assistant secretary for public affairs, accused government scientists of “sedition” on a Facebook Live event, an incident that was first reported by the New York Times. Caputo also urged Trump’s supporters to prepare for an armed insurrection after a contested election.

Also on that taxpayer-funded podcast, earlier this summer, Caputo accused Democrats and the media of not wanting a coronavirus vaccine until after the elections in order to defeat Trump.

“There are people in the United States government on the Democrats’ side … (who) do not want a vaccine,” he said.

Meanwhile, Politico has reported that Caputo and his communications team have sought to edit important scientific reports from the Centers for Disease Control and Prevention.

Rep. Rosa DeLauro, D-3rd District, late Monday demanded Azar fire Caputo. The head of the House Appropriations panel with authority over the HHS budget, DeLauro had earlier this month demanded details from Azar about HHS’s solicitation of bids for a $250 million advertising campaign “to defeat despair and inspire hope” about the COVID-19 pandemic.

“Mr. Caputo is not fit to spend one dime of taxpayers’ dollars, and I am still awaiting answers from Secretary Azar about how Mr. Caputo may have further misused taxpayer funding,” DeLauro said in a statement. “This country needs real leadership and governance by truth, not a propaganda campaign led by a conspiracy theorist. Michael Caputo must resign immediately. If he does not, Secretary Azar must fire him.”

The Trump administration is standing by Caputo so far.

Caputo apologized to his staff Tuesday for his rant on Facebook, but he has become a a significant new problem for a White House that has struggled with its coronavirus response.

“It has become abundantly clear that the leadership of the Department of Health and Human Services has allowed perhaps the most important federal agency right now to become subservient to the president’s daily whims,” Schumer said on the Senate floor Tuesday. “So today, I am calling on Secretary Azar to resign immediately. We need a Secretary of Health and Human Services who will look out for the American people, not President Trump’s political interests.”

Caputo joined HHS in April, a move that was considered an effort by the White House to exert greater control over the agency’s messaging.