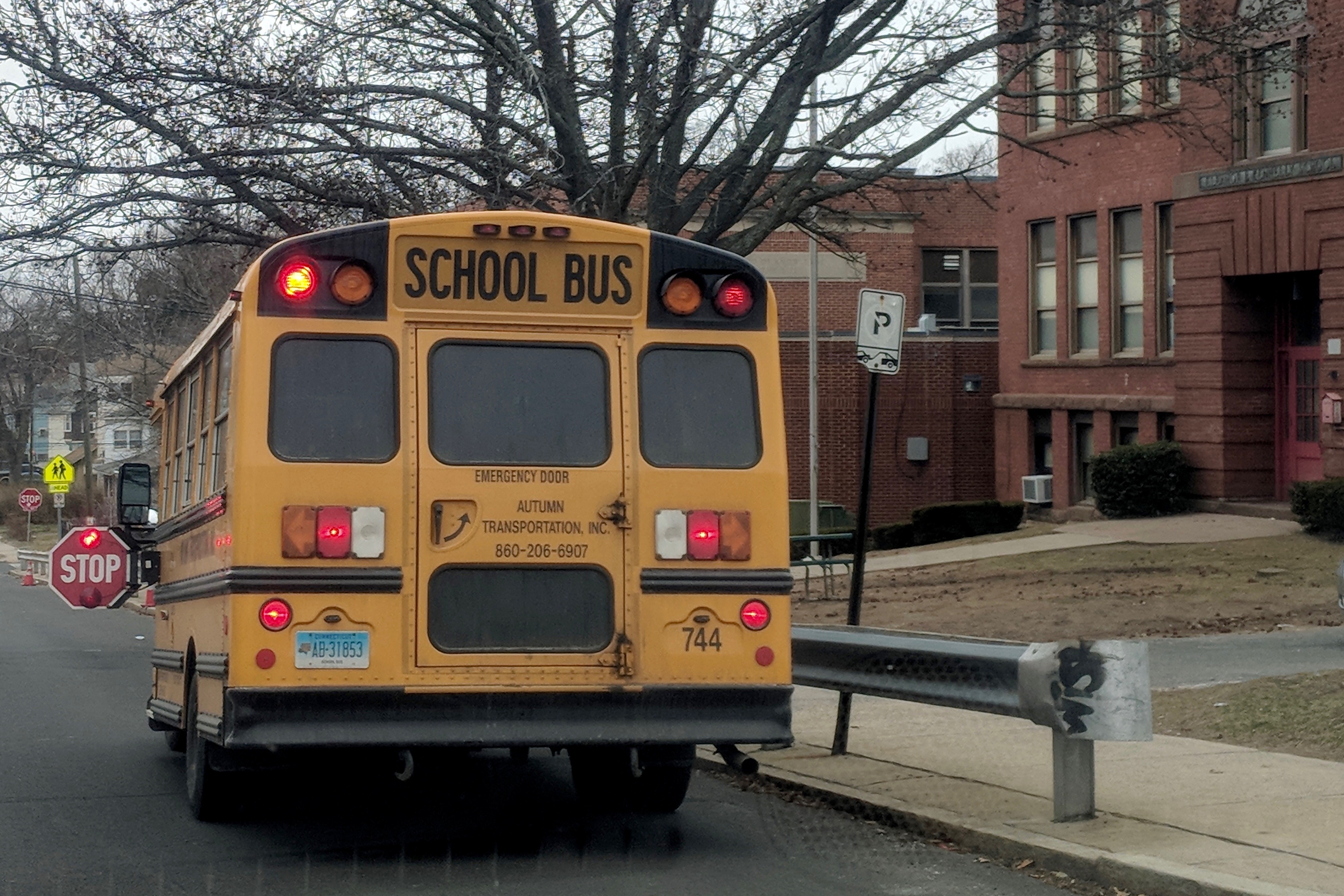 It’s been two weeks since New Haven Public Schools, the state’s largest school system, began all-remote learning, and 23% of its student body has missed some instruction.

District officials told the state Education Accountability Committee Thursday that during the first week of remote learning, an estimated 65% of students participated. The second week, 77% of students fully participated, while 12% attended partially and 11% did not engage.

But New Haven officials, who have been adamant about remote coursework in the face of Gov. Ned Lamont’s disagreement, told the state education board that they are working diligently to improve attendance.

“We are tracking down very, very consistently those students we cannot find,” Superintendent Iline Tracey said. “It could be that they’re having some connectivity issues; it could be that they have moved and we don’t have some of the information that we need to have to track them down.”

School officials also saw attendance increase from week one to two among English Language learners, whose engagement went from 75% participating to 89%, while special education students’ participation increased from 72% to 86%. The district expects those numbers to rise as they pass out hotspots this week to over 1,000 students whose families requested one.

Tracey also told committee members that as of last Wednesday, 18,000 of the district’s 21,000 students were “connected to the classroom” and that they’re monitoring what that engagement looks like.

Lamont has urged the state’s largest district to reopen its schools for in-person learning, partially because the state did not want a repeat of the spring, where a quarter of students in the state went unaccounted for.

New Haven schools did vote Monday to start bringing 125 special education students back into the classroom for in-person learning next week. About half of those students will actually return to school while the rest will gradually be brought in over the next few weeks.

The district plans to reopen, partially, to all students on a hybrid learning model by November.

“We continue to find resolutions for families to improve their experiences,” Tracey said. “That experience has greatly changed from the spring with everyone connected through mobile classroom and Google Meet and the standard for live instruction.”

When New Haven reopens its classrooms, it will join 40.7% of districts across Connecticut that started the school year with a hybrid model.

But as COVID-19 outbreaks rise in schools throughout the state, some districts have had to make changes to their plans, going from in-person or hybrid to remote for a few weeks.

During his Thursday coronavirus briefing, Lamont said that there have been 48 positive cases among students and 27 among staff so far this fall.