Murphy: Dems ready ‘to jump at the first sign’ Trump tries to shut down vote 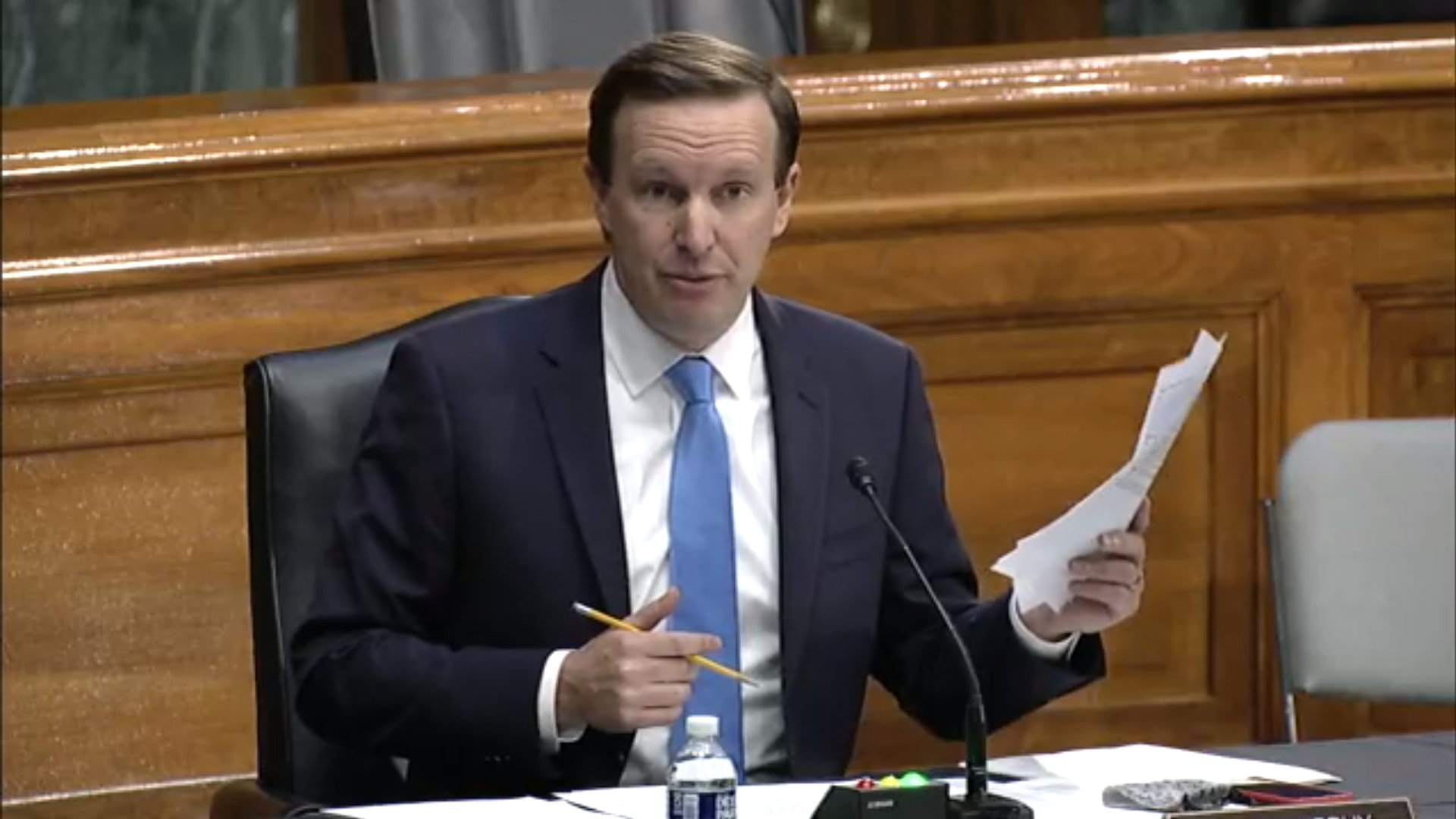 Washington – Sen. Chris Murphy on Thursday said Democrats are in a “position legally to jump at the first sign the president is trying to shut down the vote” during the November election.

He also said Senate Democrats are speaking with their GOP colleagues “to make sure they are ready for a potential transmission” of power if President Donald Trump does not acknowledge election results that would oust him from office.

“The president has made it very clear he’s not going to acknowledge the results,” Murphy said. “His ability to get away with that largely depends on whether the Republican party goes with him. So, what we’re doing now is just talking to our colleagues to make sure they are ready for a potential transition.”

Trump on Wednesday refused to promise a peaceful transfer of power if he loses the 2020 election.

“We’ll have to see what happens,” Trump said when he was asked during a press conference about leaving office without a fight.

Murphy said what worries Democrats most is an attempt by Trump to “cut off the counting of ballots” by going to court before the election is decided to stop the count of mail-in ballots.

“I think in the coming weeks we’ve got to be more specific with our Republican colleagues about what they believe a fair election is,” Murphy said.

He also told a pool reporter “all of you have to be specific in getting Republicans on the record about at least making sure every mail-in vote is going to be counted before we declare a winner.”

“The winner of the November 3rd election will be inaugurated on January 20th. There will be an orderly transition just as there has been every four years since 1792,” McConnell tweeted.

Other congressional Republicans also distanced themselves from the president’s remarks Thursday.

Senate Majority Whip John Thune, R-S.D., said his party would not stand idly by if Trump tried to stay in office after losing the election.

“The (Democratic Senatorial Campaign Committee) has enacted more voter lawsuits than any other group in the country,” he said. “That legal team is there ready to help contest any legal claims the president makes to shut down voting so we’re obviously putting ourselves in a position legally to jump at the first sign the president is trying to shut down the vote.”

But he also said he’s not counseling Democratic activists to “spend too much time thinking about this because we’ve got to knock on doors and raise money.”