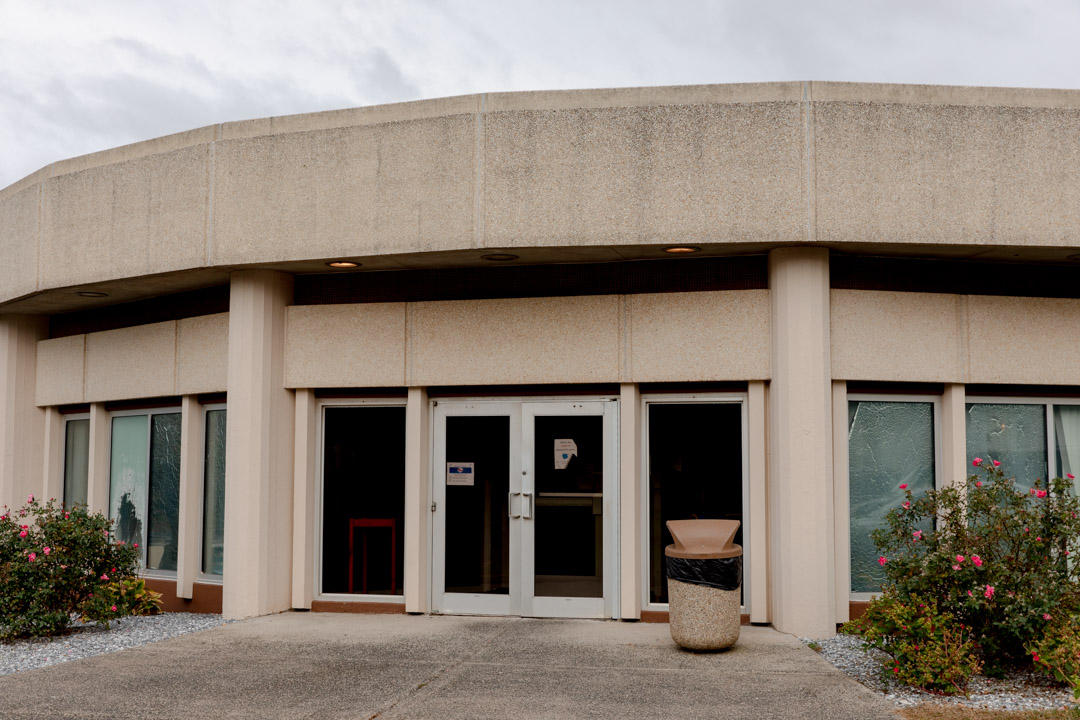 Whiting Forensic Division in Middletown. The hospital provides treatment and evaluation services for patients with mental health conditions who are involved in the criminal justice system or are not ready to be safely treated in less restrictive settings.

In July, when the Judiciary Committee held a public hearing on the police accountability bill in the wake of George Floyd’s death at the hands of  Minneapolis cops, hundreds of people lined up to testify at the virtual hearing, which lasted 12 hours.

That scene was not repeated Tuesday, however, when members of the CVH Whiting Task Force logged on for what was expected to be a eight-hour forum to gather public input on how to improve living conditions and treatment for patients at Connecticut Valley and Whiting Forensic, the largest state-run psychiatric facilities in Connecticut.

The hearing lasted barely an hour. Only three people showed up to testify.

“I think there was an assumption a huge number of people wanted to testify, especially people who work at Whiting [and] CVH,” said Michael Lawlor, co-chair of the task force.

None of the three people who testified work at the hospitals. And task force members spent almost as much time talking amongst themselves about scheduling another public hearing as they did listening to public testimony, ultimately deciding to try again next week. Another public hearing was scheduled for Oct. 27 from 1 to 6 p.m.

Lawlor said the debates over the police accountability bill were “supercharged” because there was a “national front-page debate” raging as legislators prepared a bill for a special session. There aren’t big rallies being held in city streets demanding reforms to the mental health system, like there were over the summer for police reforms, he added.

“Persons with serious mental illnesses, especially those in the criminal justice system, are out of sight, out of mind, for the vast majority of legislators and members of the public,” Lawlor said. “I’m talking about people hospitalized against their will. That’s not something most people have to deal with in their lives.”

But as patients in prior listening sessions testified, many people in psychiatric hospitals have also spent time in a prison cell. Kathy Flaherty, executive director of CT Legal Rights Project, Inc., suggested that’s because the law criminalizes people for behaviors related to their mental illness, like stealing food they can’t afford or talking to themselves in public.

But unlike those who are incarcerated, many hospitalized at Whiting or CVH do not know when they will be released. Some, including those found not guilty of crimes by reason of insanity, have no guarantee they’ll ever be discharged, Flaherty said.

Whiting is Connecticut’s only maximum security psychiatric hospital. It houses civil commitment patients, individuals found not guilty of crimes by reason of insanity and those accused of crimes whose competency must be restored before they can stand trial.

“How many more ways do you want to make sure we get locked up and die?” asked Flaherty, who herself was committed to a Massachusetts hospital in 1990.

Flaherty was one of the three people who testified Tuesday, although eight people initially signed up to talk.

The task force gave Jim Flannery the opportunity to testify over Zoom, but he declined because he was driving when he was called on to speak.

But Flannery also submitted a piece of written testimony in which he described the “physical torture” he experienced when he was involuntarily committed to the state’s mental health system in September 2008, stripping him of his credibility and dignity as a human being. Flannery said he was locked up, isolated, tied down and injected with chemical restraints. Before he was committed, Flannery wrote, he was an honors graduate from a prestigious university with a degree in biomedical engineering. When he was released from the hospital, he was “nothing.”

“I am now less than human in your eyes, and consequently, in the eyes of the public,” Flannery wrote. “The greatest trauma I’ve ever experienced was at the hands of Connecticut’s mental health system.”

Like Flannery, Flaherty also gave the task force a substantive list of recommendations to pass to lawmakers. These included allowing Whiting patients to be present while their belongings are searched, which is an ongoing debate among members of the task force; allocating money so patients can afford housing after discharge; and reforming the Psychiatric Security Review Board so it considers more than just public safety when determining whether to release someone who was found not guilty by reason of insanity.

“Pleading NGRI is not some easy way out, and is likely to result in you being locked up a lot longer than you ever would be if you just stayed in the usual system, pled guilty and went to [prison,]” said Flaherty.

Michaela Fissel, the executive director of Advocacy Unlimited, also testified Tuesday and submitted a set of recommendations. Among her proposals were financing treatment alternatives in spaces other than clinical care settings and hiring a director of recovery supports for Whiting and CVH.

Fissel also recounted her experience as a patient on a psychiatric unit when she was 21. She said staff there saw her as “sub-human” and held implicit biases against the patients.

Like Flaherty and Flannery, Fissel described a fundamentally flawed system that discriminates against the people it purports to serve.

“To feel, to cry, to yell — to be human — is viewed as evidence of an ‘episode,’ and medication is increased to alleviate the observed distress. Medication becomes a tranquilizer – numbing a person to the point of incoherence,” Fissel said. “Not because this is in the individual’s best interest, but because it is easier and less disruptive to the staff that are often at a loss as to what they can actually do to help.”