For Q-Poll and other election pollsters, 2020 mistakes are a repeat of 2016 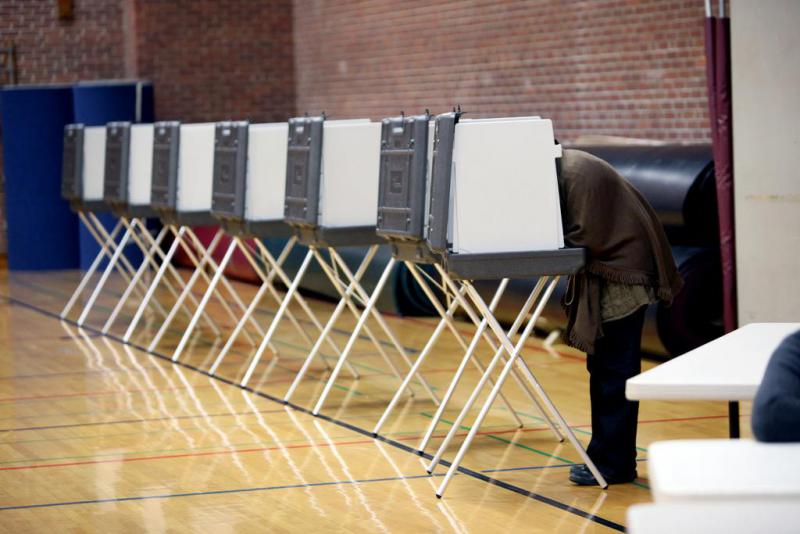 Democrats were heartened by pollsters, including those at Quinnipiac University, who indicated former Vice President Joe Biden would have big wins in swing states and that Democrats were in line for big gains in the U.S. House and Senate.

But the projections proved to be mirages.

With the vote-count still in progress, the size of this year’s polling error is still unknown. But, like it was in the 2016 election, both state and national polls did not predict election night would be a cliffhanger. Nor did polls indicate House Speaker Nancy Pelosi would be presiding over a smaller House majority.

“There was a failure across the political universe when it came to polling,” tweeted Bill Burton, a political consultant who served as deputy White House press secretary in the Obama administration. “There was not a serious person in the country who predicted these results in the House, the Senate or even the president outperforming his 2016 tally by millions of votes.”

As late as Nov. 2, the day before the election, Quinnipiac pollsters showed that Biden had a five-point lead, 47% to 42%, over President Donald Trump in Florida and a four -point, 47% to 43%, lead over Trump in Ohio.

Those states were won decisively by Trump, by 3.5 points in Florida and more than eight points in Ohio.

Quinnipiac, and nearly all the nation’s pollsters, misfired in giving Democrats the edge in presidential races in other states and other key races.

For instance, Quinnipiac gave Biden a 10-point lead in surveys taken in late October and in two September polls.

Quinnipiac was not alone in predicting a huge Biden advantage. On Election Day, RealClearPolitics predicted Biden would win by 7.2 points and FiveThirtyeight.com said the vice president would win by 8.4 points. The final Wall Street Journal/NBC News poll reported a Biden lead of 10 points

Quinnipiac pollster Doug Schwartz said, “A full examination of what went wrong with polls this year is going to take a while.”

“At the moment, I still need to see the final election results and final exit poll results, and without those I’m not able to make even preliminary hypotheses about what exactly the issues are,” he said.

Pollsters also largely underestimated Trump’s support in the 2016 election, predicting a Hillary Clinton win. After they failed to predict a Trump victory, most pollsters made changes to the way they measured voter support, but it seems not to have done much good.

“After the 2016 election, it took six months for the American Association of Public Opinion Research to release their findings about polling errors; I would expect a full evaluation of 2020 to take at least as long, though we might have some idea of the situation before then,” Schwartz said.

But irreversible damage may have already been done to pollster credibility, said Republican pollster Frank Luntz.

“The political polling profession is done,” Luntz told Axios on Wednesday. “It is devastating for my industry.”

“All the mistakes were overestimating Democratic support and underestimating Republican support,” he said.

Yet he said pollsters may not be at fault – at least not entirely — for misleading predictions about the election.

“It could be that pollsters weren’t wrong, but people changed their minds at the end,” Schurin said.

He also said respondents who supported Trump may have been shy about speaking to pollsters about their support for Trump or other Republican candidates, skewing results.

“(Respondents) could also lie,” Schurin said. “But I don’t think many people do.”