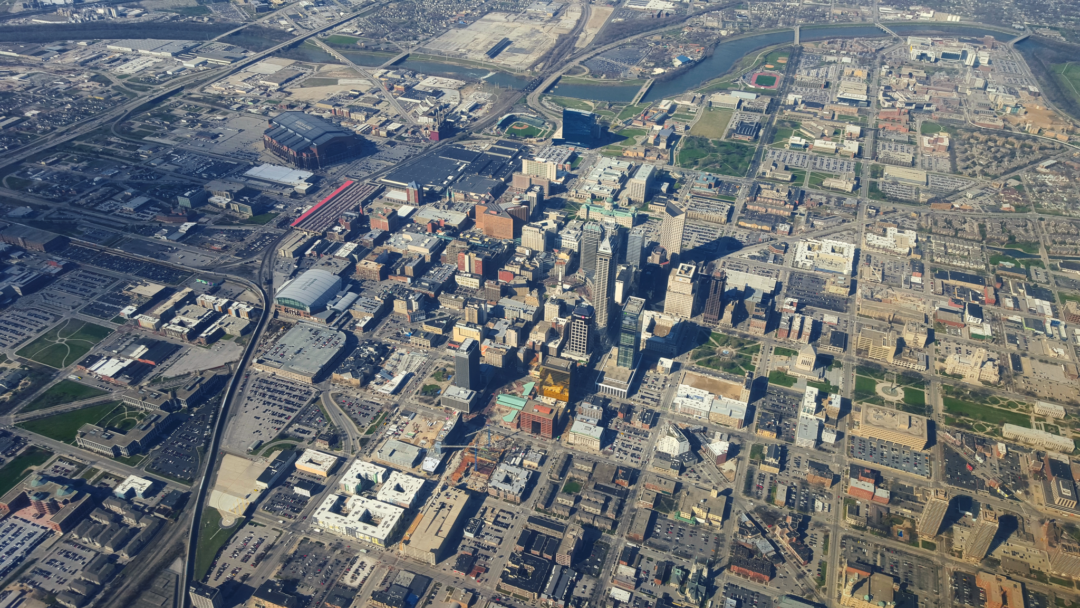 Downtown Indianapolis, where the city merged with surrounding Marion County. A more regional approach to planning and local services could help solve many of the problems that plague Connecticut, experts say.   |   photo by: Evan Walsh via Creative Commons

Shortly after he began his first term in 2016, Hartford Mayor Luke Bronin visited a half-dozen suburban towns in the Capital Region to pitch the idea of working with Hartford by sharing services and helping promote the city at the Capitol.

He said a regional partnership would help both the struggling city and the surrounding towns, saying, “You can’t be a suburb of nowhere.”

“I always felt the state’s fragmentation (into 169 towns) creates enormous inefficiencies and undermines potential for strong, collaborative, regional action,” he said in a recent interview.

Bronin’s message four yeas ago was politely received and largely ignored. He was left with the strong impression that Connecticut would only embrace regionalism “when we ran out of other options.”

Has that time arrived? Would shared services help municipalities recover from the pandemic collapse and encourage strong regional action?

He said the COVID-19 pandemic and accompanying economic downturn is sending both the state and many municipal budgets deep into the tank. Though the numbers are in flux, he fears many towns will be “millions in the hole,” and the state won’t have the money to bail them out.

Cassano, Senate co-chair of the General Assembly’s Planning and Development Committee, said he plans to hold hearings on the topic early in the 2021 legislative session, with the goal of creating a five- or 10-year plan for regional service-sharing.

A variation of this idea, suggested by Lyle Wray, executive director of the Capital Region Council of Governments, would be to create a model of regional service-sharing in Greater Hartford, building on existing regional entities. Then, run the numbers to see if it saves money.

What relatively little research exists (like this 2013 study by the Boston Fed) suggests regional consolidation of services wouldn’t be a panacea, but it could save money in technical areas such as health districts, emergency call centers and pension administration.

However achieved, savings would allow towns to reduce their property tax rates, Cassano said, which would be an inducement for business recruiting, because the biggest tax most Connecticut businesses pay is the local property tax.

The question is how far Cassano and other advocates want to go. A few more regional health districts or animal shelters would barely cause a ripple. But some level of real consolidation — metro or county governments or empowered councils of governments — would offer the chance to address some of the structural inequalities — even, some argue, the racism — that hold urban areas back. 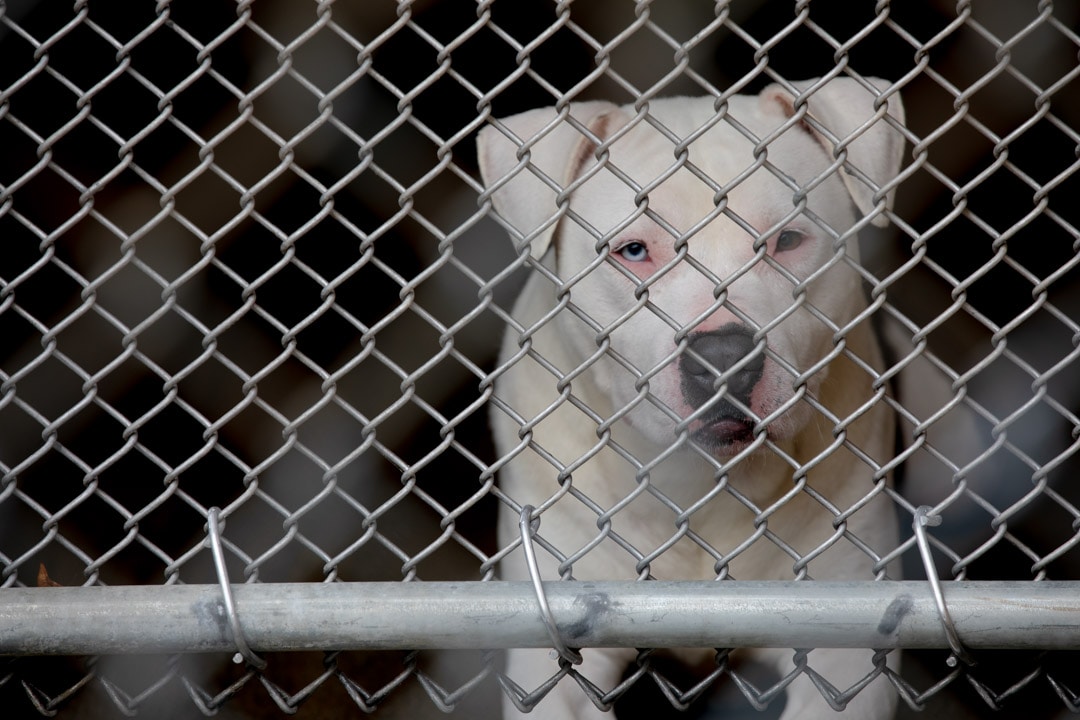 The most glaring example is the property tax system. Cities such as Hartford, Bridgeport and Waterbury have relatively little taxable property but high social service and education costs, so residents pay the highest property tax rates in the state, an obstacle to their revival. One possible remedy might be regional revenue sharing from new development, as is done in Minneapolis and some other metro areas. Such a program would make towns less likely to battle each other for development and could lead to better land use planning, suggests a 2015 study on property tax reform by 1000 Friends of Connecticut.

Urban drivers also pay on average the highest car insurance rates in the state, in part because of where they live and garage their vehicles. Advocates for change such as former Hartford city councilman Mike McGarry believe this is unfair and an incentive for city residents to forego insurance. McGarry thinks rates should be set regionally.

If the expected wave of COVID-related evictions drives up the homeless populations in the core cities, their regions could share the burden by providing shelter.

These changes could shift some costs to the suburban towns. Savings from service-sharing could offset those costs.

A  blogger named Mark Korber thinks a regional polity could both save money and address the other major issue of 2020, racial justice. A retired lawyer who lives in Wethersfield, Korber has written a blog called Hartford Today and Tomorrow since 2019. He began writing about regionalism, then included racism following the events of this year.

Korber believes Connecticut still abides what the Rev. Martin Luther King Jr. called “polite racism,” and that the state has kept its smorgasbord of small towns overlaid by exclusionary zoning in part to keep as many people of color as possible in the core cities (and city schools). In a regional city, by contrast, “We’d all be at the same meetings. People would get to know one another. Programs would develop to attack racism.”

In Greater Hartford, “we all drive to the same grocery stores, go to the same theaters. We live in the same space, but somehow think of ourselves as different communities.”

A move toward more regional cooperation or governance in Connecticut would not come out of the blue. The state has been inching in that direction for some years.

The popular image of the state as a collection of 169 self-sufficient and independent cities and towns has never been fully accurate. There were counties from colonial times until 1960, when many of their functions, such as jails, courts and roads, had been taken over by the state. The state’s eight counties still exist on the map for some reporting and organizational purposes, but administrative power is vested in the towns and state.

Also, there have been regional water and sewer authorities for decades, along with a handful of regional school districts and some other entities. 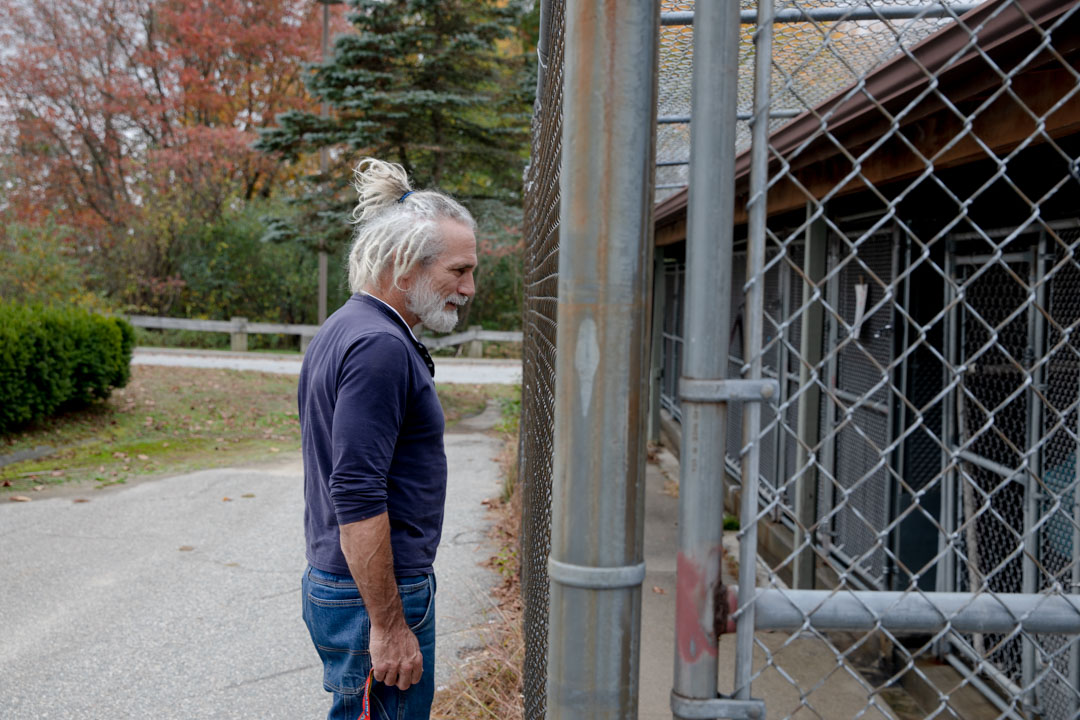 Ron Kieltyka, of Brooklyn, stops by the NECCOG animal services in Killingly to check the animals on Tuesday, Oct. 20, 2020. A total of 18 towns share the animal shelters and rescue services.

Regionalism picked up a bit in the 1970s and 1980s when some of the (largely ineffective) 15 regional planning agencies became councils of government, or COGs, which are voluntary associations of town officials. They have less power than most counties in other states but have made incremental progress at sharing services, with such programs as purchasing, IT services, online permitting, police communication, animal shelters and others.

The 15 agencies have since been reduced to nine, all COGs. A decade ago, the state legislature created the MORE Commission, for Municipal Opportunities and Regional Efficiencies, to study regional initiatives. It produced dozens of ideas and some legislation but didn’t survive the tenure of its creator, then-House Speaker Brendan Sharkey.

In recent years, some officials such as former East Granby First Selectman David Kilbon proposed giving the COGs more power, such as the ability to raise money by voluntary taxation for economic development. This appears to have some support, though getting the majority of 38 towns — the number of CRCOG members, of which East Granby is a member — to agree on something can be politically challenging.

The Connecticut Conference of Municipalities is sometimes thought of as an advocate for the localism status quo, but in recent years CCM has begun to promote regional service sharing in a big way.

In its 2017 report, daringly titled “This Report is Different,” CCM called for a slew of regional initiatives.

CCM executive director Joe DeLong said in a recent interview that the Legislature could — and should — remove obstacles to sharing of services. For example, he said, collective bargaining agreements prevent some towns from entering into service-sharing agreements with other towns, as do some town charters. In other cases, agreements have to be negotiated with so many different unions that they bog down. 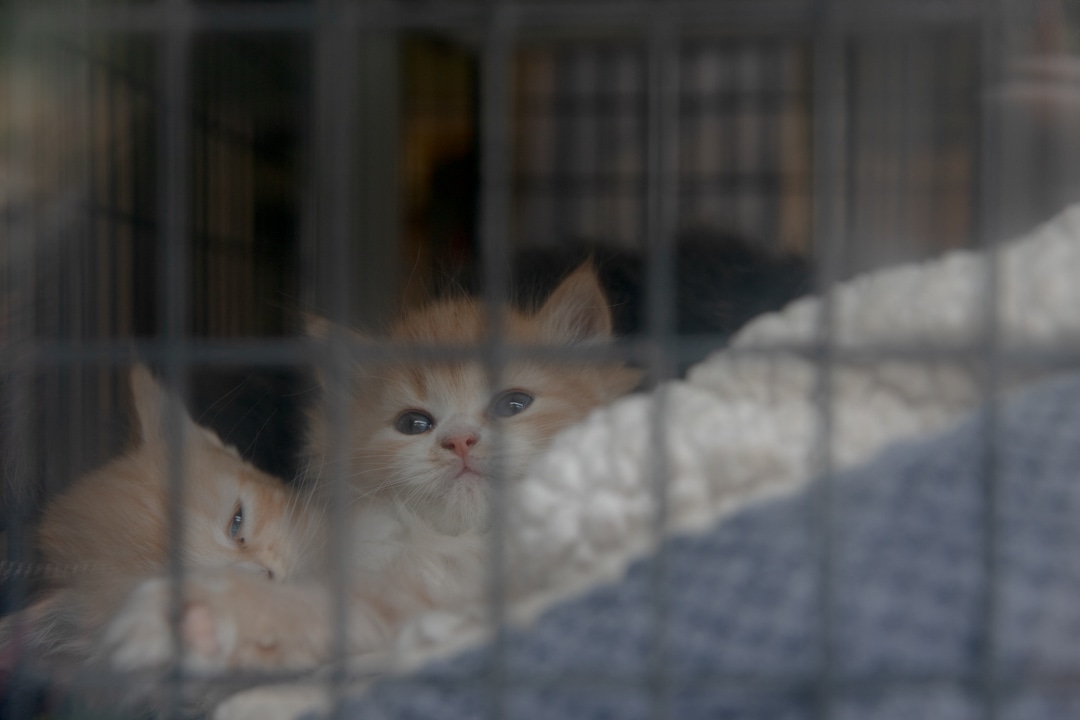 Cats inside the NECCOG regional animal services shelter in Killingly. The shelter isn\’t open to the public due to the pandemic, but available animals are updated on the website neccog.org.

Danbury Mayor Mark Boughton offered an example in 2017 testimony about the CCM report. He said officials of the neighboring town of New Fairfield approached him about having Danbury take over their fire marshal service. But “because of the collective bargaining unit, we couldn’t assign one of our six fire marshals to do those inspections for the additional 15,000 residents. So we missed an opportunity there.”

Boughton said in a recent interview that his department could provide better service at lower cost to New Fairfield.

Give the towns more leeway, as CCM has been trying to do for the past three legislative sessions, and there would be an increase, if not a boom, in service sharing, DeLong thinks.

So Delong and other advocates of enhanced regional cooperation will turn their attention to the legislature in early 2021. As advocates for highway tolls and other measures can attest, it can be very hard to move the lawmaking body. Will the pandemic recession spur more regional legislation and activity?

The question was put to mayors Bronin and Boughton, and both answered almost identically: “You’d think it would accelerate the discussion.”