The governor won't close restaurants, but gives a platform to a doctor who would 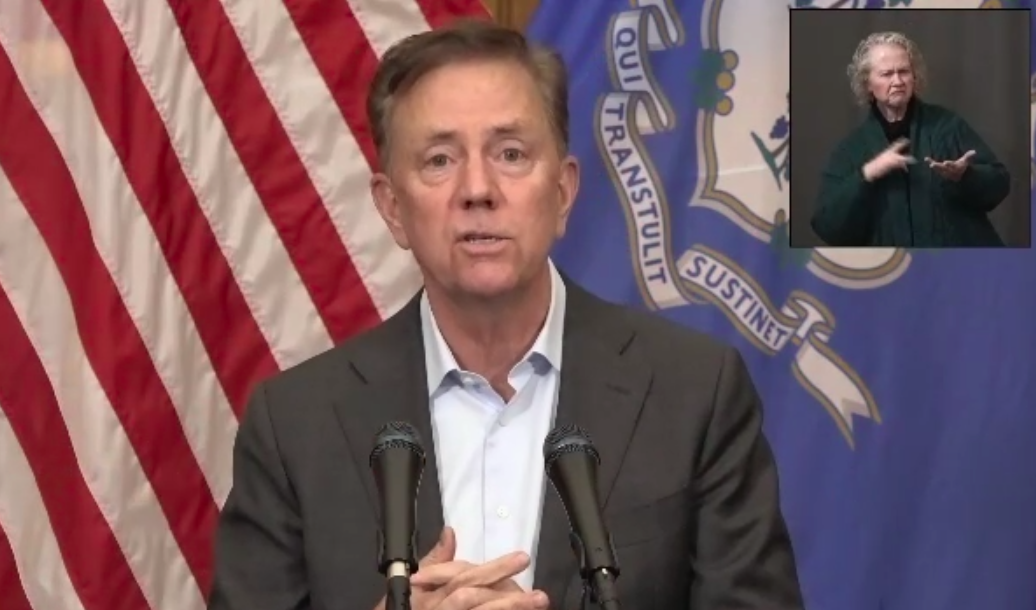 Connecticut on Monday reported 8,129 new COVID-19 cases and 78 deaths since Friday, and an infectious disease doctor joined Gov. Ned Lamont at a televised briefing to do what the governor has resisted: Urge everyone to stop dining out as infections spike.

Dr. Manisha Juthani, an infectious disease researcher and physician on the faculty of the Yale School of Medicine, said dining with anyone outside their household is a significant risk, whether at a restaurant or in a private home.

“What I know is that certainly meal times are a major high risk event where transmission of this virus can occur,” said Juthani, one of the physicians who recently met with Lamont after releasing a letter urging the governor to close restaurants and gyms.

Lamont invited Juthani, who relayed three cases of COVID spread by people who had dined together, to participate in his briefing knowing that if asked she would endorse restrictions the governor is not ready to impose.

Of the 123,021 tests returned since Friday, 6.61% were positive. One those confirmed to be infected was his deputy press secretary, Rob Blanchard, who was last at the Capitol on Thursday.

The news about spiking infections came the same day the governor’s office acknowledged five Lamont staffers are quarantining because of potential exposure to the virus . Lamont did not the meet the criteria for quarantine.

The five quarantined staffers include two top aides who remotely participated in Monday’s briefing: Josh Geballe, the state’s chief operating officer, and Max Reiss, the communications director. Federal guidelines for precautionary quarantines have been reduced from 14 to seven days, once the quarantined person tests negative. The governor’s staff is tested twice weekly, on Mondays and Thursday.

Geballe sat next to Blanchard at a meeting in the governor’s office on Thursday. The standard for a precautionary quarantine is being within six feet of an infected person for at least 15 minutes. Reiss also fell within those parameters; The governor did not. 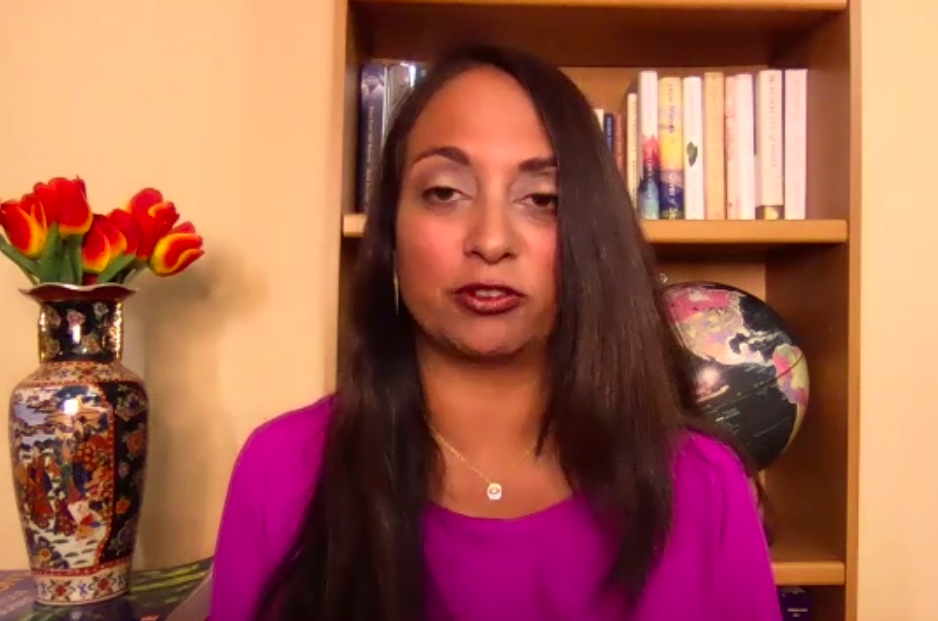 While saying Monday that the spike in cases calls for stronger measures, Juthani praised the governor for his overall leadership during the pandemic and Connecticut’s adherence to rules for wearing masks and social distancing.

“The vast majority of people are mask-wearing people in Connecticut and want to do the right  thing, don’t want to hurt anybody else, don’t want this virus to spread,”

Lamont banned all but takeout service at restaurants during the first spike of cases in the spring, then gradually relaxed restrictions: First by allowing outdoor table service, then indoor dining limited to 50% of capacity. He increased permitted capacity to 75%, then returned to 50%.

Lamont has walked a fine line in recent weeks, urging the public to take seriously the threat of the resurgent pandemic, while declining to order another widespread closing order on a restaurant industry that has seen at least 600 closures.

Lamont has preferred to act regionally in concert with other governors, which may yet lead him to impose further restrictions. New York Gov. Andrew Cuomo warned Monday he was considering closing restaurants in New York City if growing hospitalization rates do not ease.

“No decisions have been made but I’m talking to all my fellow governors. We’re going to do the right thing together,” Lamont said.

With the defeat of President Donald J.Trump, federal public health officials have become more aggressive in recommending precautionary steps, including warning Friday that indoor dining at restaurants was high risk since it required the removal of masks in a congregate setting for extended periods.

Scott Dolch, who leads a restaurant trade group in Connecticut, said another round of closures without financial aid would be disastrous.

“For most of this year, Connecticut and its local restaurant industry proved that it was possible to put public safety first without losing sight of our local economy,” he said. “Remember, Connecticut has allowed indoor dining since June, which means that for more than four months customers dined indoors while the state kept positive COVID test rates at about one percent.”

“Now though, we’re getting mixed messages from Gov. Lamont and his team. We understand there is a spike in cases and we’re ready to keep doing everything necessary to put safety first.,” Dolch said. “But the message from today’s press conference seemed to be either that restaurants are to blame, or that shutting down indoor dining would solve the problem, neither of which is true.”

Lamont declined to identify specific metrics for what would lead him to close restaurants or take other steps, other than repeating his previous general goal of ensuring that hospitals are not overwhelmed by a surge in new cases. COVID hospitalizations stood  at 1,183 Monday. The peak in the spring was close to 2,000.

“Next steps,” Lamont said, could be twofold: “Reducing places where people can get infected,” and increasing hospital capacity by urging limits on elective surgery.

“These are all tools in our tool box that we have that can allow us to deal with the pandemic if it continues to expand,” Lamont said.

Juthani said she is sensitive to the economic cost to restaurants that would follow from heeding her advice. She said the need for closures could be limited, though probably would spill into the New Year.

“I think the month of December is a very high-risk month,” Juthani said. “We have holidays coming up, and then January is going to be another heavy month for infections. It’s going to be the price we pay for December.”