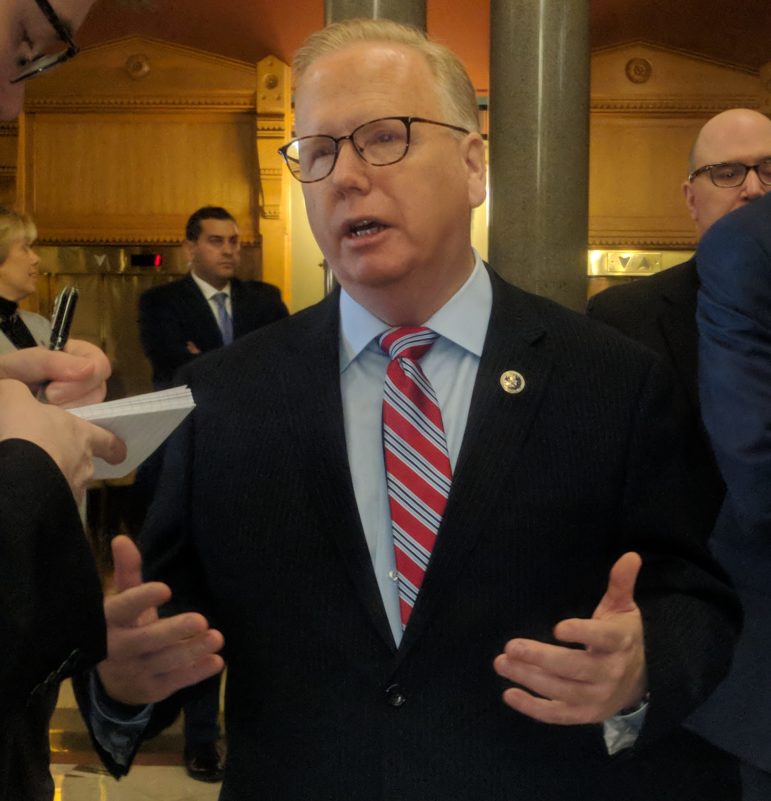 Danbury Mayor Mark Boughton, a former Republican candidate for governor, is to be named the new commissioner of the Department of Revenue Services.

Danbury Mayor Mark Boughton vowed to cut the income tax as a Republican candidate for governor in 2018. Now, he is about to get the job of collecting it on behalf of the Democrat who won that year.

Gov. Ned Lamont intends to cross the aisle and name Boughton, a three-time Republican candidate for governor, as the commissioner of the Department of Revenue Services Friday, an administration source said Thursday night.

Boughton, 56, is the longest-serving mayor of Danbury, elected in 2001 to the first of 10 two-year terms. He was the convention-endorsed candidate for governor in 2018, only to finish second in the crowded GOP primary to Bob Stefanowski, who promised to eliminate the income tax if elected.

Boughton will succeed John Biello, a career employee who has been the acting commissioner since Scott Jackson resigned a year ago to become the chief administrative officer of New Haven under the city’s new mayor, Justin Elicker.

Boughton is a moderate Republican and well-regarded executive who has worked constructively with Lamont and the governor’s Democratic predecessor, Dannel P. Malloy, albeit outside of campaign seasons. News of his selection won praise from an unlikely quarter: The Democratic leaders of the state Senate.

“The people of Connecticut benefit when state government can work together in a bipartisan way, especially in the midst of a crisis like the COVID-19 pandemic. Mayor Boughton is an seasoned government professional whose experience includes service as a State Representative,” said Senate President Pro Tem Martin M. Looney and Senate Majority Leader Bob Duff in  joint statement.

Playful on social media, Boughton engaged HBO personality John Oliver in a brief and humorous feud after Oliver delivered a rant about Danbury, a community he seemingly picked at random. Boughton jokingly named a sewage plant after Oliver.

The joke became a reality after Oliver made a charitable contribution.

Lamont’s choice of Boughton was first reported by Kevin Rennie in his blog.

Boughton had a snake-bitten history in seeking the office now occupied by Lamont. He was a Republican candidate for governor in 2010 and 2014, not lasting until the GOP gubernatorial primary in either cycle.

In 2010, he ended up as the party’s nominee for lieutenant governor. Boughton quit the gubernatorial race in 2014 after qualifying for a primary but failing to raise the funds necessary to qualify for public financing.

In 2018, he won the convention endorsement, a triumph after his two previous frustrations. He prevailed despite undergoing delicate surgery in 2017 for the removal of a benign brain tumor and suffering a seizure at a crowded campaign event in March 2018.

Boughton staged an extraordinary press conference featuring a graphic and detailed presentation from his physicians, who attested to his fitness to continue campaigning. They attributed the seizure to dehydration and a failure to take a prescribed anti-seizure drug after a long day of campaigning.

But he finished second to Stefanowski in a five-way primary. Stefanowski, who already has made preliminary moves to run again in 2022, beat him, 29.43% to 21.33%. 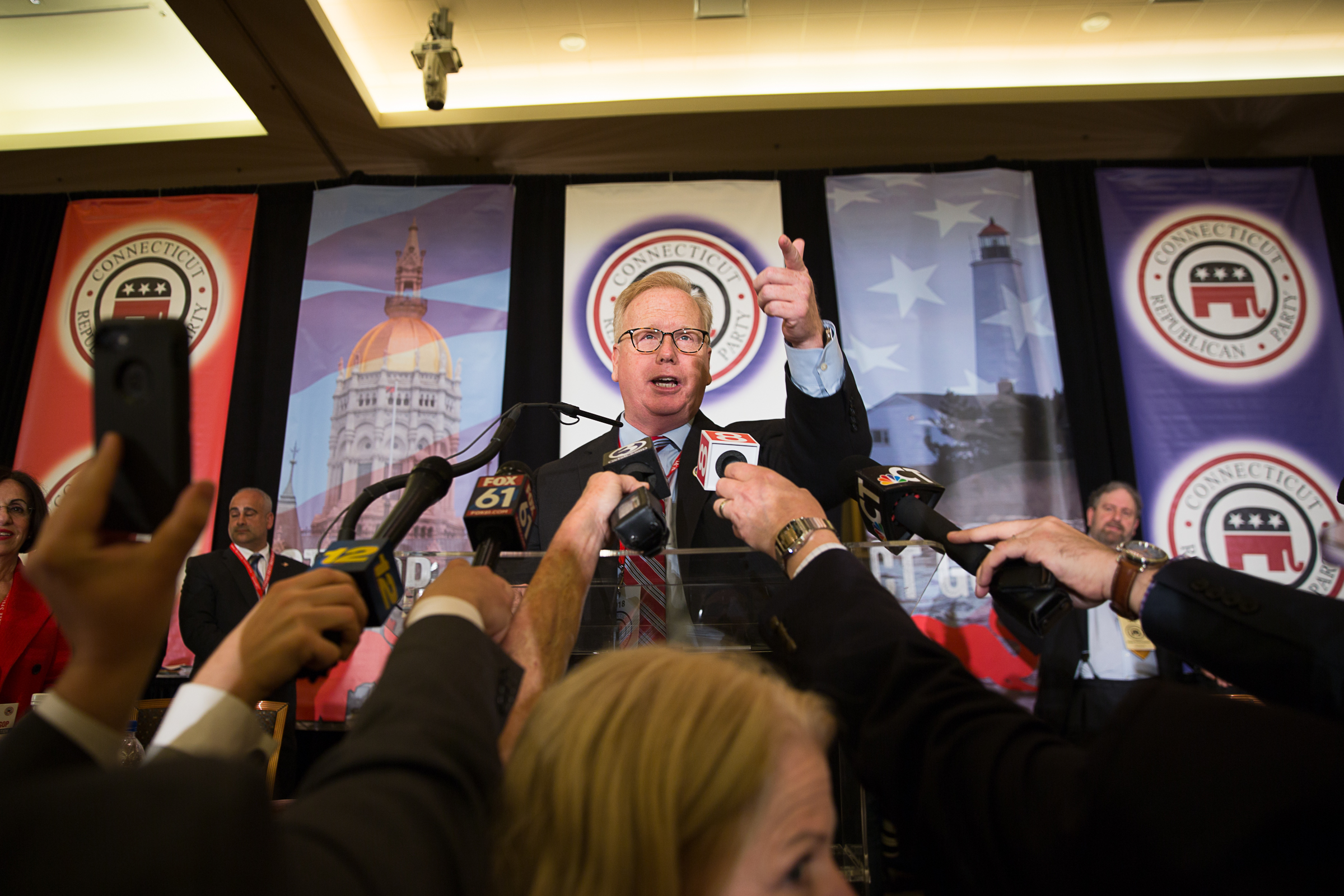