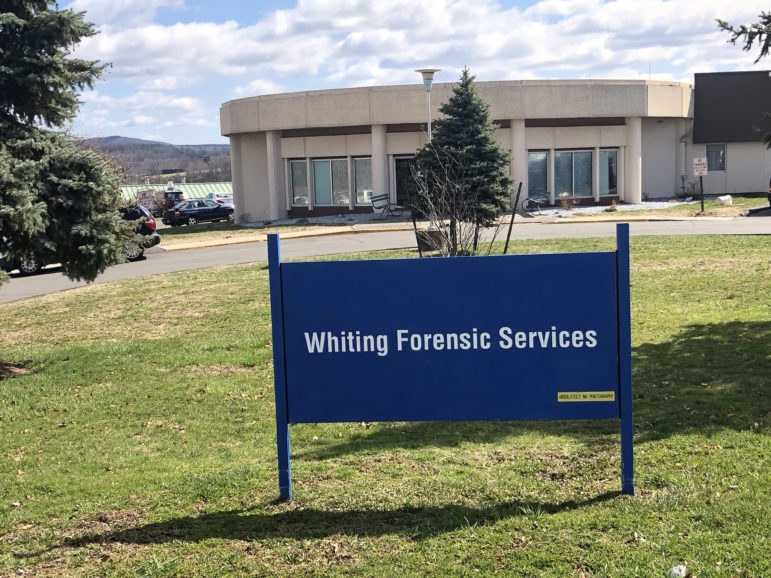 Whiting Forensic Services at Connecticut Valley Hospital (CVH) is transitioning to its own standalone hospital, separate from CVH. 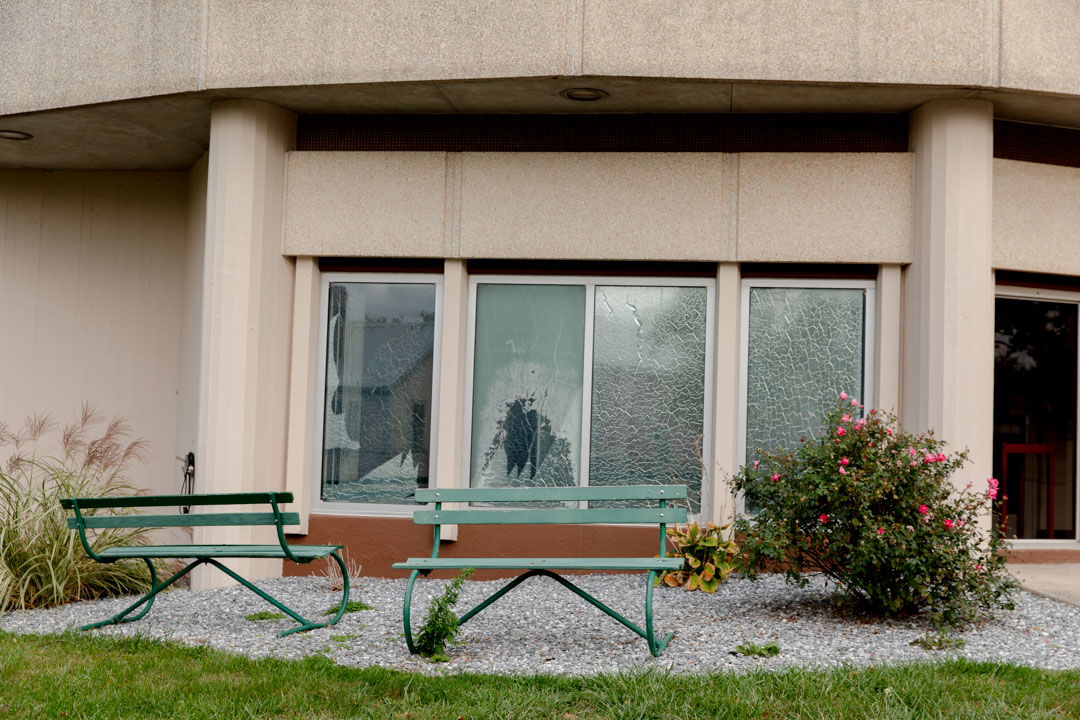 Whiting Forensic hospital in Middletown provides treatment and evaluation services for patients with mental health conditions who are involved in the criminal justice system or are not ready to be safely treated in less restrictive settings.

A federal lawsuit filed in April to protect patients in two state psychiatric hospitals from COVID-19 was dismissed Wednesday, a week after an advisory group recommended those at inpatient psychiatric facilities be among the next wave of people eligible to receive the vaccine.

“We didn’t think continuing the litigation in this case would result in a different outcome,” said Kathy Flaherty, executive director of the Connecticut Legal Rights Project which, in coordination with the Bazelon Center for Mental Health Law and the Center for Public Representation, represented the plaintiffs. “We are appreciative of what the governor and the Department [of Mental Health and Addiction Services] did for improving their protocols, and look forward to the governor announcing and making it clear that people in state-operated facilities are part of [vaccine] group 1B, and doing everything he can in conjunction with his commissioners, to expedite the offering of vaccines to people in congregate facilities.”

The lawsuit, filed on the day the first patient in a DMHAS facility died of COVID-19, called on the court to order the state to assess every patient at Connecticut Valley and Whiting Forensic hospitals, and release enough people to ensure those who remain can practice social distancing. It also asked the court to order Gov. Ned Lamont to suspend all commitments for civil and competency restoration patients, as well as transfers from the Department of Correction and those under the jurisdiction of the Psychiatric Security Review Board.

The bulk of the COVID-19 cases in DMHAS facilities have been clustered at Whiting and CVH. Almost 80% of the 116 cases across the eight DMHAS facilities since March 1 were at the two Middletown hospitals, as were more than half of the 298 staff cases.

Lawyers for the patients say their goals have largely been achieved.

“We brought this case, being concerned about the health and safety of our clients who reside in state-operated facilities,” Flaherty said. “We wanted to make sure that DMHAS was doing everything within its power based on what people knew at the time, in terms of infection control, and keeping people inside of institutions safe.”

Flaherty credited DMHAS’ handling of the pandemic, specifically the hiring of infection control specialists and changing the way the agency delivered services to protect patients from the virus.

“They’ve shown they’ve been able to do what needs to be done, and I’m not sure whether a court would issue an order that orders them to just keep doing what they’re doing,” said Flaherty.

However, Flaherty said, the pandemic has amplified her organization’s concern about the state’s over-reliance on institutionalization, and has highlighted deficiencies in people’s access to community mental health services across Connecticut. Patients at both hospitals have brought up the lack of community beds during testimony to the Whiting Task Force.

Patients have a right to get treatment in the least restrictive environment, Flaherty said. “People are suppose to be in hospitals to get stabilized, and then the goal is to discharge them out of the hospital and get them back to their lives.”