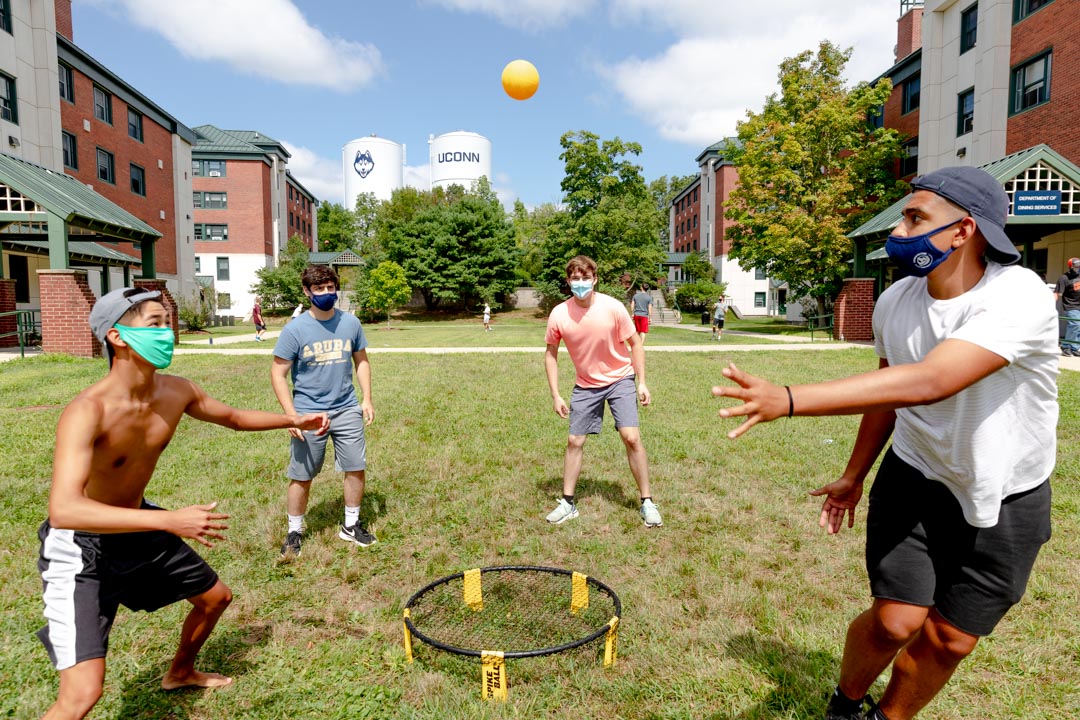 The University of Connecticut’s governing board approved a $625 tuition increase for the 2021-22 school year on Wednesday, continuing the five-year tuition adjustment plan the university adopted nearly two years ago.

While the plan approved at Wednesday’s meeting does not include increased housing costs, it will increase specific transit and student fees. The UPass program will see an $8 increase, health and wellness costs are estimated to go up $56 to help boost mental health services, and there will be a $2 student activity fee increase for yearbook production costs.

Earlier this year, former UConn President Thomas Katsouleas suggested cutting the tuition increase in half to 2.2% or $312, but the university’s outgoing Chief Financial Officer Scott Jordan explained during a June 14 finance committee meeting that university officials decided not to follow through with the proposed cut.

“We originally proposed, ‘Hey, why don’t we discount tuition by $7 million?’ Where we are now, with both federal, state and institutional support is ‘why don’t we have a very directed, carefully built program to provide aid to students who need it?'” Jordan said during the June 14 meeting, adding that the university’s financial aid budget is expected to be $255 million next fiscal year, which is a $67 million increase from the pre-COVID budget.

UConn is planning to distribute $28.5 million of the latest round of federal emergency relief funds to students with significant financial needs through the upcoming academic year.

UConn was facing a $76 million projected budget deficit last fall for the 2021 fiscal year, but was able to save $44.8 million through a combination of hiring and spending freezes. Those savings, along with federal and state aid, allowed the school to balance its budget, he said.

UConn’s 2022 budget is also projected to “be in balance despite a $40 million structural deficit” that is largely driven by legacy costs, Jordan said. The 2022 budget the board adopted Wednesday contains $1.6 billion for Storrs and regional campuses and $1.39 billion for UConn Health’s medical, clinical, and academic operations.

Most of the revenue loss in the last year came from reduced student housing necessitated by the pandemic, but officials anticipate the university to have 85% residential housing capacity this fall.

Additionally, Interim President Dr. Andrew Agwunobi told the board that 6,370 first-year undergraduate students are projected to enroll in the fall — more than 3,700 are expected at Storrs, with another 1,800 enrolled across the regional campuses.

“Senior teams, deans, the faculty, the staff, and all of us, and hopefully the students too, all feel confident that we will open successfully and safely at full or near full capacity in the fall,” Agwunobi said.