Are CT cities and towns no longer immune from state budget axe? 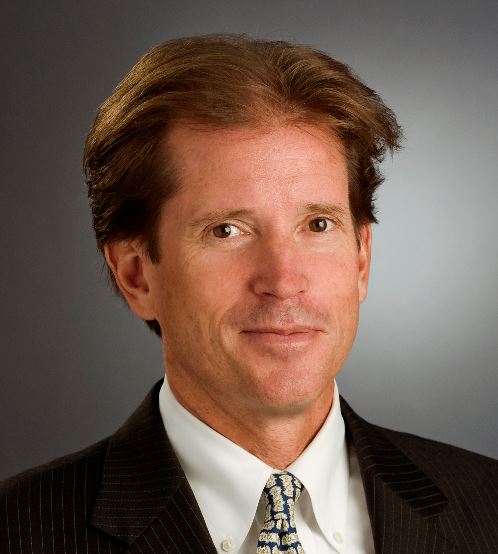 Sen. L. Scott Frantz: It would be “incredibly unfair and dangerous” for the state to withhold $13 million owed to cities and towns.

Gov. Dannel P. Malloy spared cities and towns from the state budget axe as he grappled with deficits for much of the past four years.

But with sales tax receipts promised long ago to municipalities still lying in the state’s coffers, GOP legislative leaders are worried the Democratic governor’s days of sparing local taxpayers are over.

“This would be incredibly unfair and dangerous” not to give communities the $12.7 million promised in the current budget,” said Sen. L. Scott Frantz of Greenwich, the ranking Republican senator on the Finance, Revenue and Bonding Committee.

Those funds are a tiny amount in comparison with the roughly $3 billion in formula grants the state will give cities and towns this year. But Rep. Vincent J. Candelora, R-North Branford, a veteran member of the finance panel, said he is worried about what a potential cut in local aid could signal for the future – when a major state budget deficit looms.

“Towns have been waiting for this for a while,” Candelora added.

To help sell legislators on a modest sales tax increase – from 6 to 6.35 percent – starting in mid-2011, Malloy proposed sharing a portion of that increase, about $50 million per year, with cities and towns.

That arrangement passed, but the revenue-sharing was canceled after two years as state officials continued to struggle with budget deficits. The governor and legislature partially offset communities’ loss of sales tax receipts by increasing a town aid road grant that the state pays for with borrowed funds.

Still, municipal officials came to the Capitol this past spring and noted that, because of miscalculations, the state had shorted communities $12.7 million on the revenue-sharing between April and June 2013 – just before the program ended.

Malloy and legislators agreed that the funds should have been paid, and added the money to the current budget.

But as of this week, with the fiscal year now four-and-a-half months old, the funds still haven’t been paid. And with the Malloy administration projecting a $99 million deficit last week, some lawmakers fear the cities and towns will never see those nearly $13 million in overdue funds.

Sen. Len Fasano: If towns aren’t given funds owed more than two years ago, “that is rubbing salt in the wound.”

It’s bad enough that revenue-sharing was canceled two years later, said new Senate Minority Leader Len Fasano, R-North Haven. But if towns aren’t given funds owed more than two years ago, “that is rubbing salt in the wound. A deal is a deal. We have to uphold our part. We have a budget deficit, I get that. But that is not the municipalities’ fault.”

Malloy’s budget director, Office of Policy and Management Secretary Benjamin Barnes, was noncommittal when asked Wednesday whether he expected the funds to be released to communities.

“I expect so since it is the law – unless, of course, something changes,” he said.

This year’s state budget does include a controversial new provision requiring the Malloy administration to find $10 million in savings in the municipal aid program. But that savings to the state is supposed to be matched with new cost-saving ideas prepared for cities and towns by a state task force.

The Connecticut Conference of Municipalities said Wednesday that it is in continuing talks with the governor’s budget office with the hope of securing release of the revenue-sharing funds to cities and towns.