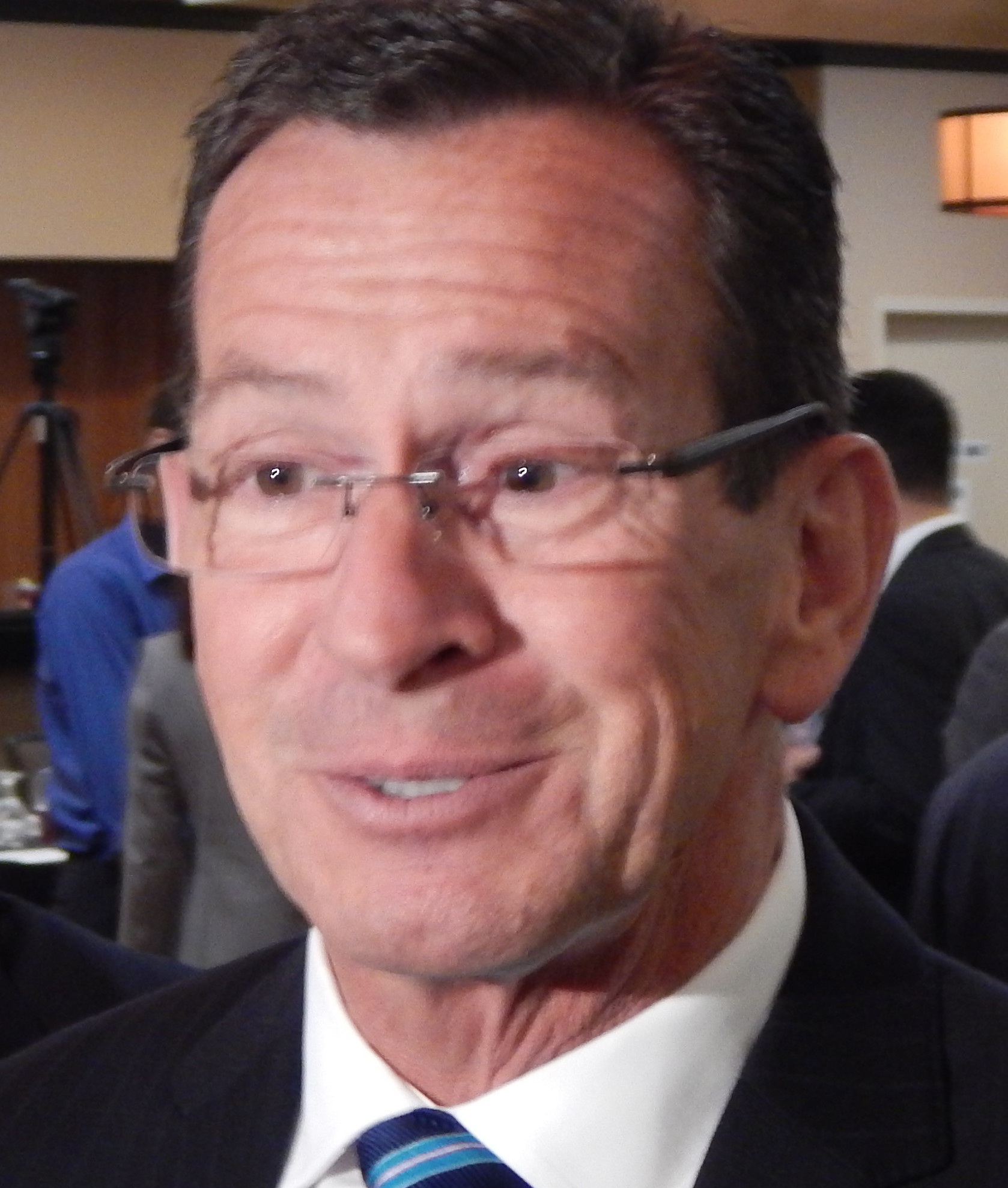 Gov. Dannel P. Malloy downplayed his rebuke by House Democrat leaders, saying Friday it would not complicate his administration’s efforts to negotiate a budget with the General Assembly by the adjournment deadline of midnight June 3.

“Hey, listen, I don’t consider it a rebuke. Maybe they do, I don’t,” Malloy said. “I think you had a political party that threw a temper tantrum, and they needed to do something to get back to business, because the threat was that they wouldn’t get back to business.”

Republicans halted business in the House for more than five hours Wednesday to protest what they interpreted as the Democratic governor suggesting racism was behind opposition to his sentencing reform proposals.

Malloy was talking about his proposal to repeal stiffer penalties for drug possession within 1,500 feet of a school or day care, which exposes most urban drug defendants to enhanced sentences. Sixty-four percent of those charged with drug possession in school zones are minorities, according to the Sentencing Commission.

“To treat those folks differently because they live in those communities is patently unfair and, if not racist in intent, is racist in its outcome,” Malloy said Wednesday.

“As you know my statements were mischaracterized,” Malloy said Friday. “But I understand they needed to get people back in the House.”

“We cannot condone injecting racism into the debate over challenging legislation,” Aresimowicz said. “Questioning the intentions of those with differing opinions is counterproductive to the work that needs to be done in the legislature.”

The buzz in the House chamber late Thursday night was that the episode had further strained legislators’ relationships with the Democratic governor, adding an unwanted complication to budget talks.

Not so, says the governor.