What cuts loom at each CSCU campus?

The state’s community colleges and regional Connecticut state universities plan to shed dozens of teachers, tutors and other staff to close the $34.5 million deficit they are anticipating for the next fiscal year. 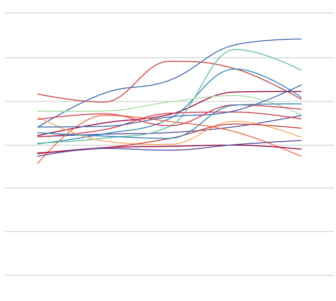 “We will not be the same institutions this September that we were last September,” Connecticut State Colleges and Universities President Gregory Gray said last week. “The academic integrity of these institutions is going to be in question.”

At Northwestern Community College, officials say the cuts mean students might not be able to get courses they need to graduate.

At Eastern Connecticut State University, students with psychological needs will have to wait longer to see a counselor.

And many of the community colleges that are currently open on Saturdays will close their doors.

Leaders from each college shared their proposed budgets last week with the Finance Committee for the Board of Regents, the governing board for the Connecticut State Colleges and Universities system, which includes the four regional state universities and 12 community colleges.

The budget proposals were based on cuts to the CSCU system the governor proposed in his budget. If funding is restored when legislators adopt a final budget, the school budgets may be adjusted but many cuts will remain until college leaders see whether enrollment declines.

Here are details of each college and university’s budget proposal: