Co-sponsors of a bill that would require all Connecticut colleges and universities to adopt an affirmative-consent policy for sexual assault investigations say they will reintroduce the legislation next year.

The bill died at the end of the last legislative session after it failed to come to a vote in the House of Representatives.

The bill received overwhelming Senate approval but was introduced to the House late in the session, losing crucial discussion time that would have clarified its purpose to members not familiar with affirmative-consent, its sponsors said.

An affirmative-consent policy, often referred to as a “yes means yes” standard, would change the way schools investigate sexual assault complaints by shifting the burden of proof to the accused to show the sexual activity was consensual. Many schools, including the University of Connecticut and Yale University, already have done so.

Rep. Gregg Haddad, D-Mansfield, who co-sponsored the bill with Sen. Mae Flexer, D-Killingly, said legislators needed more time to understand this shift. The University of Connecticut’s main campus in Storrs is in their legislative districts.

“By and large, people are ready to support legislation like this, but it takes time for people in a different era to get it,” Haddad said. “When I was in college in the 80’s, ‘no means no’ was a tremendous step forward for women and victims. Now that kind of thinking is antiquated. But for someone who learned that “no means no” is the way, it takes a little bit of thinking to arrive at the conclusion that ‘yes means yes’ is a better standard.”

“It’s not unusual for very good and meaningful bills to have to be introduced for two or three years before something passes,” Haddad said. “The legislative process is built to make it difficult to change the law, and we do that on purpose so we don’t make laws that are poorly considered,” Haddad said.

He said he is confident the affirmative consent law will pass, given more time.

UConn faced a highly publicized Title IX lawsuit that resulted in a $1.3 million settlement last year with five women who claimed the school responded inadequately and was unsupportive when they complained of sexual assault.

“Those cases demonstrated that not all the processes at the university were working the way they should have…The Title IX lawsuit brought the conversation about sexual assault to a whole new level.” said Flexer.

Sen. Joe Markley, R-Southington, the sole Senate dissenter on the bill, said he was not entirely opposed to affirmative consent, but rather to creating state law for academic proceedings.

He said the bill unfairly distinguishes college students from other Connecticut residents by requiring them to adhere to a different sexual-assault standard. He also questioned why the legislature should determine sexual assault policy for colleges and universities.

“It seems odd to me, that we would pass a law that would only apply to college students,” Markley said. “Why should there be a state law that is different for two adults living in an apartment at UConn, and two adults living anywhere else in Connecticut?” 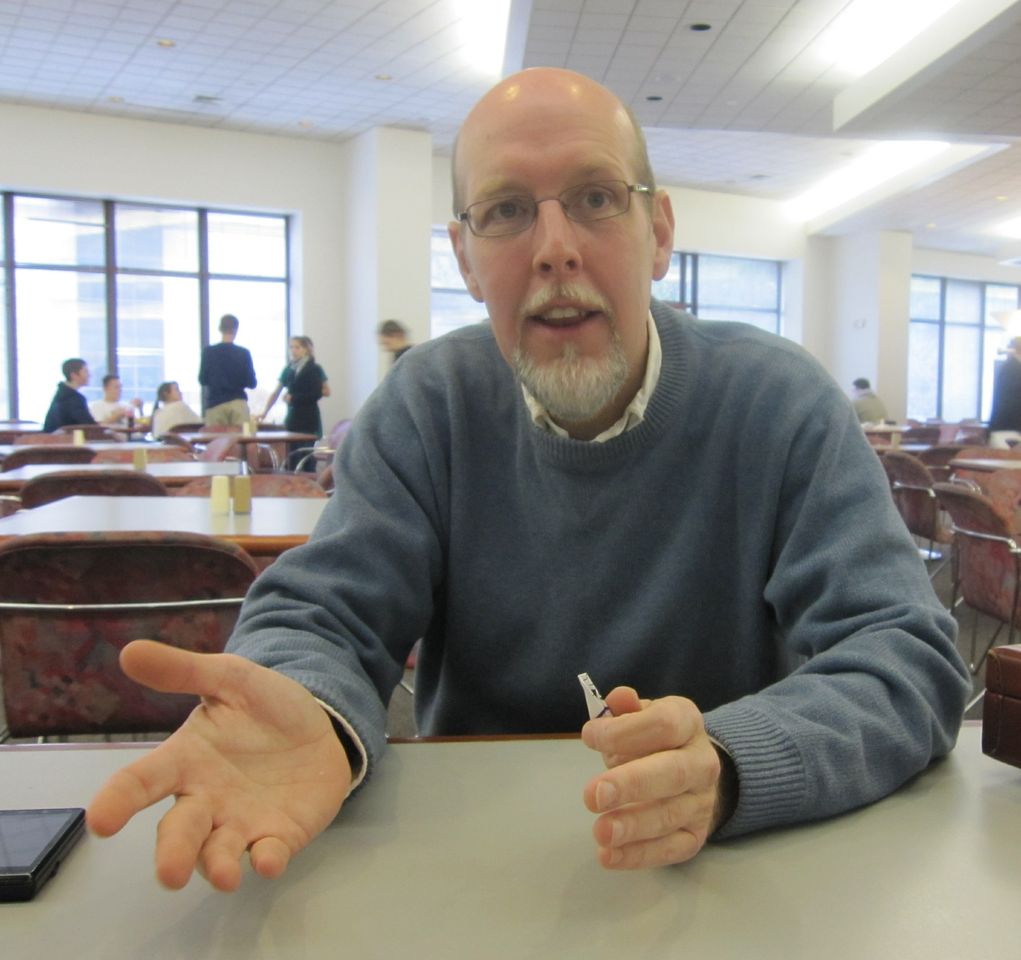 “The notion that it is somehow wrong to create a state law to protect students in an academic setting is very frustrating — that’s half of what state laws are. We know that not all colleges are doing everything they should about this, and one reason why they’re doing something is the federal law. You have to have these sorts of laws to make people do the right thing sometime,” said Flexer.

Haddad also said his constituents have asked about creating legislation that would introduce affirmative consent education at the high school level, to better prepare students for state university policy.

Depending on how much impact the coronavirus has on enrollment, the deficit could be $47 to $129 million, officials say.