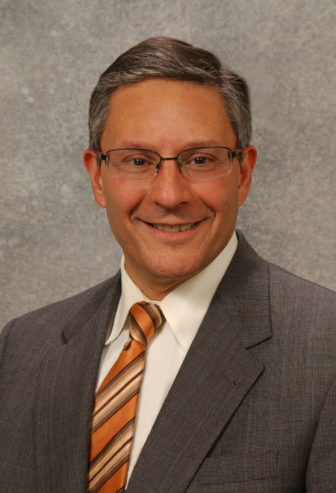 “We look forward to having Jim’s experience and expertise propel us further toward our vision to make Connecticut’s children the healthiest in the country,” Robert M. Le Blanc, a member of the hospital’s board and chairman of the search committee, said in a statement.

Shmerling will replace Martin J. Gavin, who is retiring after running the hospital for nine years.

Connecticut Children’s is the state’s only freestanding children’s hospital. It runs the neonatal intensive care unit at UConn’s John Dempsey Hospital, as well as the pediatrics program for both Waterbury hospitals, based at St. Mary’s Hospital.