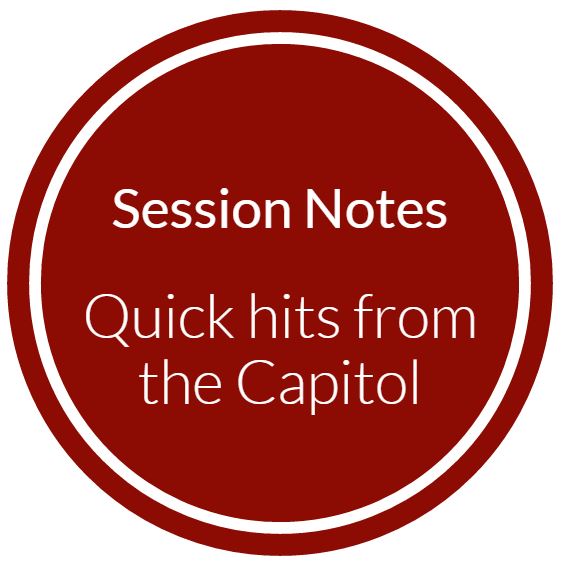 State legislators have mixed reactions to the tuition hikes proposed for the state’s community colleges and regional Connecticut State Universities.

When Board of Regents President Mark Ojakian on Wednesday proposed a tuition and fee increase of $480 for the four public universities and $141 for the dozen community colleges, he called them “fair given our current fiscal environment. It allows our schools to remain accessible and not burden students with crippling debt upon graduation.”

“I don’t think that we are pricing students out at this point,” said Willis, D-Salisbury, pointing out that the tuition for community colleges will still be less than the the maximum grants available from federal financial aid. “But obviously, there’s no doubt that this is painful. It is a tax on students.”

But some Republican legislators say students are being priced out.

“These tuition hikes have become a disturbing pattern,” said Sen. John A. Kissel, R-Enfield. “I don’t question the fact that, with the state budget in disarray, the colleges are running deficits. What bothers me is that tuition has gone up in relatively stable state budget years as well. We’re squeezing the young people of our state. I know from listening to many of my constituents that higher education opportunities are slipping out of their reach.”

Sen. Toni Boucher, R-Wilton, was also critical of the proposal.

“The failure to control costs that has led to this tuition increase is directly affecting our families who are trying to achieve the American Dream,” said Boucher.

Republicans, who are the minority party in both the state House and Senate, have regularly proposed state budget cuts to the Board of Regents and the University of Connecticut, which is governed by a separate board and president.

Democratic legislators, who also are considering significant cuts in state funding for higher education, are less critical of the hike as an inevitable offset to the cuts. The state is facing a projected deficit of about $900 million for the fiscal year that begins July 1.

“Obviously it’s very discouraging that they’ve been put into this situation to consider tuition hikes, but I understand that they face a difficult budget situation at the moment, and it’s not getting any better anytime soon,” Willis said.

Willis said legislators are going to convene next week to cut the regents and other state agencies to eliminate a $220 million mid-year deficit. And she predicts legislators are going to have to cut the regents next fiscal year beyond the $26 million Gov. Dannel P. Malloy recommended in February. That’s because the state’s fiscal outlook has deteriorated significantly since the Democratic governor proposed his budget.

“They are going to get hit again and again,” she said.