Tears and fears shared with the Board of Trustees about the impact of closing the University of Connecticut’s Torrington branch campus weren’t enough to save the facility Wednesday. 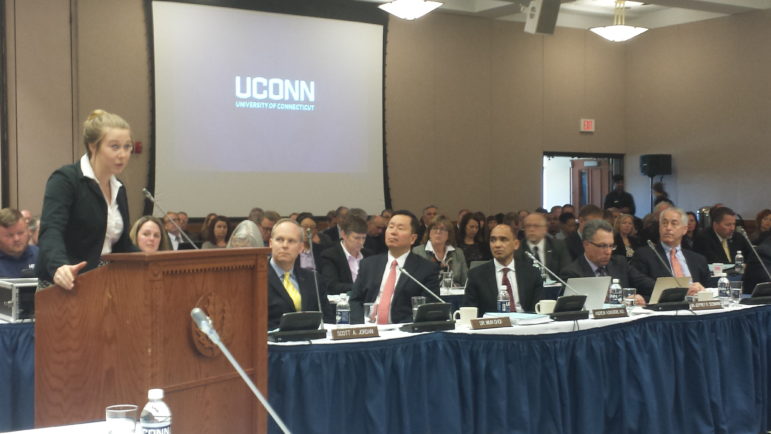 “I have used a lot of tears for the possibility of this campus being closed,” said Mikaila Adams, a student. “This campus is near and dear to my heart.”

Adams traveled to the state’s main campus in Storrs Wednesday to appeal to the governing board not to close the branch, which university officials recommended earlier this year. Adams was one of dozens of students, business leaders and local elected leaders who shared stories about what closing the campus would mean to them and the business community of Northwest Connecticut.

Some cried, others presented an online petition signed by hundreds of local businesses and residents. Still others threatened lawsuits, and some said the closure is effectively ending their college career. 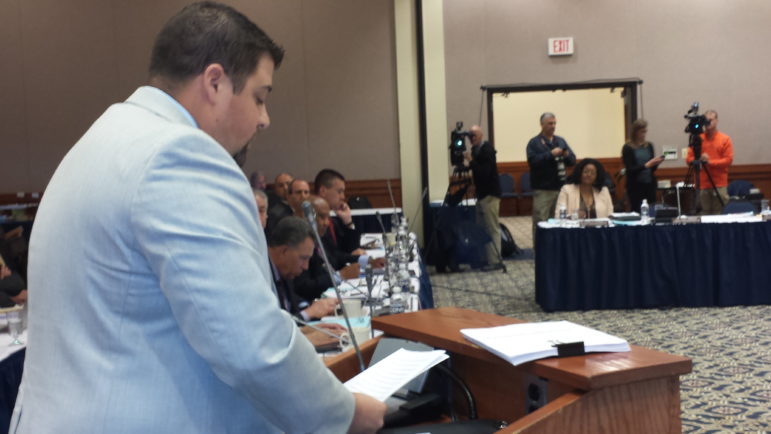 Brian Ohler had planned to attend college in Torrington.

“There is simply no way for me to drive to Waterbury’s campus,” said Brian Ohler, a veteran who suffered a traumatic brain injury while in combat. He recently earned an associate’s degree from Northwestern Connecticut Community College and planned to earn a bachelor’s degree in Torrington. “I want that. I need that. UConn Torrington is my only option.”

But it wasn’t enough to persuade the trustees, who voted to shut down the regional campus at the end of the semester. The vote was nearly unanimous, with only one of two students on the board voting against the closure.

“We don’t have the money. What option did we have?” asked a regretful UConn President Susan Herbst during an interview after the vote.

UConn is facing a deficit of $40 million in the fiscal year that begins July 1.

The Torrington campus currently enrolls just 136 students at a cost of $1.4 million a year.