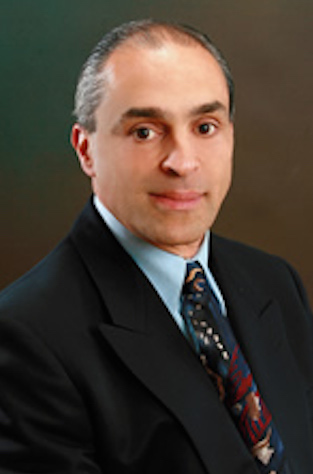 Washington — John Pistone received no support from Republican delegates at their party’s convention Monday night for his bid to run against Democratic Rep. Elizabeth Esty, but says he’ll run as an independent anyway.

In an email sent early Tuesday, Pistone said the GOP delegates chose an “openly gay” candidate, Sherman First Selectman Clay Cope, and Republicans in the 5th District have decided to “move to the left.”

Delegates voted 226 to 21 for Cope over Newtown businessman Bill Stevens. Pistone did not garner any support for his bid to run against Esty.

“They have chosen to play party politics,” Pistone said. “Business as usual. Go along to get along. Tonight they selected to move more to the left. Tonight they tossed our conservative principles and values under the bus.”

Pistone gathered enough signatures on a petition for his name to be placed on the ballot in 2014 and ran as an independent for Esty’s seat that year. But he received a small fraction of the votes cast in that election.