Updated at 1:50 p.m. Thursday with a comment from Senate Republican leader Len Fasano.

Thousands of children from low-income families will soon lose the state subsidy that helps them pay for daycare or preschool so their parents can work, the state Office of Early Childcare estimated Wednesday.

An empty childcare classroom in Bridgeport

The office’s announcement comes two weeks after the legislature passed a budget without any previous public discussion of the fact that the state was considering changing who qualifies for the Care4Kids subsidy because costs were about to skyrocket. The House chairwoman of the legislature’s powerful budget-writing committee also was never informed.

“We knew nothing about this. This is not something brought before us,” said Rep. Toni Walker, D-New Haven, the co-chairwoman of the Appropriations Committee. “Before they make a change like this, it would have been nice to include us. There are certainly things we really wanted to protect, and that included childcare so people can work.”

The state and federal government together currently spend just under $120 million each year to help 21,067 children attend preschool or day care through the Care4Kids program. Costs are expected to rise by $34 million next year because of changes in federal rules

The announced changes will significantly scale back which households are eligible – from those earning less than 50 percent of median state income to those earning less than 30 percent. As a result, an estimated 900 children each month will no longer qualify for the subsidy starting July 1, according to the Office of Early Childcare. Over the entire year, it projected, the parents of 10,800 children would be made ineligible for the subsidy.

For a single mom with two children, the ceiling to qualify for any subsidy now is $44,000. Beginning July 1, that mom would not be able to make more than $26,760. If parents of two children work full-time and each make minimum wage, they would no longer qualify for help paying for daycare.

“This is going to hit a lot of working-poor families,” said Merrill Gay, the executive director of the Connecticut Early Childhood Alliance, an advocacy group that represents child care providers. “It’s going to be pretty stressful and pretty awful for parents. Some are going to have to quit their jobs because they can’t find any childcare they can afford.”

The Office of Early Childhood estimates costs for the $120 million Care4Kids program will increase by $34 million next year because of changes in federal law that are not accompanied by increased federal funding. The changes mean that hundreds of families who would no longer qualify for the program under current rules, either because they lost their full-time jobs or their income rose too much, will be allowed to stay on longer.

The changes provide that a subsidy is phased out over three months once families no longer qualify.

Also, continued eligibility for the program will be redetermined every 12 months rather than every eight months to lessen the paperwork burden on participants. That change, however, will keep some people whose income rises over the maximum receiving the subsidy for longer. 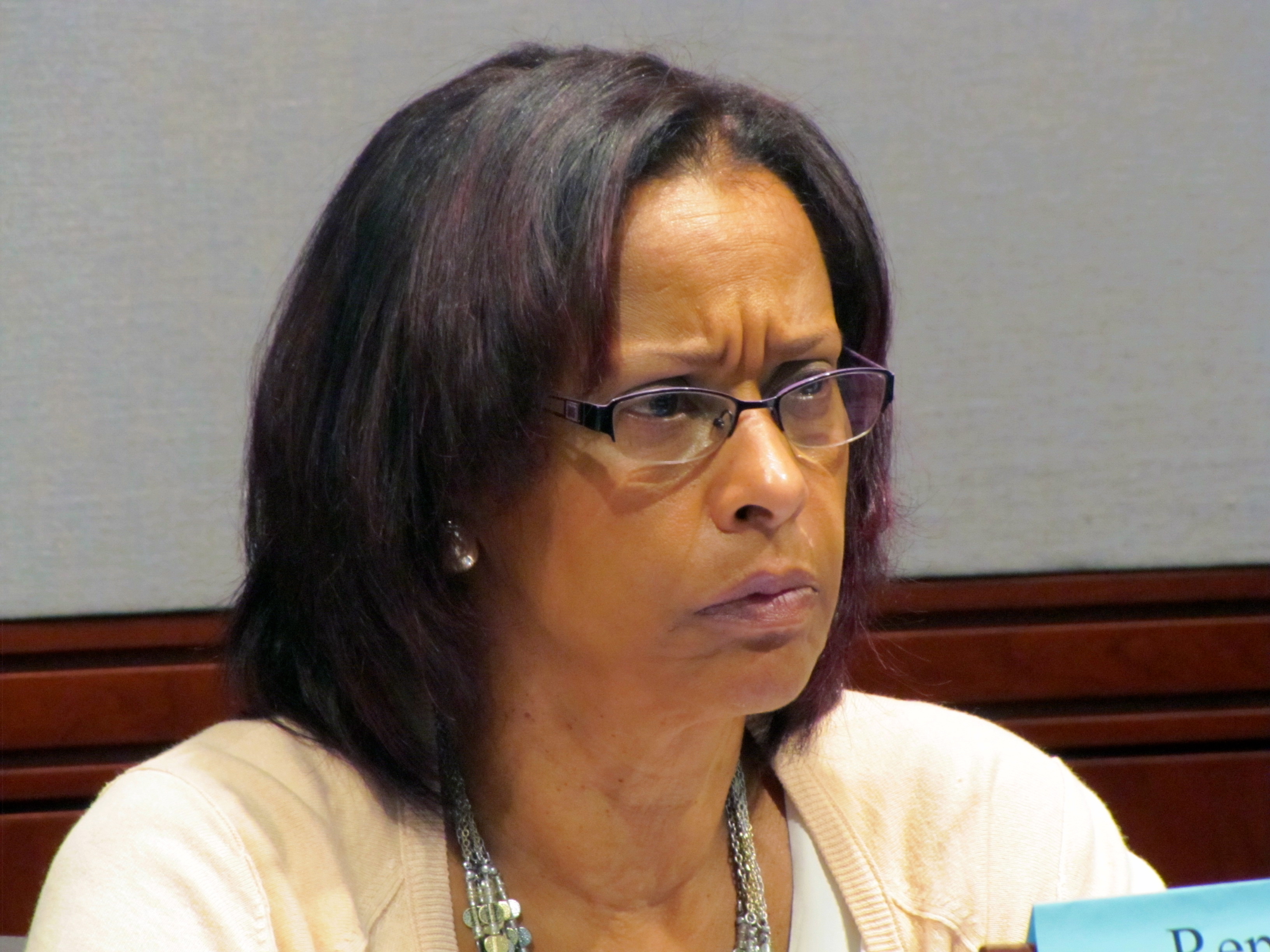 “We knew nothing about this. This is not something brought before us,” said Rep. Toni Walker, the House leader of the Appropriations Committee.

After all the rule changes, the program is expected go from serving 21,000 children to 19,350 each month, an 8 percent decrease.

“In order to meet the new policy requirements of the federal law and live within our means, Connecticut must make changes to Care4Kids or we risk losing federal funding for the program. The decision to change income eligibility is a decision the Office of Early Childhood does not take lightly,” said Myra Jones-Taylor, the commissioner of the state agency. “However, this approach allows the child care subsidy to remain open all year, ensures continuity of care for the child, and serves our lowest-income hard-working parents.”

Questions about the timing of this announcement two weeks after the budget was finalized and whether legislators were ever asked to help resolve the looming shortfall were referred to the governor’s Office of Policy and Management. That office declined to comment.

“This is going to be something we expect OPM to explain,” said Walker, who added that she thought OES’s projections might be inflated. “I think they are overreaching,” she said.

Walker said the last she heard was that the Care4Kids program had a $1.7 million shortfall in its budget if the state wanted to continue offering the same number of children subsidies. She said that estimate came from the legislature’s non-partisan Office of Fiscal Analysis.

“Shocker – Democrats did not realize the effects of their budget before passing it.  This is the same story we hear year after year,” Senate Minority Leader Len Fasano said. “They continue to sacrifice low-income constituents without any remorse.  They are also quick to blame everyone else but their own ineptness. Connecticut deserves better.”

An online petition started by the Connecticut Early Childhood Alliance just hours after the state’s announcement had 140 signatures a few hours later. It calls on the federal government to fund the mandates that are driving the cost increases.

“As a social worker who works with families seeking to find a way out of poverty, Care4Kids is crucial for helping families have a fighting chance to secure jobs that they need to get housed and care for their families. Less funding will mean more families will struggle just to keep a roof over their heads. We need to help families out of poverty, not deeper into it!” Hannah Croasmun wrote.

The effective unemployment rate is around 17.5%, the labor commissioner says.