State government added more than $550 million to its enormous debt burden over the past five years through its controversial practice of using borrowed funds effectively to support operating costs.

An analysis prepared by Treasurer Denise L. Nappier’s office also noted, however, that the interest costs on these bond premiums are more manageable than some critics realize.

“Basically, we’re paying more interest so we can have a budget gimmick with cash now,” said Sen. Michael McLachlan, R-Danbury, who requested the debt analysis from the treasurer. “It’s bizarre. We shouldn’t be doing it.”

Nappier urged governors and legislatures to reform budgeting practices in relation to bonding in 2005 and again in 2015. She said Tuesday she will continue to press the matter.

At issue are “bond premiums” — special proceeds the state receives as part of a complex process when borrowing funds for capital projects at a higher than the normal rate.

The premium’s value matches the added interest costs Connecticut faces by switching from a market rate to the higher rate. If the state immediately used the premium to reduce the principal on its bonding — or to pay down existing higher rate debt —  there is no added cost or even possibly a savings. 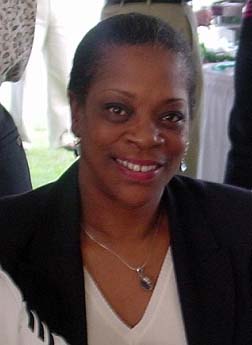 Nappier says Connecticut could save even more money by using these premiums to pay cash for future capital projects, particularly those that might involve higher interest rates.

State government, however, does none of those things.

Instead the premiums effectively are used to support operating costs in the annual budget, creating a temporary surplus using borrowed dollars.

“Under current law, the bond premium provides near-term budget savings to current taxpayers, but at the expense of higher debt service for future generations of taxpayers, Sarah K. Sanders, assistant treasurer for debt management, wrote in her analysis. “In addition, the use of premium[s] under current law results in higher debt levels.”

And while this practice is not new, Republican legislators argue it has become much more frequent since Gov. Dannel P. Malloy, a Democrat, took office five years ago.

According to the treasurer’s office, Connecticut unnecessarily added $554 million to its bonded debt since 2011 through its use of proceeds from bond premiums. With more than $22 billion in bonded debt, Connecticut ranks as one of the most indebted states, per capita, in the nation.

The budget legislators and Malloy approved for the 2016-17 fiscal year anticipates about $151 million in proceeds from bond premiums will be used to cover operating expenses.

To avoid amassing this debt, however, Malloy and legislators would have had to use better-known and more unpopular budget-balancing alternatives, such as tax increases and spending cuts.

But state government has struggled with deficits in most years since the last recession ended in 2010.

And legislators from both parties said this year that major state tax hikes in 2011 and 2014 sparked considerable frustration among voters.

But Nappier’s office disagrees. The costs simply aren’t as great as they appear at first glance.

According to Sanders’ analysis, if premiums had been used to avoid debt as Nappier has proposed, Connecticut would be spared $232 million in interest costs over the next 25 years.

But after those costs are adjusted to reflect present dollar values, the cost is a more manageable $18.5 million.

Sen. L. Scott Frantz of Greenwich, ranking GOP senator on the Finance, Revenue and Bonding Committee, has argued for the past several years that while Connecticut should not be paying interest to cover operating costs, some legislators also have lost track of the principal debt the state has racked up to balance its budget. 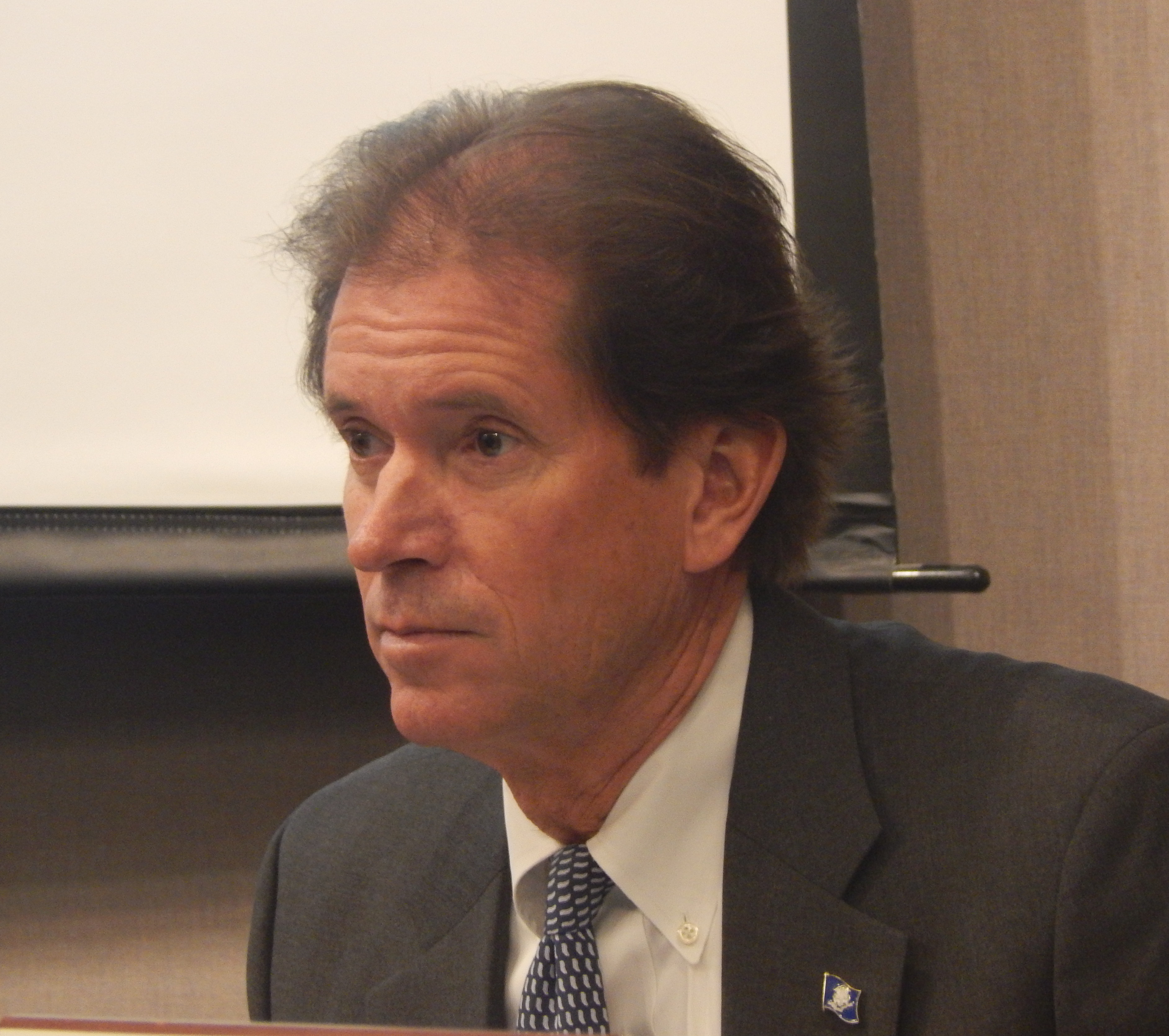 “If you’re moving expenses from the General Fund ledger to bonding, are you saving the taxpayers’ money? The answer is ‘no,'” Frantz said. “Borrowing is an enabling way for the state to spend more without people noticing it.”

Nappier said Tuesday she will continue to urge lawmakers and the governor to reform the state’s use of proceeds from bond premiums.

“My proposal remains a sound and sensible legislative measure,” the treasurer said. “It represents a better practice for the use of bond premium in a low-interest rate environment.  So, I will continue to advocate for reform in this important area for as long as it takes to secure its passage and make it official.”

But Casa added that “applying premiums differently would, of course, increase debt service payments in current-year budgets” — meaning legislators would need to find other ways to balance the budget.