Foster mother Crystal Magee made two phone calls for help on July 15 about the crying, frail infant boy the Department of Children and Families had entrusted to her care. Her first call went to Groton police, who notified DCF that Magee, the biological mother’s cousin, was struggling. Her second call went to the child’s social worker.

“She left me a long message, and I understood all of about two words she said,” the caseworker emailed her supervisor, labeling the foster mom as “difficult.”

“OMG, I cannot stop laughing,” the supervisor replied. “Advise her to bring him to the pediatrician, or we can look for another placement for him. Way too much drama with this family.”

Dylan’s biological parents showed up at a DCF office that same day to tell the agency’s ombudsman that their son was having problems eating and needed medical attention. The plea for intervention went unheeded for four months — until Dylan was removed from Magee’s home and the 19-month-old’s new foster mom, also a relative, rushed him to the emergency room. 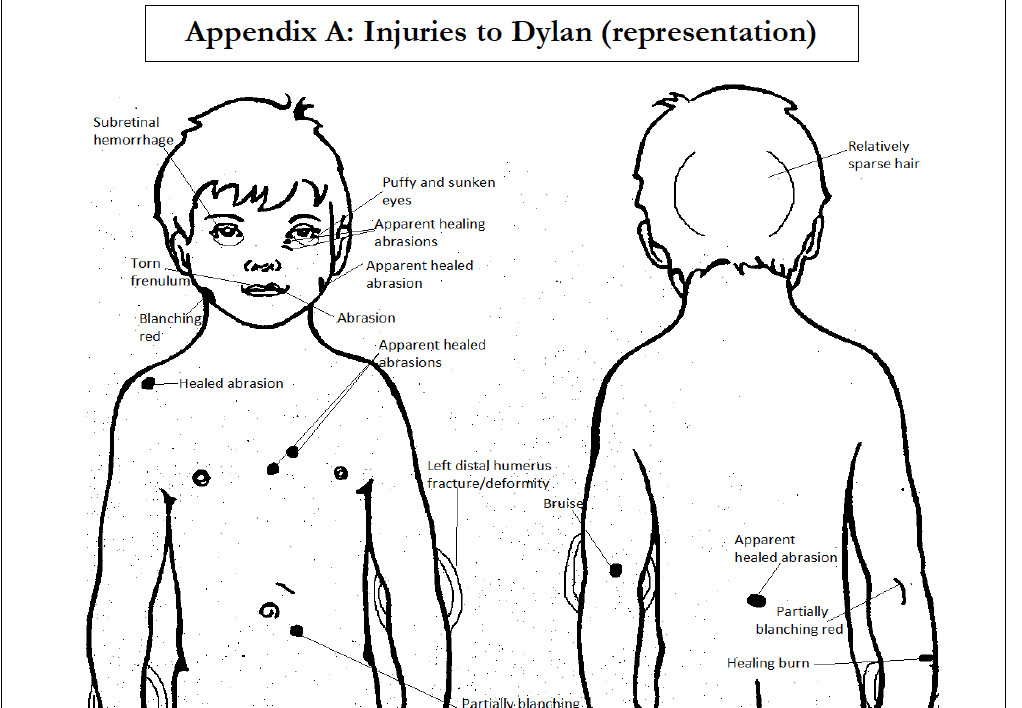 Office of the Child Advocate

Doctors determined that he had been malnourished for months, had weeks-old breaks in bones in both arms, a brain bleed and numerous other injuries – things that any reasonable person could have observed, but DCF staff never did, a state watchdog reported Tuesday.

“More than a dozen DCF employees across four different DCF units were responsible for ensuring Dylan’s safety and well-being in foster care,” Sarah Eagan, the state’s child advocate, wrote in an 60-page investigation of the case.

Eagan outlined numerous “gross system failures” that have caused her to doubt whether DCF has the proper safeguards in place to ensure these missteps aren’t repeated. DCF says the case is an outlier involving poor decisions by a handful of staff.

DCF had placed Dylan, whose name has been changed for this story to protect his privacy, with relatives with medical and mental health issues and who had criminal records and a prior substantiated allegation of child neglect. More than 100 days passed between visits his social worker made while he was awake. And the separate DCF unit that is responsible for quality review of his case never raised any red flags after he missed all his health care appointments.

Eagan also took issue with the job Dylan’s court-appointed attorney did with looking out for his best interests. Eagan found his attorney never requested any of the infant’s records from DCF or medical providers. 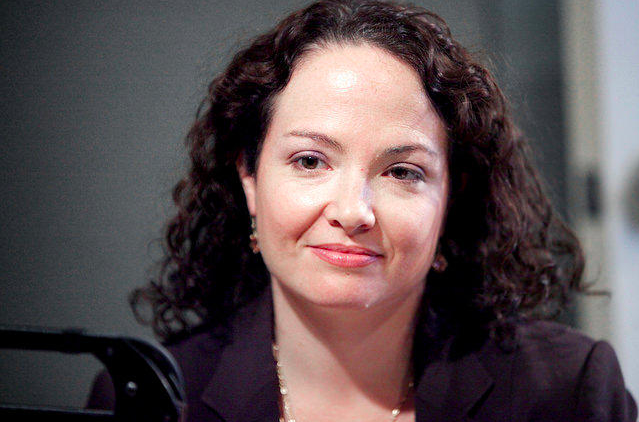 “Dylan’s near-death from starvation and abuse – a stunning event in a state-monitored placement for a child – could occur only as a result of the utter collapse of all safeguards,” wrote Eagan. “That so many eyes were on Dylan’s case and none pressed the alarm strongly to halt this tragic trajectory is a cultural warning sign that bears urgent attention by the public… A vulnerable baby fell through the cracks of our state’s child welfare system and emerged battered and near death.”

More than 4,000 children on any given day are in foster care in Connecticut after it is determined they have been abused or neglected.

Shortly after Joette Katz became the commissioner of DCF in 2011, she urged staff to look more often to place abused or neglected children with other family members when they must be removed from their parents’ care.

In so doing Connecticut went from having one of the highest rates in the nation of placing foster children in group homes to having the lowest rate in state history of foster children living apart from family members.

Advocates agree that placing children with their families is the best option – but only if proper safeguards are in place. Several are concerned they are not, or that staff caseloads are too high to provide adequate supervision. On Monday, 18 front-line staff at the Norwich DCF office had caseloads above the standards set by a federal court monitor. The federal courts have been overseeing DCF for more than two decades. 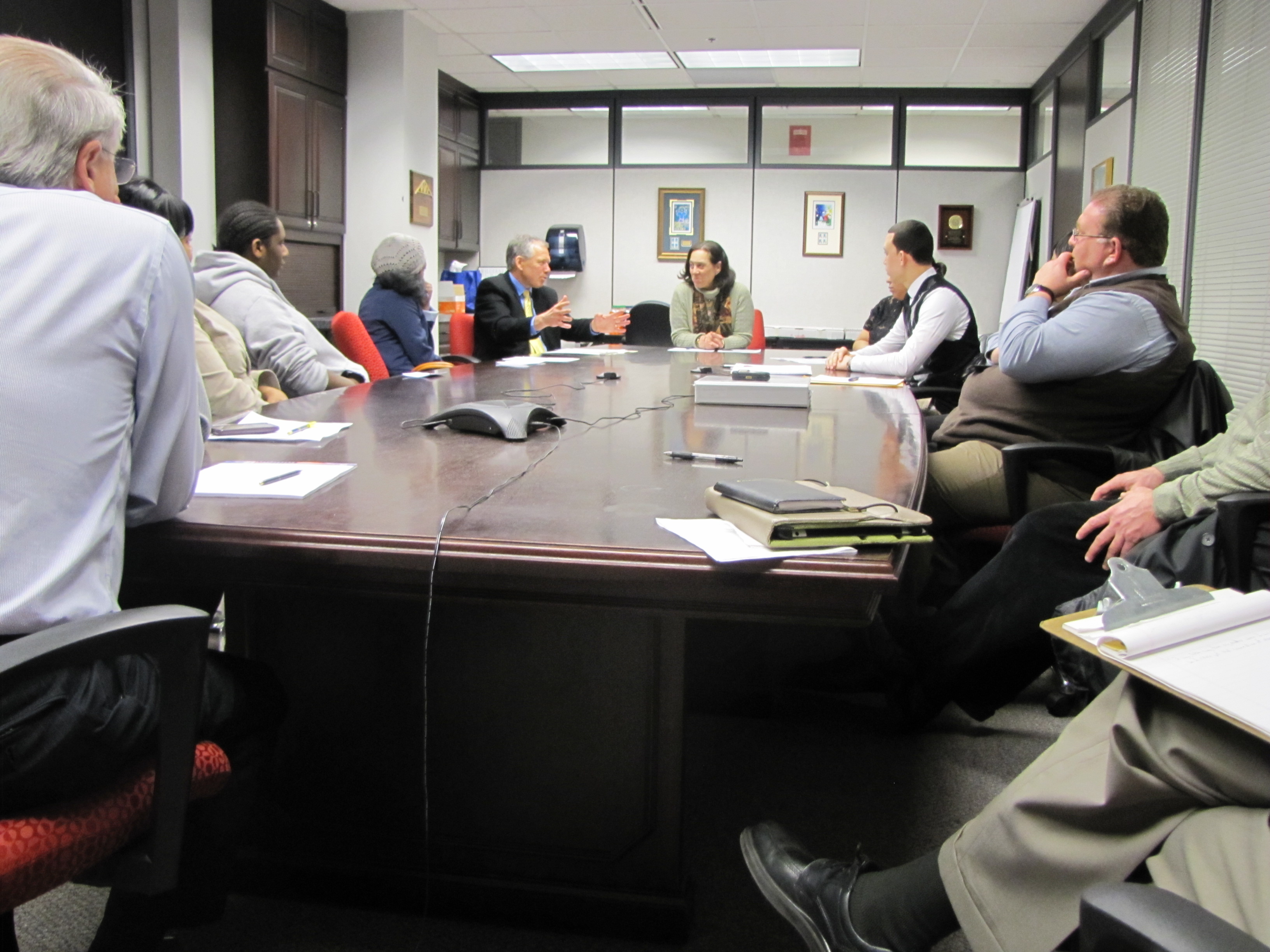 In her statement, Katz called the incident unacceptable but said it wasn’t representative of her agency’s work, and she reaffirmed the policy of placing children with family members.

“What happened to this baby boy is both troubling and unacceptable,” Katz said in a statement. “Thankfully,” Katz said, the child has recovered. “That does not, however, diminish that our work with him did not meet our standards.”

Two of the staff involved in the case have received three-week unpaid suspensions and another was suspended for four weeks. Three are now back at work handling cases. Another person has retired.

“While I am disappointed by our work in this instance, I remain committed to the overall direction of keeping more children with their relatives,” Katz said. “It is important to note too that there are more than 2,100 active [relative foster] homes this year; of those, six have been substantiated for maltreatment – 0.3 percent. …While there is much we can learn from a particular case, a system as large and complex as a child welfare system cannot be judged accurately by one or even a handful of cases.”

Some staff worry there are other foster children who were inappropriately placed in homes with relatives who have criminal records and substantiated abuse allegations. 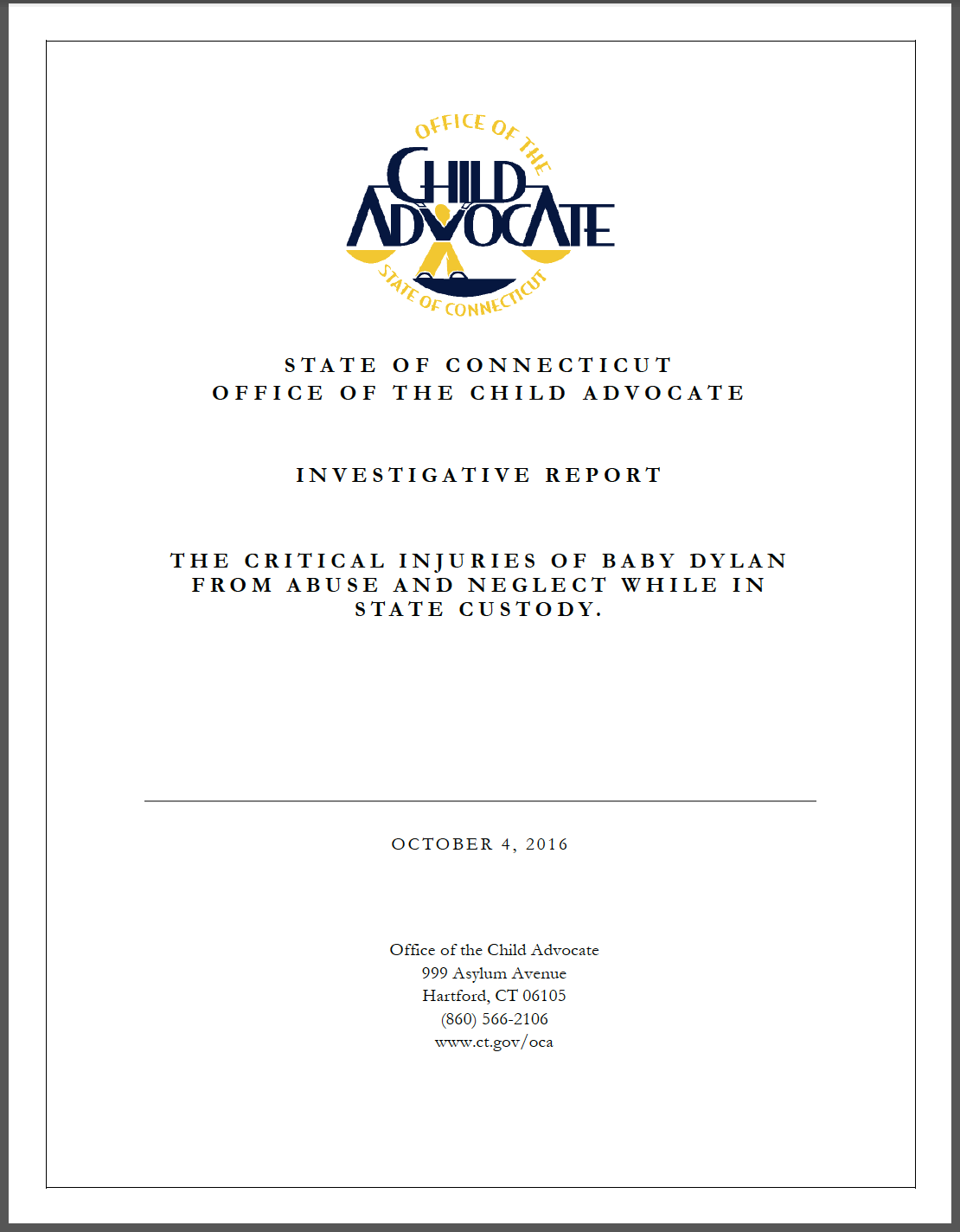 “My worry is that there could be many out there from the pre-Dylan era in which those circumstances were at play, but we [program managers] and in some cases social work supervisors were not notified,” a manager at DCF’s Norwich office wrote in an email that was included in the child advocate’s report.

Katz also has questioned whether the appropriate safeguards are in place.

“When this process falls through the cracks, I lose confidence in our ability to monitor ourselves. And frankly that scares me more than anything,” Katz emailed top leaders after she learned months later that no internal review of the Dylan’s case had been launched. Katz’s sent her email after The Hartford Courant asked questions about the case after local police arrested Magee for risk of injury to a minor.

After receiving an advanced copy of the investigation from the Office of the Child Advocate, top leadership at DCF sent two emails to all staff. The first, asked staff to document their work in the agency’s database in a timely fashion and reminded them that all of their emails are open to inspection by DCF and the child advocate. The second email was a reminder of factors that would bar placement of a child with a relative without a waiver from the commissioner, including any criminal history or substantiated child-abuse allegations.

The release of the child advocate’s report comes less than a week after a federal judge signed off on an agreement endorsed by the administration of Gov. Dannel P. Malloy that restricts additional funding cuts to DCF. It also lays out what else the state must do to end federal court oversight of the child welfare agency.

The order – which will go into effect unless the legislature votes to reject the plan before mid-February – also would end court oversight in areas the state has proven to the court monitor are no longer systemic issues facing the agency. Those areas include searching for children’s relatives and placing siblings together as much as possible when they are removed from their homes.

Senate Minority Leader Len Fasano reacted to the advocate’s investigation by again calling for the resignation of the commissioner.

“Anybody who has children will find this report chilling. This case provides a window into an agency that fails to follow the law and properly protect children. This is a problem of agency culture, and Commissioner Joette Katz must take full responsibility for this environment and the pattern of disturbing failures throughout multiple levels of her agency,” said Fasano, R-North Haven. “We all know DCF handles some of the most challenging and sensitive situations involving vulnerable children in difficult family situations. But enough is enough. How many more tragedies have to happen before Connecticut realizes that Commissioner Katz has failed? She has no control over the department.” 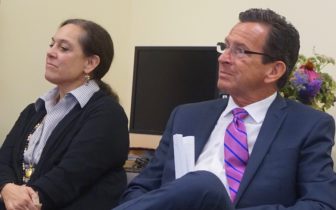 Gov. Dannel P. Malloy joined Katz a month ago to underscore his confidence in the commissioner and his support for making an effort to keep foster children with relatives. The Magee case already was in the news.

He and the commissioner were celebrating a milestone: Over the past two months, 42 percent of the children under DCF supervision have been placed with relatives, friends and others with a broadly defined “kinship” relationship, double the percentage when Malloy and Katz took office. The commissioner said the use of kinship homes probably is at or close to the maximum the department can expect.

Malloy said then the agency has the toughest job in state government, constantly weighing whether to take custody of a child from a parent, then finding care in a foster home, congregate care or with a family member.

Correction: The lengths of the employee suspensions were incorrect in the original version of this article.