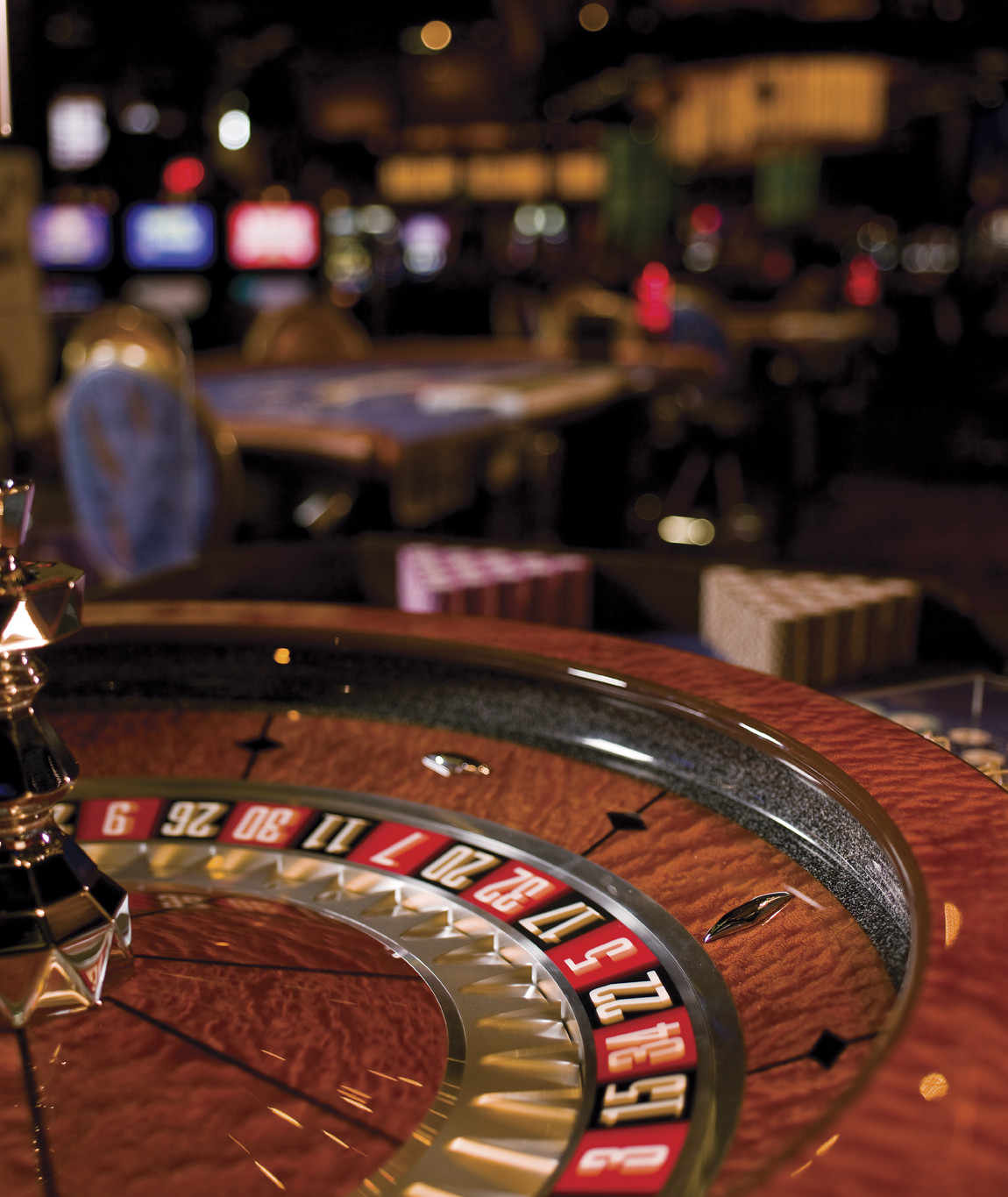 A roulette wheel at Mohegan Sun

Attorney General George Jepsen, who derailed a fast-moving campaign for casino expansion in 2015 by raising questions never fully answered, has been asked by Gov. Dannel P. Malloy for a formal opinion on the ramifications of allowing Connecticut’s two federally recognized tribes to jointly develop a casino off tribal lands.

Malloy’s request comes as the General Assembly is returning to the issue it set aside two years ago by passing a bill that suggested support for casino expansion without granting approval: It authorized the tribes to seek a community willing to host a casino — something they could have done without legislation.

Nearly two years later, the Mashantucket Pequot and Mohegan tribes, owners of the Foxwoods and Mohegan Sun casino resorts, are back seeking a law allowing them to jointly develop a casino on a site off I-91 in East Windsor to compete with the casino under construction in Springfield by MGM Resorts International.

Senate President Martin M. Looney, D-New Haven, and House Majority Leader Matt Ritter, D-Hartford, who are both attorneys, welcomed Malloy’s request and said the casino bill’s prospects could turn on whether Jepsen advises the project could withstand a legal challenge by MGM and a review by the federal Bureau of Indian Affairs.

“Now, we really need to know for sure,” Looney said.

“Without that opinion, it puts us all in a very bad spot,” Ritter said. “There’s lot at stake here.”

In a letter to Jepsen, the governor asked:

Jepsen declined comment on the request Thursday, other than saying his office would make a timely response.

The legislature’s Public Safety and Security Committee is scheduled to hold a hearing March 9 on a bill that would permit a casino, requiring that 25 percent of gross revenue from slots and table games go to the state.

Federally recognized tribes have a right under the Indian Gaming Regulatory Act to operate casinos on tribal lands subject to compacts negotiated with the states in which they are located. The site of the East Windsor casino is not a reservation and would require passage of enabling legislation.

The state collected $262 million in slots revenue in fiscal 2016 under its compacts with the tribes, down from $430 million in 2007, a reflection of the growing competition for gamblers’ dollars in the northeast. The tribes say a casino in the I-91 corridor north of Hartford is necessary to maintain eroding market share by competing with MGM in Springfield.

In a memo delivered to legislative leaders in April 2015, Jepsen warned that legislation giving the tribes exclusive rights to a new casino was a gamble, potentially endangering the current profit-sharing deal with the tribes and exposing the state to claims of illegal favoritism.

“In light of this uncertainty and the attendant risks, the legislature should carefully weigh the anticipated benefits of the proposed legislation against the risks it poses to the current arrangements,” Jepsen told the legislators in a six-page memo.

His memo addressed two main issues: The potential impact on the state’s existing tribal compacts, which allow slots at the Mohegan Sun and Foxwoods Resorts Casino in return for 25 percent of gross slot revenues; and what would happen should another tribe win federal recognition in Connecticut.

Another issue is whether a third-party, such as MGM, could challenge the casino legislation as illegally favoring the tribes. Jepsen warned that granting the tribes exclusive rights to a casino or casinos off tribal lands could violate either the commerce or equal protection clauses of the U.S. Constitution.

The memo effectively killed the casino expansion bill in 2015, and a senior MGM executive said Thursday that Jepsen’s questions have yet to be adequately answered by the tribal partnership, MMCT, or the Bureau of Indian Affairs.

“Nothing’s changed — that’s the problem,” said Uri Clinton, senior vice president and legal counsel for MGM.  “The concerns the attorney general raised haven’t been addressed, which means the Pequot Fund is very much in jeopardy if MMCT gets its way.  And with the financial challenges the state and all cities and towns are facing, the potential loss of $200 million a year is something everyone’s very concerned about.”

A portion of the slots revenue goes into a municipal-aid account know as the Pequot Fund.

The Bureau of Indian Affairs did give the tribes an advisory letter in April 2016 saying it appeared that a casino off reservation lands would not compromise its existing compact with the state, but the letter also warned it was not a formal, binding opinion.

With the election of President Trump, it is unclear if the BIA stands behind that original advice, MGM said.

News of the governor’s request was a distraction Thursday for the tribes. They publicized a signing ceremony they described as “formalizing the partnership between both tribal nations and the town of East Windsor.”

The tribes said they would pay the town $3 million in fees and about $5.5 million in property taxes if the legislature permits them to redevelop a vacant movie multiplex into a casino.

“Today’s ceremony marks a new beginning,” said Rodney Butler, chairman of the Mashantucket Pequot Tribal Nation. “The signing of this agreement is an important step in bringing this vision into reality, as well as propelling our effort to protect Connecticut jobs and revenue to a whole new level.”

“Starting today, the Mashantucket Pequot and Mohegan Tribes are part of the East Windsor community,” said Kevin Brown, chairman of the Mohegan Tribe. “We look forward to getting to know our new neighbors in the coming months, and we’re eager to do whatever we can to be a good corporate citizen.”