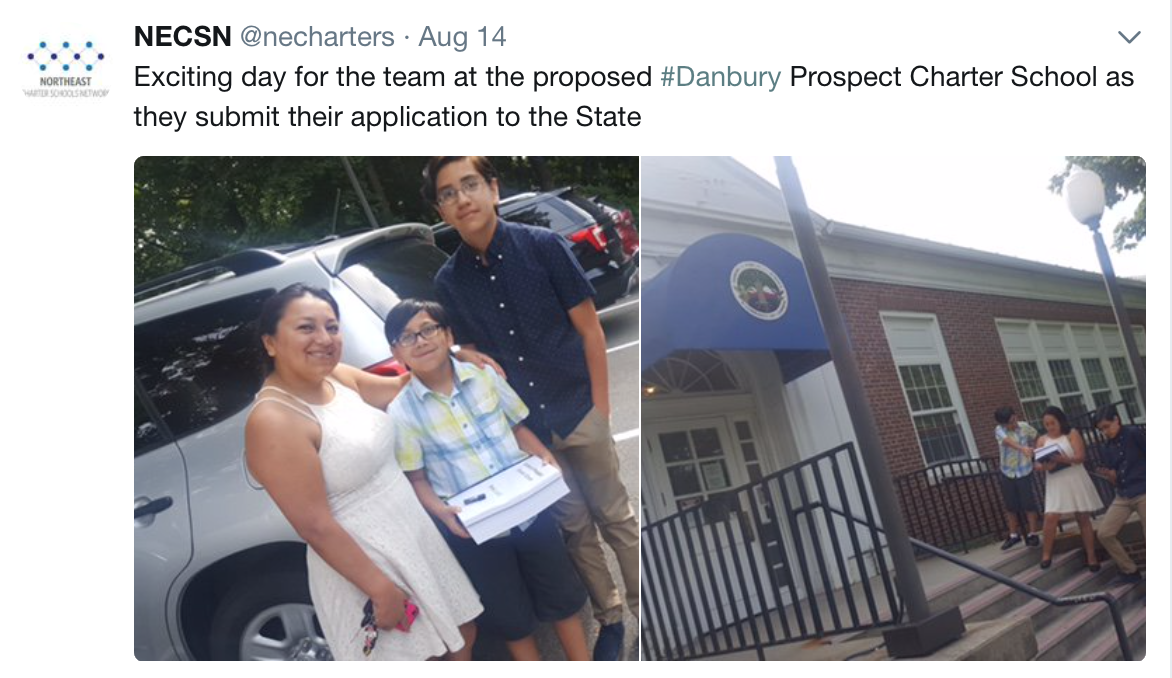 That process has frustrated some top legislators, who say they have been unfairly pressured by a powerful charter school lobby into signing off on funding new charter schools while having to cut aid for neighborhood schools to close state budget shortfalls. For example, after the state board gave the nod to Capital Preparatory Harbor School in Bridgeport, the operator bought highway billboard signs advertising that they were accepting applications, and the charter advocacy group began running TV and radio advertisements that urged residents to “Tell the education committee: Don’t stand in the way.”

State law recently changed, however, in an attempt to make clear that the state board’s approval is only initial. At the same time, the law was changed to require the education department to review charter applications annually.

Here’s a quick preview of the five proposed schools under this redefined process:

The State Board of Education has 90 days to decide whether to approve the application and grant an initial certificate.

Timothy R. Goodwin, who wants to open the school in Hartford, said city students are in desperate need of high-quality options.

“I would hope but I am not going to make predictions whether we are going to get appropriations from the state,” he said.

The Northeast Charter Schools Network said in a statement, “These schools are in the beginning stages of the approval process. The SBE’s role here is to review these applications, which we believe are stellar. The decision to fund these schools rests in the hands of the General Assembly.”

The last time the department sought charter proposals — in September 2013 — eight applications were submitted and four ultimately were approved and funded.

Nearly 9,600 students currently attend charter schools, roughly one of every 57 public school students in Connecticut. The number of students attending these schools has surged in recent years.

The U.S. Department of Education reports that 1.7 percent of Connecticut’s public school students attended charter schools in 2014-15, which put the state in 35th place for the rate of students attending charters.