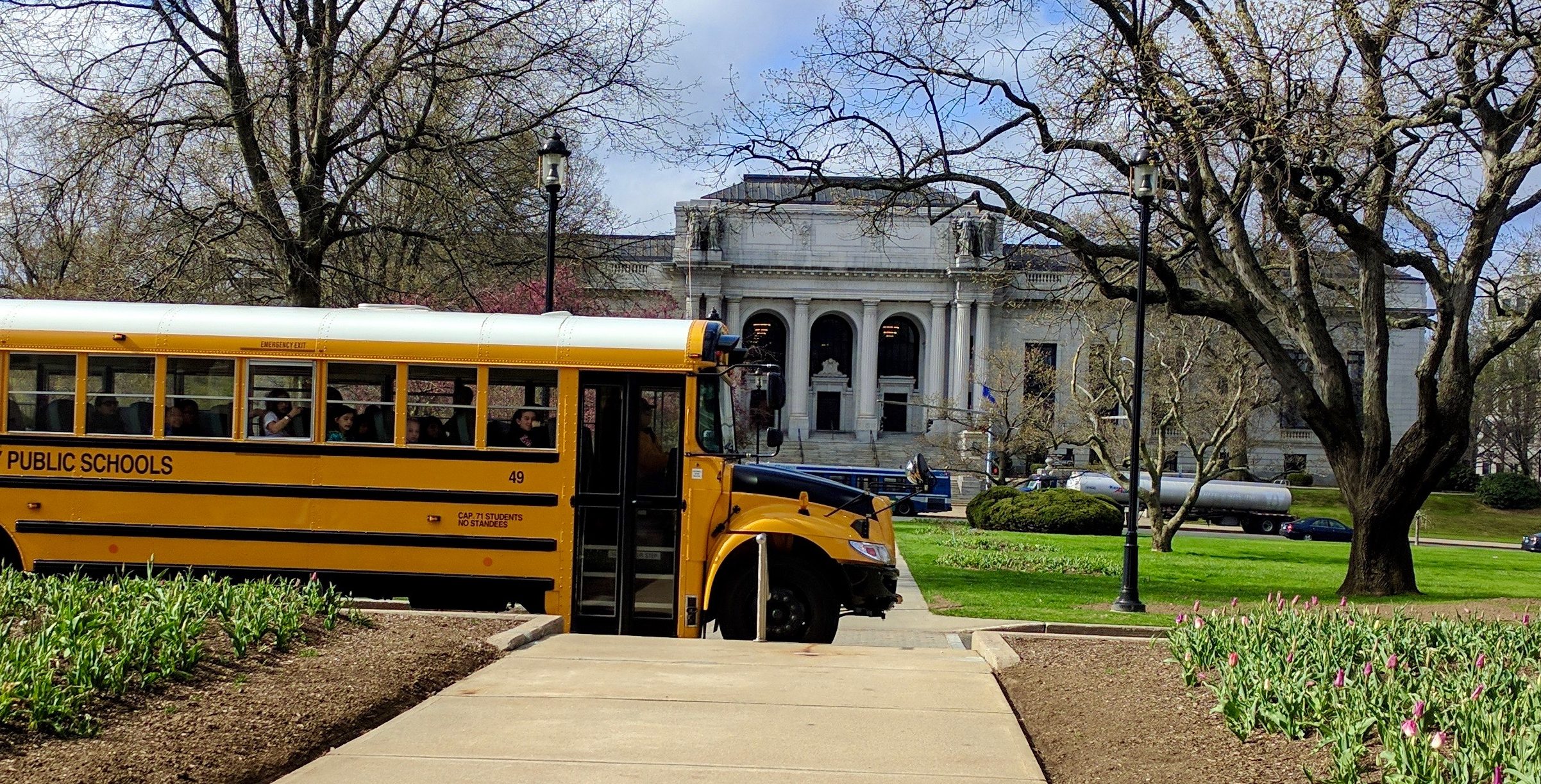 The Connecticut Supreme Court will hear arguments today in a once-in-a-generation lawsuit that could pave the way for major changes in how the state funds its public schools.

It has been more than a year since a Superior Court judge lambasted Connecticut’s system of education oversight and aid to local schools, found it fell short of the state constitution’s guarantee of an adequate education, and ordered changes. 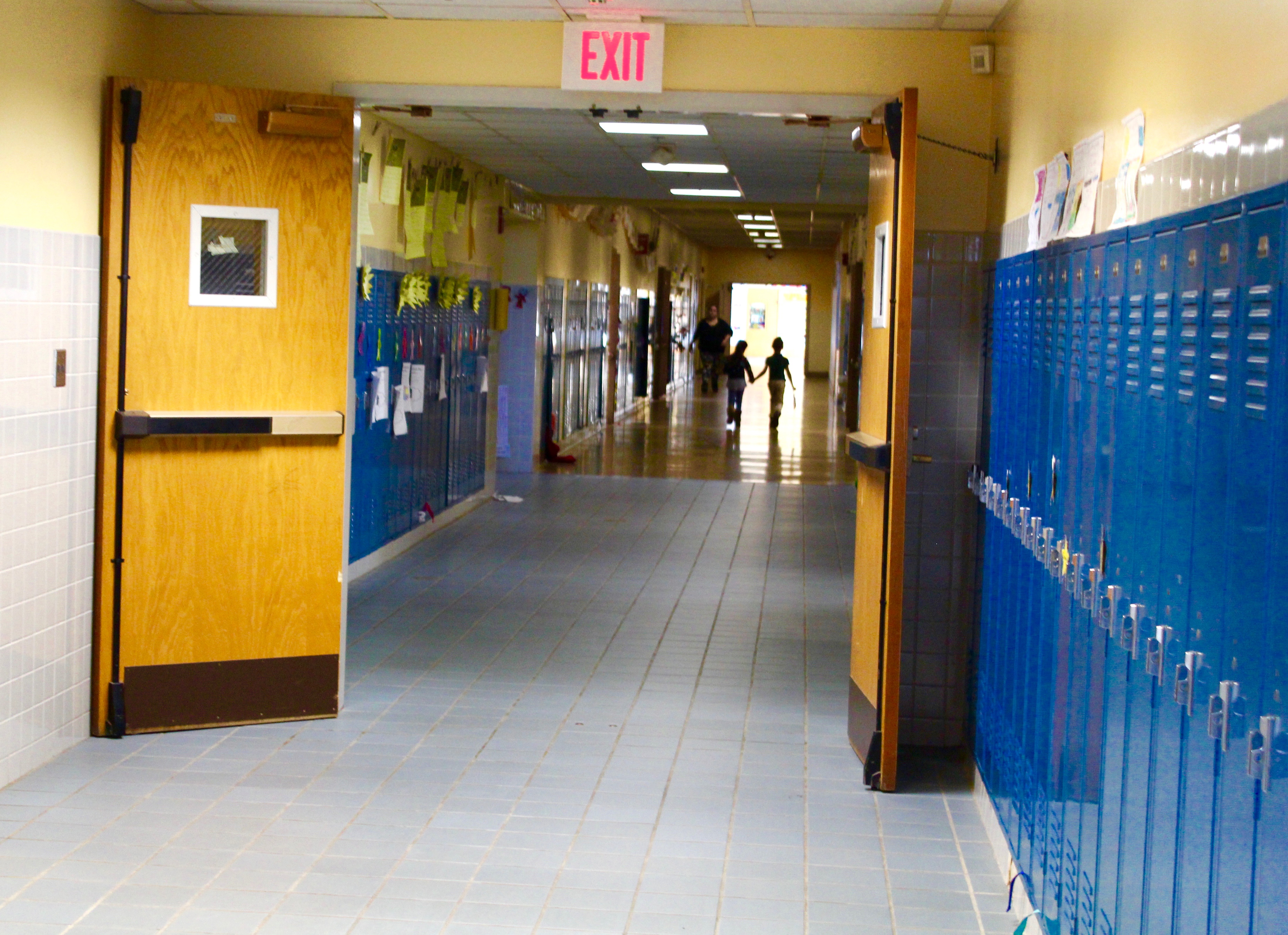 “A spending scheme really can’t be said to be aimed at elementary and secondary school education when the state doesn’t even enforce a coherent idea of what these words mean,” Judge Thomas Moukawsher wrote in his ruling. “… The state’s definition of what it means to have a secondary education is like a sugar-cube boat. It dissolves before it’s half launched.”

But even after that scathing decision that drew attention across the country, it seems legislators and the governor are little closer to fixing the problems that Moukawsher highlighted and that local educators and elected officials have been complaining about for years.

That doesn’t mean that many elected officials disagree with the judge’s conclusions. In fact, a long line of elected officials came forward after his ruling to call for changes to the way the state funds schools. Others disagreed with the ruling, however, saying the judge overstepped his authority and ordered too sweeping a remedy.

Gov. Dannel P. Malloy made it a hallmark of his agenda this past legislative session, proposing the state redirect $300 million in education aid from middle- and high-income communities to the 30 most impoverished districts.

Many legislators balked at cutting their districts by so much, or at all – and this standoff is part of the reason the state still has no budget for the fiscal year that began nearly 90 days ago.

After a budget negotiation meeting at the state Capitol Tuesday, Senate President Pro Tem Martin Looney called education aid one of the handful of “flash points” leaders are having a hard time navigating.

“Was there a resolution on those points? No.” said Looney, D-New Haven.

Democratic legislative leaders and the governor previously agreed that, given the large deficits the state is facing, aid should be cut substantially for many middle-income and affluent communities and slightly increased for some of the struggling communities.

Malloy, a Democrat, has promised to veto that budget, saying it is built on flimsy budget assumptions and is problematic because of how it distributes aid to well-off communities.

“We have a court case that is going to be heard tomorrow over at the Supreme Court, and we appear to be stuck in sending wealthy towns more money. There are real issues out here that have to be resolved and they haven’t been yet,” Malloy told reporters Tuesday after a two-hour meeting with legislative leaders. “There is no budget without an agreement on that.”

Malloy said if he were to agree to giving wealthy communities more state funding, “the probability of the Supreme Court acting in a way that would impose a new standard would only increase.”

Regardless of those disagreements, Senate Republican Leader Len Fasano, R-North Haven, said on the eve of the Supreme Court arguments that the justices should take note that both parties are committed to sticking to a formula and both the Republican and Democratic budgets take a formula into account,

“So all of us have listened to the judge – we may disagree on that formula,” said Fasano. “But clearly, the judge(s) can take from that a willingness of the legislature to try and come up with a formula. And I think that’s the takeaway that should be heard by the court.” 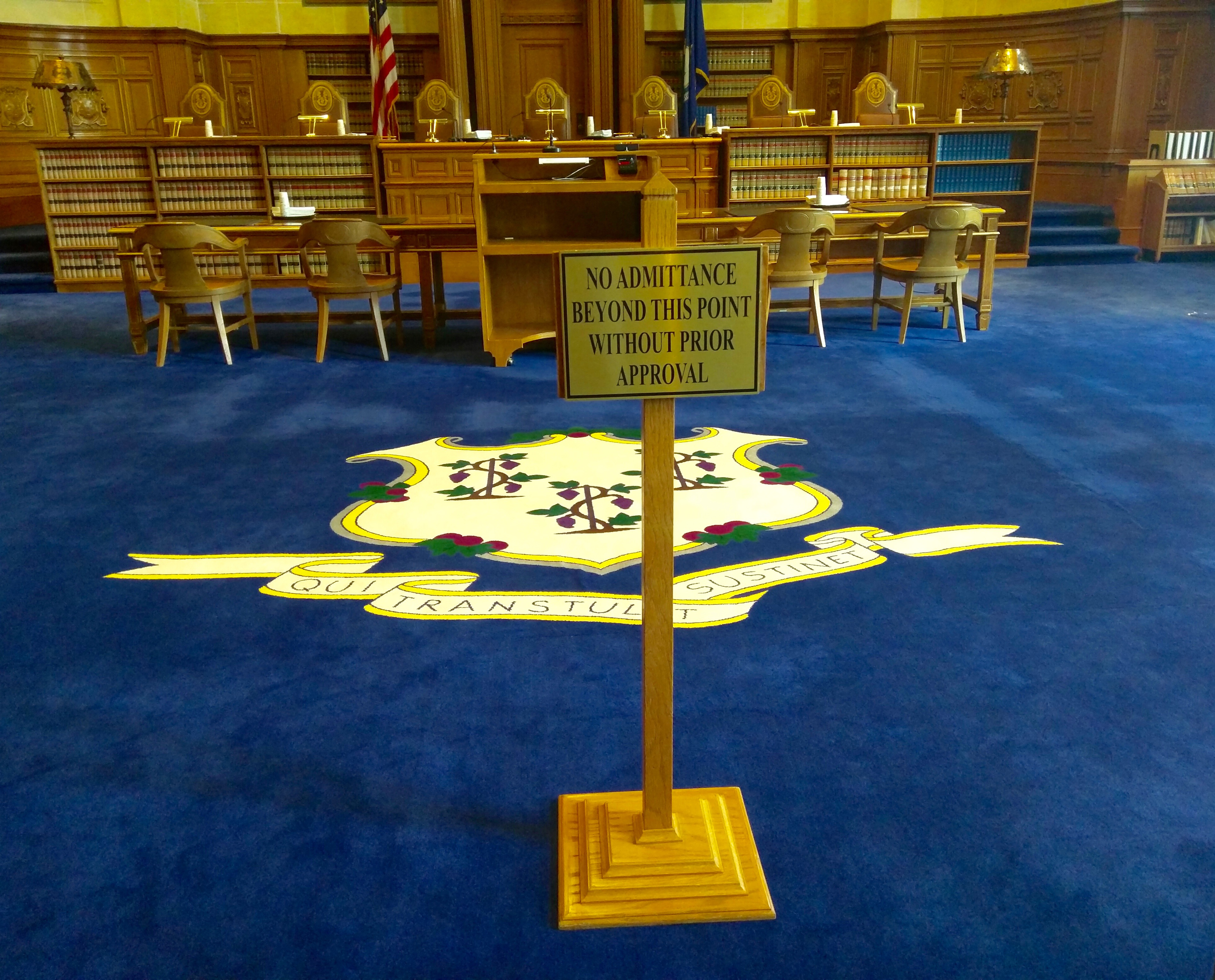 COVID-19 is putting our communities under extraordinary pressure. As we all scramble to adjust to our new realities, we must be especially mindful of risks that prolonged school closures and social distancing policies will pose to the safety and security of our most vulnerable children.

Partnership for Connecticut is giving laptops to 60,551 high school students in the state's lowest-performing districts while schools are closed.

Two districts, two very different plans for students while school is out indefinitely

All schools are closed in Connecticut for the foreseeable future. But not all students are getting the same learning opportunities.