Arora puts up big money in bid to unseat Himes 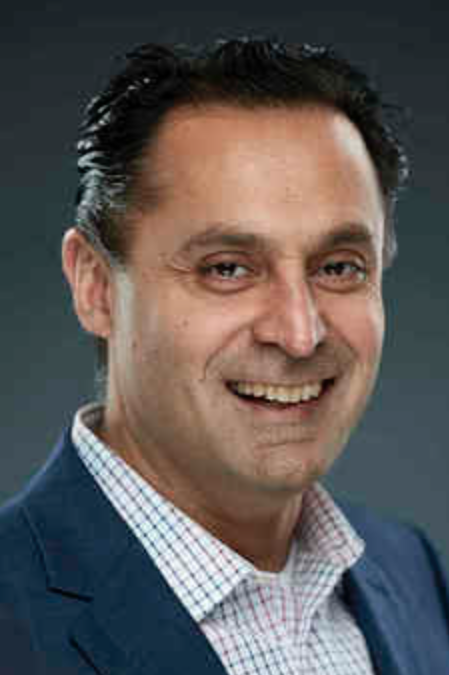 Washington –  With his base in wealthy Fairfield County, Rep. Jim Himes is a top campaign fundraiser, but the Democrat has a new Republican challenger who says he plans to rival the incumbent in raising political money.

Harry Arora, 48, declared his candidacy for the 4th District seat less than a month ago and raised more than $600,000 in the first five days of his campaign, according to his campaign’s year-end report to the Federal Elections Commission.

Most of that money, $500,000 came from the candidate’s own pocket as a loan to the campaign. But he also benefited from about two dozen individual donors, most of whom  “maxed out — or gave the maximum allowed by federal law, $5,400 — to Arora’s campaign.

A release from Arora’s campaign said, “Like Himes, Arora is also from the investment industry and has the ability to raise money to match Himes.”

“He is the first investment manager in Fairfield County to run for Congress, which gives him access to capable donors,” the release said.

The Himes campaign said its year-end report will not be available until the FEC filing deadline of Jan. 31. But as of Sept. 30 of last year, the Himes campaign reported nearly $2.3 million in cash-on-hand.

The 4th District has been represented by Republicans before, but not since Himes defeated former Rep. Chris Shays in 2008.

Arora, who lives in Greenwich, emigrated from India when he was 20 years old and co-founded Northlander Advisor, an investment firm, in 2012. The firm invests in European energy businesses.

He has never run for political office before.

Two years ago, Himes easily defeated former state representative John Shaban in a quiet race because his challenger was underfunded, raising about $160,000 to Himes’ $1.7 million.