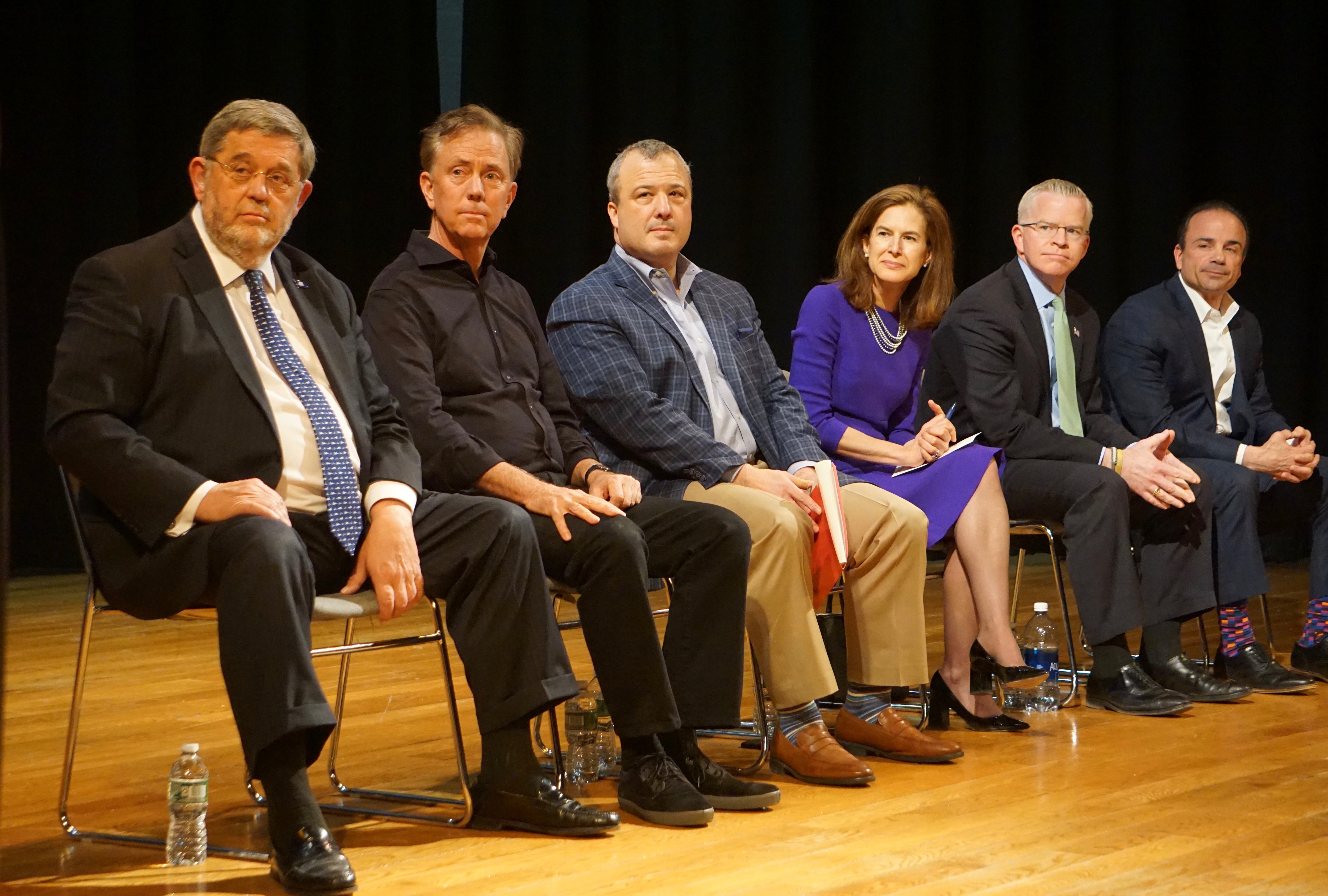 Guy L. Smith conceded Tuesday that his petition drive for a place in the Democratic gubernatorial primary has failed, leaving Democrats with a two-way race on Aug. 14 between the convention-endorsed candidate, Ned Lamont, and Bridgeport Mayor Joseph P. Ganim.

Smith, a corporate executive from Greenwich who served as a special adviser to Bill Clinton during impeachment proceedings against the president, needed signatures from two percent of registered Democrats. As of 4 p.m. Monday, the secretary of the state’s office had counted only 10,896 signatures, just two third of the necessary 15,458.

“It is with sadness that I announce the end of my campaign for governor of Connecticut,” Smith said in an emailed statement. “Although this is disappointing, I am grateful for the support from friends, family and in particular my wife Marjorie, and the tens of thousands of Connecticut residents I have met over these many months. I want to express my profound thanks to my campaign team for all their dedication and I know they share in my disappointment.”

Ganim, who failed to qualify for the primary at the state convention, successfully petitioned to force a primary. Two of the five candidates in the Republican primary, Bob Stefanowski and David Stemerman, also gained ballot access by petitioning.