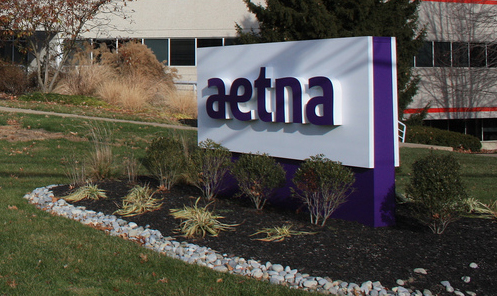 The approval is contingent on Aetna completing the sale of its entire standalone Medicare Part D prescription plan business to a subsidiary of WellCare Health Plans, according to the insurance department’s decision issued on Wednesday.

“Today’s approval means that Aetna will continue to call Connecticut its home for many years to come,” said Gov. Dannel P. Malloy in a statement. “CVS Health has an incredible record of corporate stewardship, and we welcome their leadership and commitment to keeping Hartford a center of excellence for the insurance business.”

Wednesday’s approval comes a week after the U.S. Department of Justice approved the merger, also with conditions around the sale of Aetna’s Medicare Part D prescription plan business. The merger must also be approved by several state insurance regulators before it can be finalized.

CVS Health President and CEO Larry Merlo said in a statement that Connecticut is the company’s primary regulator, “so this approval represents a significant step forward.”

Merlo said the two companies expect to complete the transaction in the early part of the fourth quarter of this year. CVS’ fourth quarter runs October through December.

“CVS has a strong record of stewardship in its local communities, and we look forward, in combination with Aetna, to continuing that in Connecticut,” he said.

Hartford has been Aetna’s home since 1853. 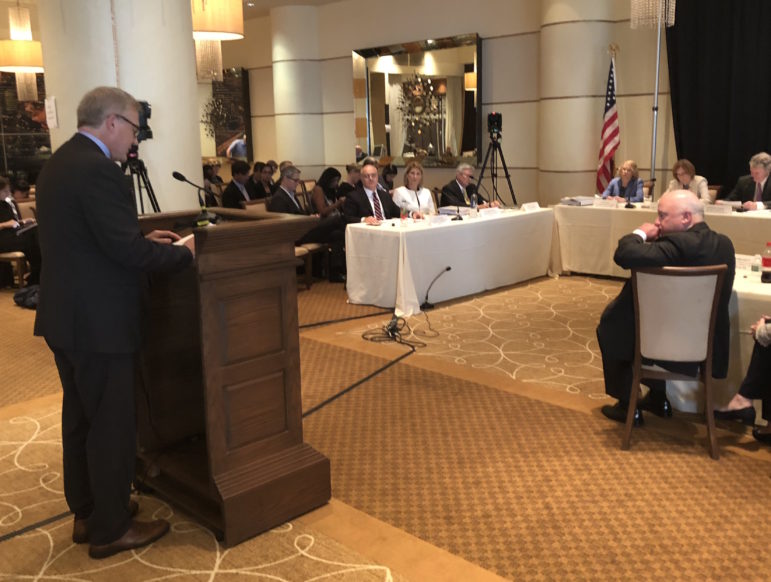 Earlier this month, CVS, in writing, committed to keeping its insurance business in Hartford for at least 10 years, maintaining staffing levels for at least four years, and honoring existing philanthropic agreements — a commitment that drew praise from the governor, lieutenant governor, and Hartford Mayor Luke Bronin.

“We are looking forward to having CVS Health here in Hartford and partnering with them in the years ahead, building on Aetna’s more than one hundred and fifty year history in the Capital City,” said Bronin in a statement on Wednesday.

The Connecticut Insurance Department held a public hearing on the merger on Oct. 4. Representatives from CVS and Aetna testified that the acquisition will drive down health care costs and improve the health of state residents. Critics expressed concerns that consumers could end up with far fewer choices and potentially higher expenses.

“Aetna sees this as the next, and certainly most important, step in our own journey to really put consumers at the center of their care,” said Aetna President Karen Lynch at the Oct. 4 hearing.

Nathan Tinker, CEO of the Connecticut Pharmacists Association, said his organization strongly opposed the merger at the hearing.

“CPA is very concerned that increased vertical integration in the health industry will contribute to higher costs, negatively impact patient choice and drive independent pharmacies out of business,” Tinker said.