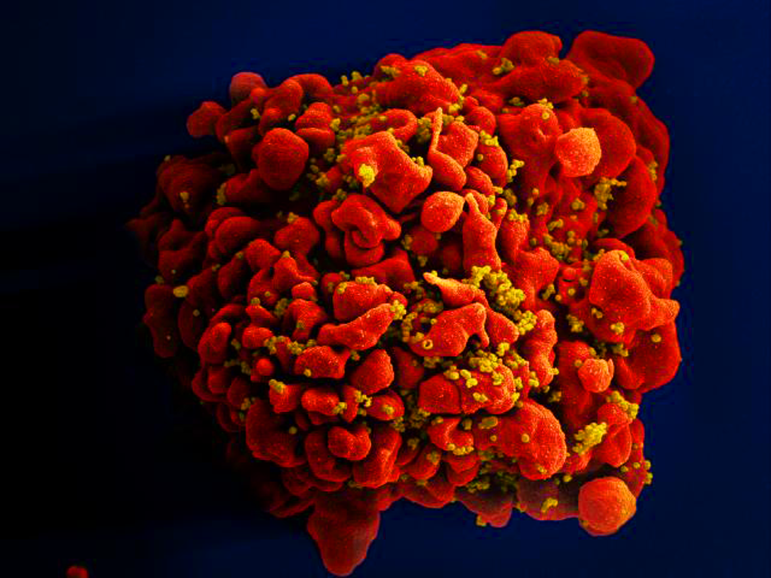 The number of people diagnosed with HIV increased in Connecticut from 2016 to 2017, according to new data released by state health officials Friday, but over the long term, new cases of the disease have been on the decline.

There were 281 new HIV cases in 2017, up from 266 the year before. It was one of only four year-over-year increases in HIV diagnoses in a decade and a half of state data.

In 2002, there were more than twice as many diagnoses — 812. That number has sharply dropped since then.

“We have come a long way in bringing HIV under control in CT, but we have more work to do. Prevention is the best tool against HIV,” DPH Commissioner Dr. Raul Pino said in a statement Friday. “Our surveillance data indicates that we still have persistent health inequities that DPH needs to continue to address and we are dedicated in doing so.”

Relative to the population, there were about eight HIV diagnoses per 100,000 residents per year in Connecticut. But some groups are far more vulnerable than others.

Among black men who have sex with men, for instance, the lifetime risk of being diagnosed with HIV is projected to reach about one in two.

Recognizing these inequities and rethinking efforts to target the most vulnerable groups is central to the state’s “Getting to Zero” campaign, an effort to eradicate new HIV diagnoses in Connecticut.

The data released Friday hasn’t been compiled at the federal level yet. When it is, that will provide some further context on how Connecticut’s increase compares with other states.